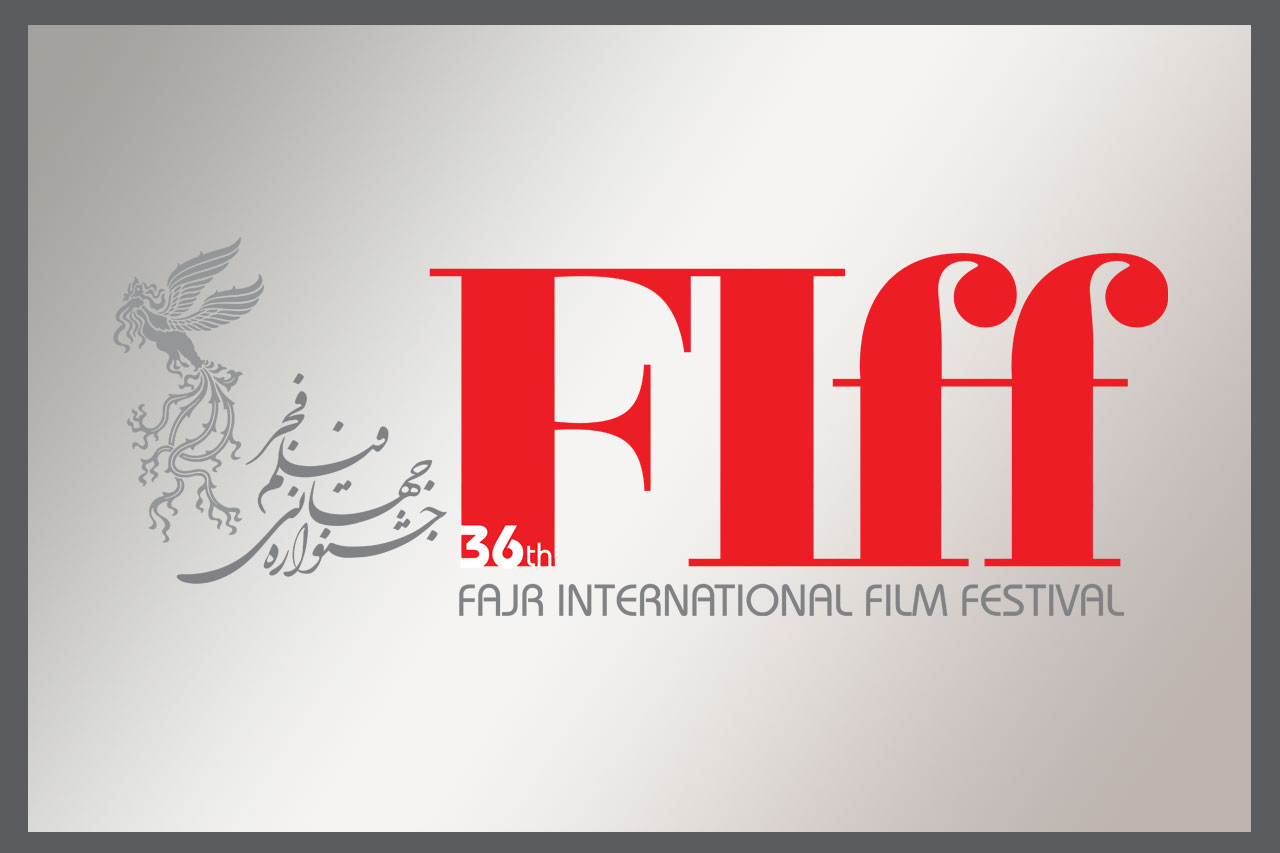 Iranian filmmakers have until Friday to be part of an inspiring community of international creatives, as entry form submission for the 2018 FIFF’s Competition Section closes on March 9.

The deadline is midnight Friday to register Iranian films to compete in the 36th edition of Fajr Int’l Filmfest. The deadline cannot be extended.

The deadline for domestic movie submission will be March 13. Iranian filmmakers who have submitted their works by that date, have completed the entry form by March 9, and had it validated via email by the FIFF Secretariat will be eligible to compete.

The Festival reserves the right to make any necessary changes in event scheduling, awarding, or programming. Works in progress are accepted, but those which were registered in last year’s edition are not.

Filmmakers can also hand in their works to the Secretariat no later than March 13. Awards and competition selections are based on overall merits of the films and are at the sole discretion of the jury and programming committee. Once accepted, you cannot withdraw your movie.

More than one entry may be submitted but separately. Entrants should submit the online application form completed by either a producer or distributor. By submitting your film in either DVD or Blu-ray formats you agree that you have read, understood, and agree to all the aforementioned rules and guidelines.

Under the binding regulations, running time for feature films (drama, documentary and animation for theatrical release) is under 70 minutes, and for short films (drama, documentary, animation) under 15 minutes. There are no limits to the number of entry registrations, and all entries could be screened in other sections as well – unless mentioned otherwise in the film entry form.

The film entry form is still available online. It must be printed and signed by either a producer or distributor, and submitted to the Secretariat no later than the deadline. In order to submit a film to the FIFF you have to send the film and the completed film entry form before the given deadline. In any case, we ask you to carefully read the Festival’s general guidelines for submission and participation.

For further information and registration, please visit our website at www.fajriff.com, or send us an email at info@fajriff.com. You can send your movie and any other material via registered mail to the FIFF Secretariat at: No. 2454, Ehtesham Alley Corner, Before Tavanir, Vali Asr Street, Tehran, Iran. Postal Code: 14348-43631.

Supervised by Iran’s Ministry of Culture and presided over by Reza Mirkarimi, the 2018 FIFF runs April 19-27 in the cosmopolitan city of Tehran.