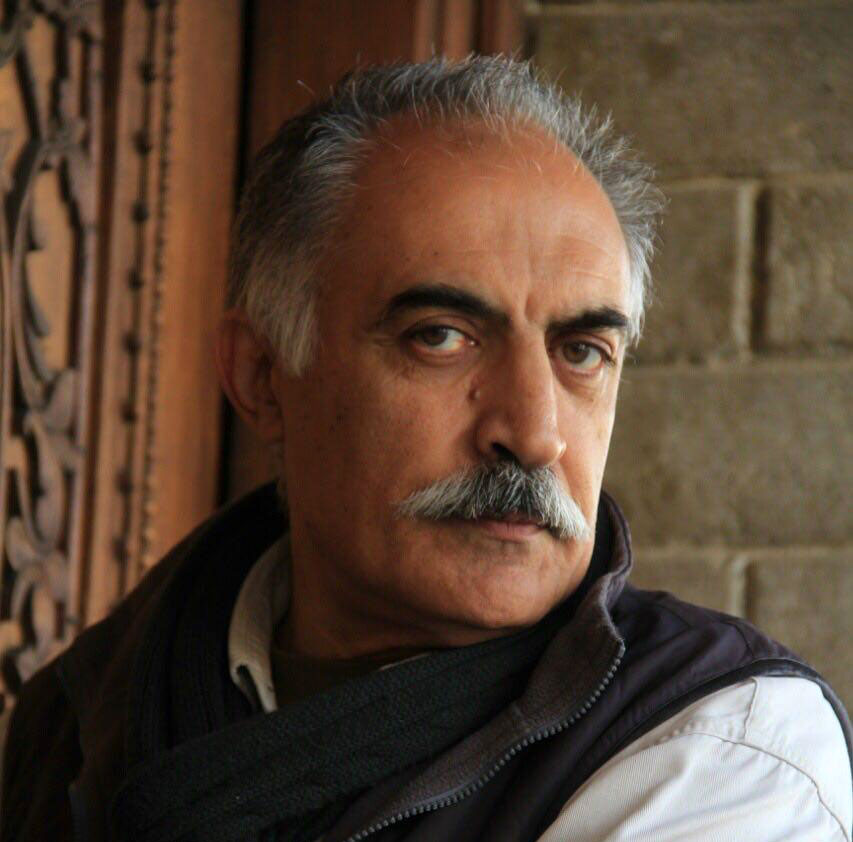 Fajr International Film Festival is proud to announce the names of accelerated film production courses for this year’s event.

Program manager Alireza Shojanouri says this year’s filmmaking workshops will be held at Felestin Cinema in Tehran, which will also screen some of the festival movies. According to him, the instructors of workshops comprise of award-winning directors, actors, actresses, critics, and so on.

The names and instructors of the workshops are as follows:

Presided over by Seyyed Reza Mirkarimi, this year’s edition of Fajr will take place from 21 to 28 April in Tehran. The festival will showcase young filmmaking talents from across Iran, together with award-winning films from around the world, and workshops in filmmaking.