Fajr 2017 Is a Good Mixture of National and International Titles 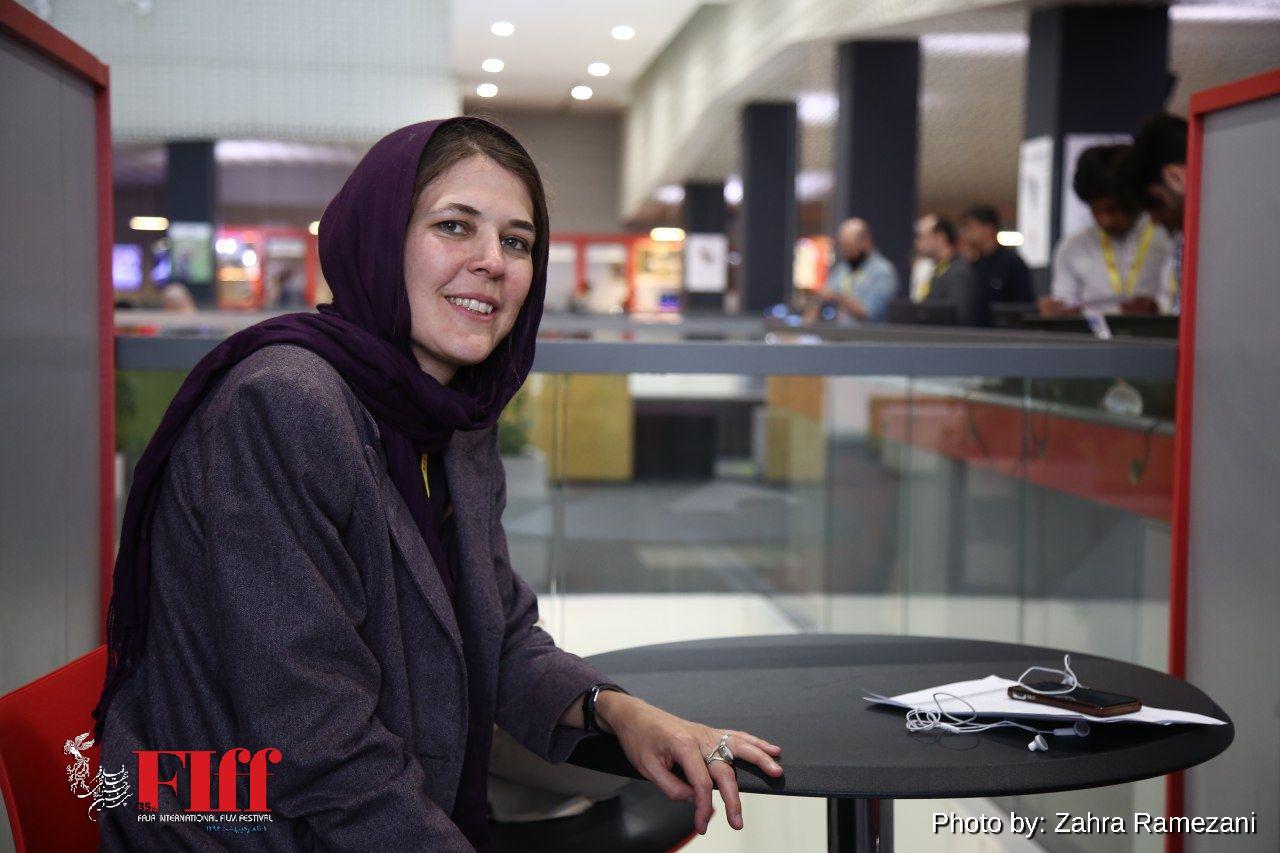 The 35 edition of the Tehran-based Fajr festival is giving world premieres to small-budget efforts from all over the world, but also finds room to have a quick chat with some of the best figures in the world of radio. Anne Francoise Weber was one of the special guests of this year’s run. The German national is a high-profile journalist and works for Deutschland Radio Station. She says she is here to study the Iranian cinema.

How many Iranians movies did you see?

Many movies that were screened. I liked some of them. I watched some Iranian movies at the Film Market too.

Did you know the Iranian cinema before this event?

I’d seen A Separation by Asghar Farhadi and a movie of Jafar Panahi. But I’m not an expert in the Iranian cinema. I came here to do some research. I’m also here to report on the annual event.

Is Iranian cinema popular in Germany?

I think a lot of people are familiar with your cinema. I don’t know if they are familiar with the whole range of films though. Big names like Abbas Kiarostami, Asghar Farhadi, and Jafar Panahi are a celebrity there.

What’s your take on Fajr event?

It’s very interesting. It’s a good mixture of national and international titles. If you ask me, my focus is only on Iranian films, because it’s really interesting.

What is your radio program?

My main focus is on religious but I also travel a lot to report on other countries. We still have an average 3 hours a day of radio programs for our listeners. They like to listen while on the road or in their cars. We also have online programs that you can tune in.