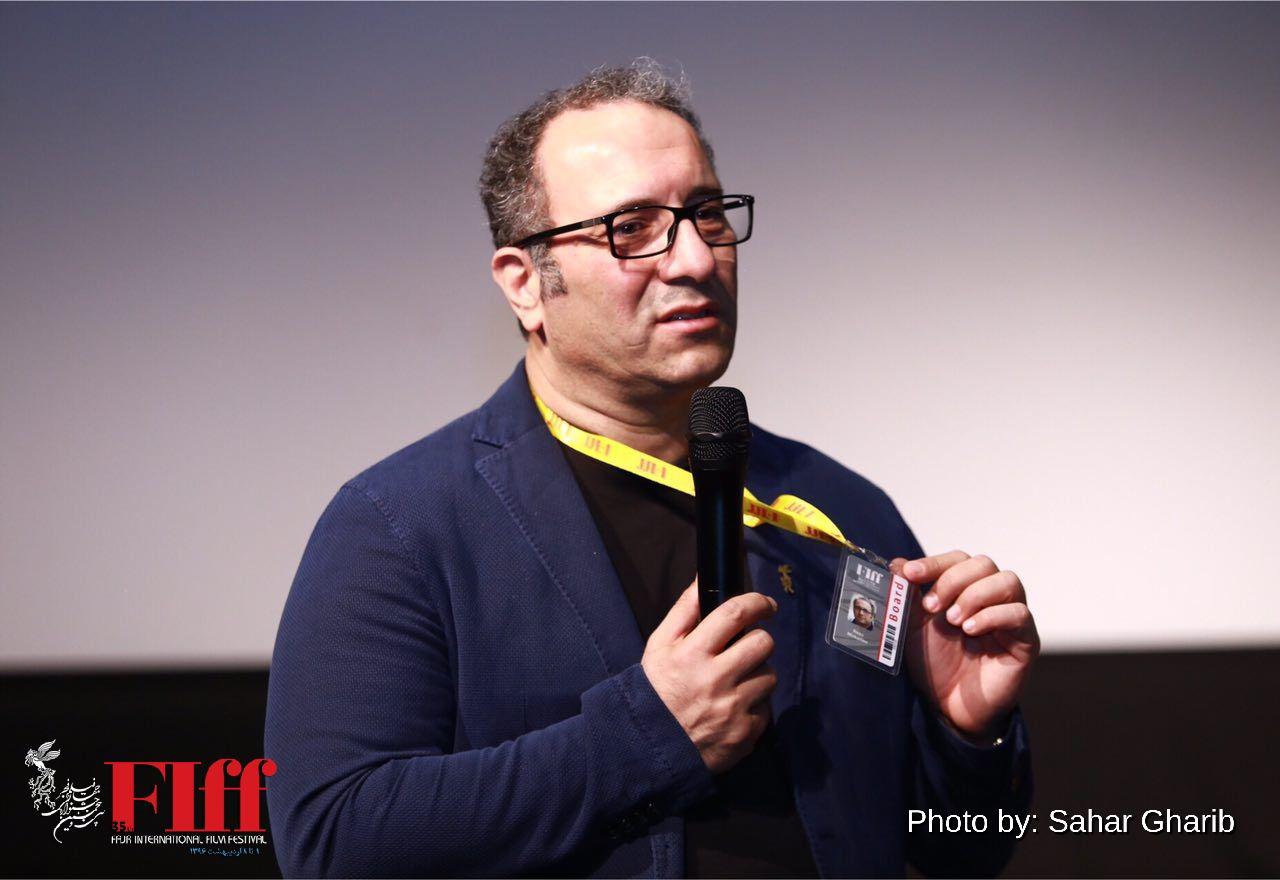 The 35th Fajr International Film Festival opened one day early on Thursday for the press and the media.

Regarded as one of the largest and most well-respected film festivals in the Middle East, the annual event is presenting as of Friday modern day movies from all over the world for 8 days. It is being presided over by Reza Mirkarimi.

The director of this year’s run says the festival follows new standards and has unique features for all moviegoers and participants. In his words, “The ultimate goal is to globalize Fajr, as this is not just about watching movies; rather a global ritual, part of which is film watching.”

Mirkarimi, who was addressing the press and audiences after the screening of The Teacher by Czech director-writer Jan Hrebejk, said the idea to allow the press to start work one day early was to help them see some of the movies in advance and gather the necessary material for their readership. “We did our best to be goal-oriented and select top movies from A-list directors the world over. We have come up with different categories and programs to ensure the final results would be positive and desirable.”

He further said, “A standard festival needs at least 15 salons for its audiences with different tastes. We were warned that we would never have a full house let alone 15. Quite the contrary, we had to add two more cinemas to meet the overwhelming demand from moviegoers. This is not just about watching movies. It’s an artistic and cultural ritual to get together and watch movies in the meantime.”

Mirkarimi noted, “The number of foreign guests is far higher than last year’s. Directors of over 70 percent of movies are in attendance. Iranian audiences will be watching their films together which is a step forward for the programmers. Some 350 guests from 66 countries are joining, which is more than enough for any festival. The programming team has managed to pull together a plethora of different viewpoints in storytelling from around the world in hopes of generating great discussion with Iranian audiences, films critics, and reporters.”

In conclusion, he said 8,000 ID cards have been issued for the Charsou Cineplex, which has 950 seats. The venue is divided into four sections of Press, Fajr Film Club, International Guests, and Film Market.