Fajr 2018: Complete Guide to the Special Screenings (Our World) 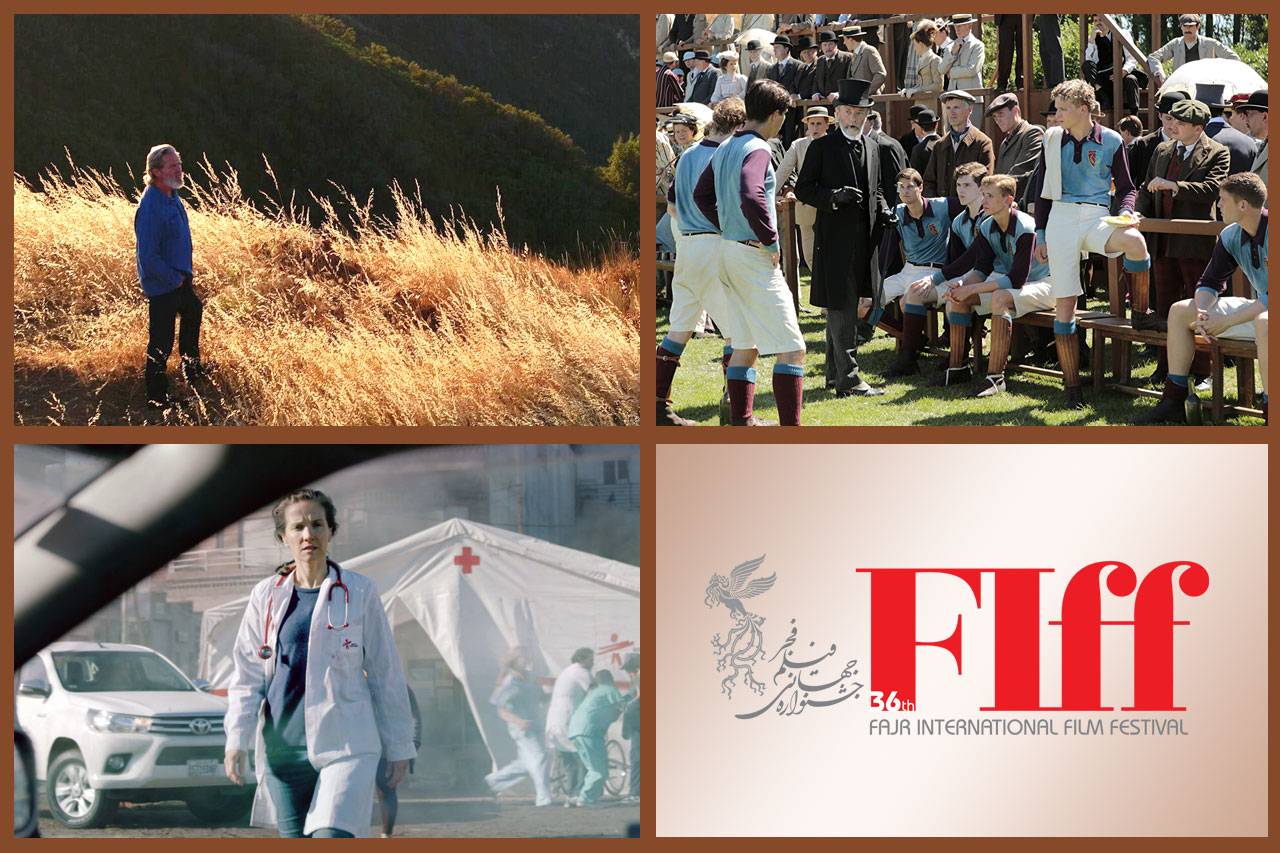 The full line-up of Special Screenings – Our World – at the 36th Fajr International Film Festival with details on each title has been announced.

Here are the three titles of this year’s Special Screenings – Our World:

A group of passionate European mavericks join forces on an ambitious project: the Federation Internationale of Football Association (FIFA). An epic, untold story that brings to life the inspiring saga of the World Cup and the three determined men who created it. Driven by their vision and passion, Jules Rimet, Joao Havelange and Sepp Blatter, overcome their doubts and fight obstacles and scandals to make the World Cup a reality. Spanning the tumultuous 20th Century, this timeless saga celebrates the game that, against all odds, became not just a worldwide sport, but an expression of hope, spirit, and unity.

A pregnant Quechua girl and her creole partner escape from a refugee camp. On their way to the south across the Bolivian Highlands, now a barren wasteland controlled by bloody militia groups, they meet Ruiz, a 50-year-old, war-scarred photographer who seeks to save them from the war zone, salvaging what remains of his humanity.

Nicolás Puenzo cemented his career directing advertising for widespread international brands. He co-directed and photographed the 12-chapter series Cromo currently streaming in Netflix. In parallel to directing, Nicolas is widely recognized as DP, winning the Condor Award for his work in The German Doctor.

Living in the Future’s Past

Academy Award Winner, Jeff Bridges presents this beautifully photographed tour de force of original thinking on who we are and the environmental challenges we face. Bridges, alongside prominent scientists and authors, weaves evolution, emergence, entropy, dark ecology, and what some are calling the end of nature, into a story that helps us understand our place among the species of Earth’s household.

Susan Kucera has been working in film as a camera assistant studying the Athabasca Glacier creating educational short films with her father, Glaciologist, Richard Kucera, for Encyclopaedia Britannica Film Corporation, then as a screenwriter and director of documentaries. She wrote, filmed, directed, edited and co-produced For the Love of Tango starring Broadway’s Forever Tango, Jorge Torres (2014). She directed and filmed Improv(e) (2011) a documentary short highlighting the work of the Unusual Suspects Theatre Company, and the teens from John C. Fremont High School in LA. She directed, filmed, edited and produced award winning Breath of Life, starring Richard Dawkins (2014). She was the Cinematographer for Milkmen (2015). Susan has 3 other films in the works