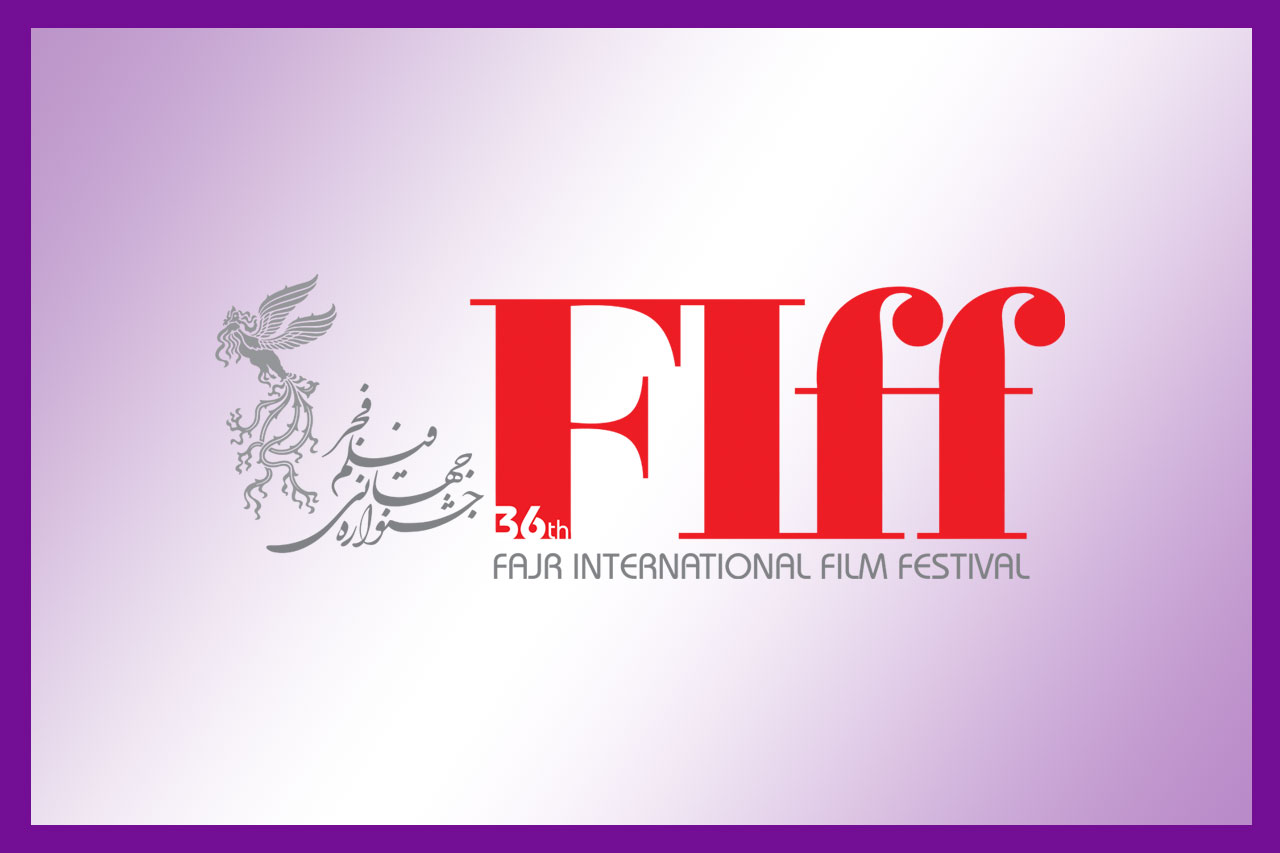 Makers of 6 Iranian short films have defied long odds by getting their works chosen for the 2018 Fajr International Film Festival.

The 6 films, whose titles were announced Wednesday, were selected from many others submitted to the Cinema Salvation and Eastern Vista (Panorama of Films from Asian and Islamic Countries) sections.

Here are all the short titles screening:

In an abandoned subway station, which looks like a modern European train station, humanity is lost…

Mojtaba Mousavi started his career in cinema a decade ago. Since 2012 he has been producing stop motion pictures and also working with young filmmakers. In 2012, his Sound Recorder was selected for screening in several international film festivals.

After selling their infant, a couple waits in a hospital for their money to be transferred into bank account. They pursue the matter from a nurse who has been the mediator of this deal and they realize that the other couple has cancelled the deal.

Azadeh Mousavi, born in 1970 in Tehran, is a graduate of film directing from the University of Fine Arts. He is a winner of Tehran Short Film Festival, 2017.

After walking on the street for sometime, a man with an umbrella joins a couple.

Director Mohammad Poustin Douz’s short films include Always, In My World It’s Not Sunny Every Day, and two documentaries A Normal Day and 57. He is winner of Tehran Film Festival 2017.

Ziba is in court with her daughter waiting for a life-changing verdict.

A guy is in a hospital after the death of his wife who wished for her organs to be donated. He doesn’t want to carry out her wish.

Jamshid Bahmani, born in 1969, studied film directing. He worked as scriptwriter on Innocent, as assistant director on Do You Have More Apple? And Under the Moonlight, and also as casting director on The Child and the Soldier. He worked with Reza Mirkarimi as first assistant on Daughter.

Nobody takes children seriously, but in a world that is like a Pedovore monster nothing is more beautiful than a child’s love.

Mohammad Kart, born in 1986 Shiraz, studied film directing and performing arts. He started his career as actor on stage in 2000. He made a number of short films and documentaries over the course of his career and won a few international awards.

For all Festival goers who are already planning their visit, check screening time and other information at www.fajriff.com, or email us at infor@fajriff.com. Presided over by writer-director Reza Mirkarimi, the 36th edition of Fajr International Film Festival will be held in Tehran on April 19-27.