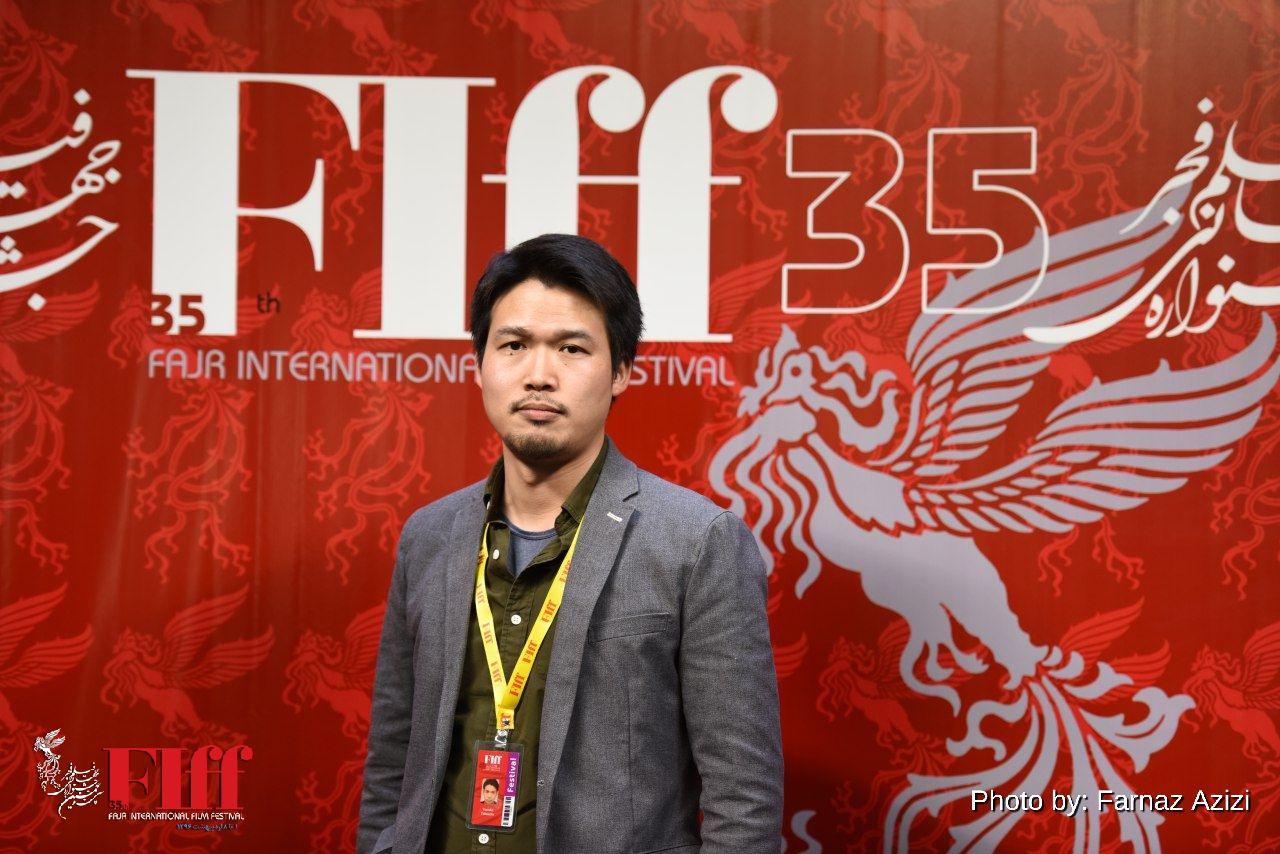 Yosuke Taeuchi is a young Japanese director whose film The Sower was screened in the Panorama of Films from Asian and Islamic Countries section of the 35th FIff. The Sower won the best director and best actress awards of Thessaloniki Film Festival. Here is a short interview with him about the film and his take on Iranian cinema.

What’s your impression of FIff?

Everything is standard; I must say it’s far better than what I had expected.

How familiar are you with Iranian cinema?

I like the films of Kiarostami, Naderi and other significant directors. I have watched almost all Iranian films screened in Japan. I think the quality of Iranian cinema is high.

I ask this because you come from Japan. What do you think about Kiarostam’s Like Someone in Love, which was shot in Japan and with local actors?

Although Kiarostami used Japanese actors for this film, the atmosphere is not like Japanese films and I like that atmosphere very much. Nothing special happens, but it still attracts you and makes you follow the story to the end. I should say Kiarostami pulled some good acting from his Japanese actors and actresses.

Let’s talk about your own movie, The Sower, which is screening at Fajr?

In making this movie, I was influenced by the character of Vincent Van Gogh, and also my niece who suffers from the dawn syndrome. He plays in the movie. Van Gogh had a very special personality, and people who suffer the dawn syndrome are also very different. In that sense, I was influenced by Van Gogh. It’s about someone who killed a little girl with the syndrome by pushing her to the floor. The story deals with being the subject matter of deceitful and conscience-stricken after the incident. But if you like to know the main reason I made this film, I must say I wanted to direct my niece in a feature film, because I love her.