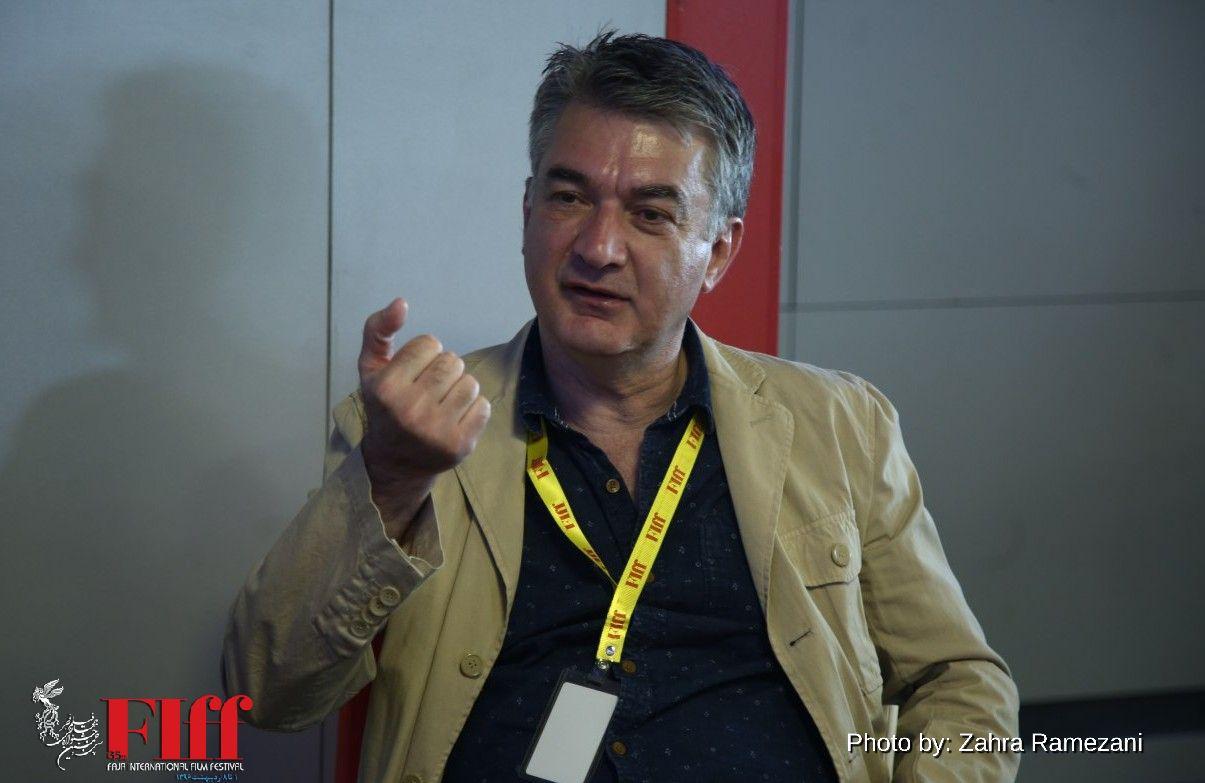 Founded in 2000, the Tbilisi International Film Festival is organized by Cinema Art Center Prometheus in Tbilisi, Georgia. Its aim is to present the best films from all over the world. Its director Gaga Ckheidze says there should be further cooperation between the Tbilisi and Fajr.

Tell us about your festival?

Our festival is the biggest in Georgia. We show feature-length, documentary and short films. Our sections are almost similar to yours. There are 12 sections, including international competition, which includes ten films from European directors. We also have a competition section for first-time directors. There is a cash prize for winners.

This is my first time at Fajr. I’m here to watch new Iranian movies. This year we want to have 2 or 3 Iranian films in our special program which is Horizon. This year we cannot have a focus on Iranian films alone, but they are always part of our program. Top filmmakers are also in attendance. We have a close relationship with Fajr director Reza Mirkarimi. He was our jury member some years ago. Our audiences loved him and his works, and they asked many questions about his films. This year I’m am here to select new films for our festival. Last year we screened Abbas Kiarostami’s latest short film and a documentary about him. We have decided to continue this tradition and keep the communication channels open.

What are your suggestions for further cooperation?

Well, we can do many things. This year I suggested sending some students to take part in the Talent Campus. We sent three of them. I had some talks with them and they were really satisfied with the training program. Our cooperation with Fajr started at Cannes and through a film distributor. It then continued at Berlin and Venice festivals. Farabi Cinema Foundation helped us a lot in this respect.

What about this year’s festival?

I like the location and the venue. I also like the atmosphere. The people are so kind and pleasant. And I must say that this year it’s completely organized.