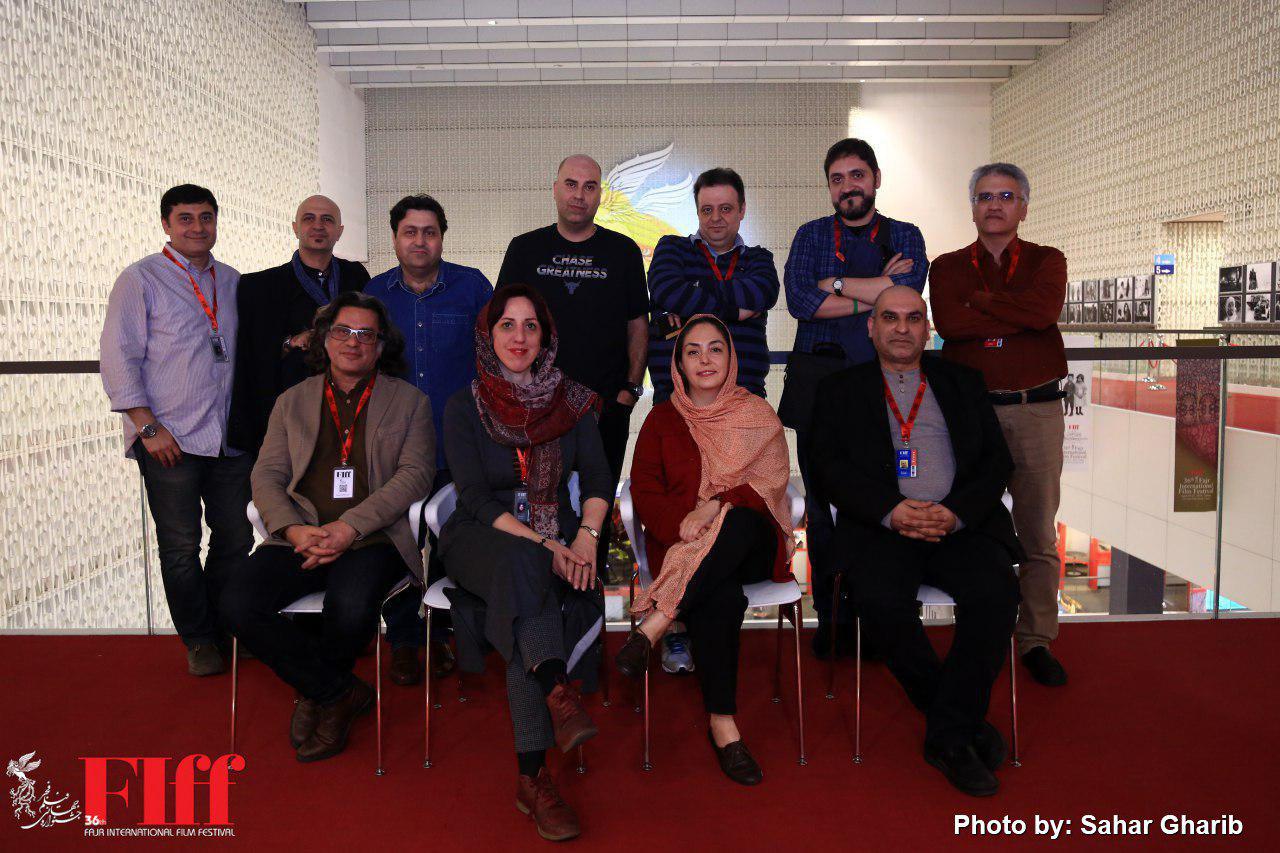 The Critics’ Choice Movie Award will be given on Wednesday to honour the finest achievements in filmmaking.

Kassirian says ten critics of the Competition section of Fajr will also write film reviews for publication in festival bulletin: The Best Picture Award will be given at 13:00 in Charsou Cineplex. The award includes diploma and cash prize by the Pejman Foundation.

The Critics’ Choice Movie Award for Best Picture is one of the awards given annually at FIFF by Iranian critics of the motion pictures industry.