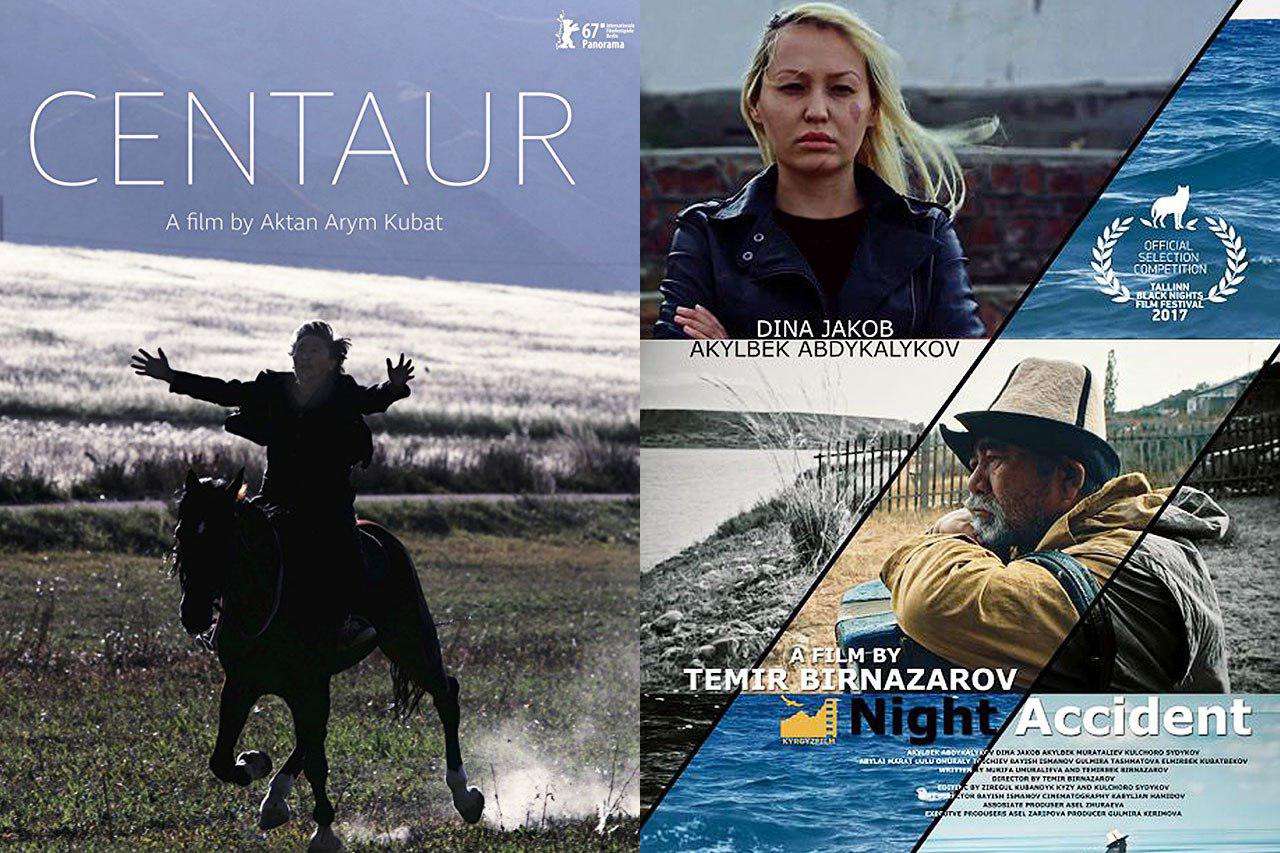 Night Accident (2017) by Temirbek Birnazarov and Centaur (2017) by Aktan Arym Kubat will be screened this year in line with the Festival policy of supporting and promoting new films and emerging talent from Central Asia.

Temirbek Birnazarov’s bittersweet chamber drama is based on a short story called The Old Man and the Angel by Talip Ibraimov. This film is winner of the Grand Prix at Black Nights Film Festival in Tallinn. His other films include Don’t Cry, Rhinoceros! (1994), Parz (2007), winner of Asian Competition Special Mention in Tehran Short Film Festival, and first feature Unknown Route (2008).

Aktan Abdykalykov or Aktan Arym Kubat (born in 1957) is screenwriter, actor and director from Kyrgyzstan.

Centaur is his 2016 drama film. It was screened in the Panorama section of the 67th Berlin International Film Festival and won the CICAE award. It was selected as the Kyrgyz entry for the Best Foreign Language Film at the 90th Academy Awards, but it was not nominated.

World-weary Tentike (Akylbek Abdykalykov) is heading into old age alone, defeated and disappointed by his hardscrabble life. His demeaning manual job entails digging sewer pits for a wealthy property tycoon who, by a cruel twist of fate, turns out to be the man who stole his wife years before. After a humiliating confrontation with his former rival, Tentike belatedly resolves to take violent revenge. But his plans go awry when he accidentally collides with a mysterious young woman (Dina Jakob) while riding his motorcycle on a lonely stretch of moonlit highway.

Centaur is a quiet, small and modest man, a loving father of a little boy that has never spoken a word and the husband of young, deaf-mute Maripa. Together they lead a simple life in a small village of Kyrgyzstan. Centaur is above all a respected man among his neighbours, a man beyond any suspicion, but he has a belief deeply rooted inside him. He still believes that Kyrgyz people once united and invincible thanks to their horses, have been punished by Heavens for misusing that power to achieve their mercenary goals; Beyond any suspicion, Centaur becomes a horse thief, as he thinks only a genuine racer riding at night and praying for forgiveness can write off the curse. But his well-hidden secret cannot be kept for long. When the truth shines, he will need to decide the destiny of his family, co-villagers and his own.