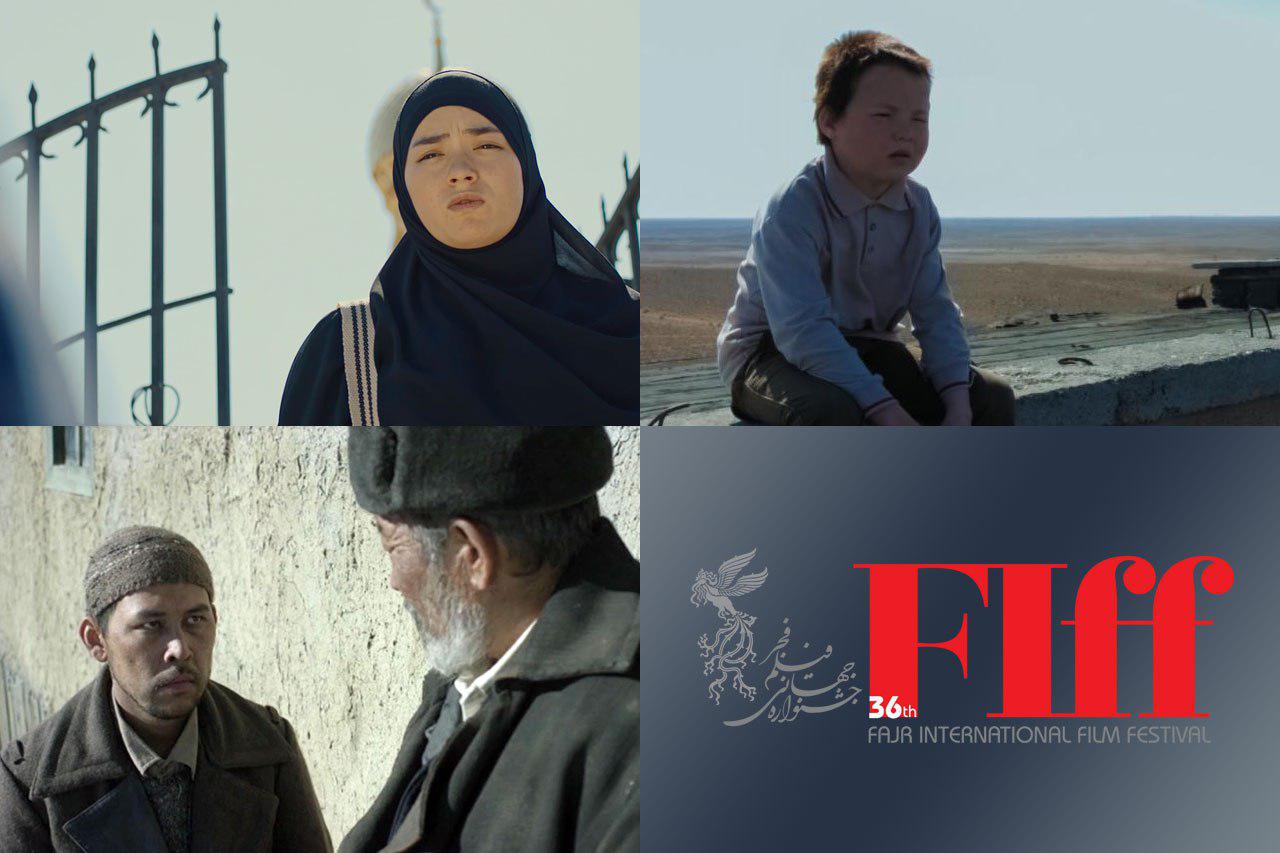 The International Competition and Eastern Vista sections of 2018 Fajr International Film Festival are scheduled to screen and premiere three feature and short movies from Kazakhstan.

A Call to Father (2017) by Serik Aprimov, Talan (2018) by Bolat Kalymbetov, and Companions (2017) by Nurlan Sharipov will screen in the International Competition and Eastern Vista sections of Fajr – in line with the Festival policy of supporting and promoting new films and emerging talent from the Central Asian region.

Aprimov’s first feature film The Last Stop (1990) is winner of Crystal Simorgh’s Best Film in International Competition section of Fajr Film Festival in 1991. He was one of the young Kazakh talents who was chosen to attend the workshop of well-known Russian director Sergei Solovyov in 1989. The group went on to establish the new wave of Kazakh cinema. Returning to the familiar theme of village life, Aprimov offered a beautifully rendered Kazakh interpretation of the classic coming-of-age film in The Hunter (2004). In 2003, the film participated in Cannes Film Festival in Camera d’Or Special Mention program.

Bolat Kalymbetov, born in 1955, Narynkol, is an actor and director, known for Poslednie Kholoda (1993), Aynalayyn (1990), and Aynalayyn (2010). His filmography as an actor consists of more than 50 films. He is a professor of acting and directing workshops at Art Academy named after T. Zhurgenov in Almaty. His 1993 The Last Cold Days won the Torino International Film Festival of Young Cinema Special Jury prize and FIPRESCI Prize-Special Mention.

Nurlan Sharipov (born 1968) began his career as film director in 2017. His short film will premiere in the Eastern Vista section of Fajr.

This is the story of a six-year-old boy who lived in a formerly prosperous mining village, but after the collapse of the Soviet Union, the mine was closed and his father and mother were left without work. His father earns by selling bricks of abandoned houses. The boy lives in his fictional world. He dreams about school, but he has attention deficit hyperactivity disorder. This diagnosis is made by a local doctor at the beginning of the film. This is the beginning of his drama. His mother hates and despises him, as if he is the culprit of her poor and unhappy life. Tender attempts by his father to protect him do not bring anything. In addition, his father is a drunkard. The boy has an older brother: smart and beautiful, the hope of the family. But unfortunately, the elder brother is tragically dying. This leads to the disintegration of the destructive family. A mother leaves her family and goes to another man. The boy remains with his father a drunkard for a long six years.

Two boys are surviving in different circumstances. Tagai lives in a settlement within which the people are plagued by the new power of a military dictatorship. Kerim lives amongst wolves in the mountain forests. Someone is taking a path of revenge whilst the other has chosen the path of love and forgiveness. A historical drama, based on true events which took place in the twentieth century in Kazakhstan. The main characters are faced with the necessity to live within the conditions of a historic experiment, at a time when society in general tried to erase its history to build a happy future. In Central Asia, this experience brought with it its own dramatic landscape. War and hunger changed people and it didn’t seem possible to return to how things were before.

The head of the family is negative about the way his children live and blames his wife for it. But something happens that make the father of family proud.