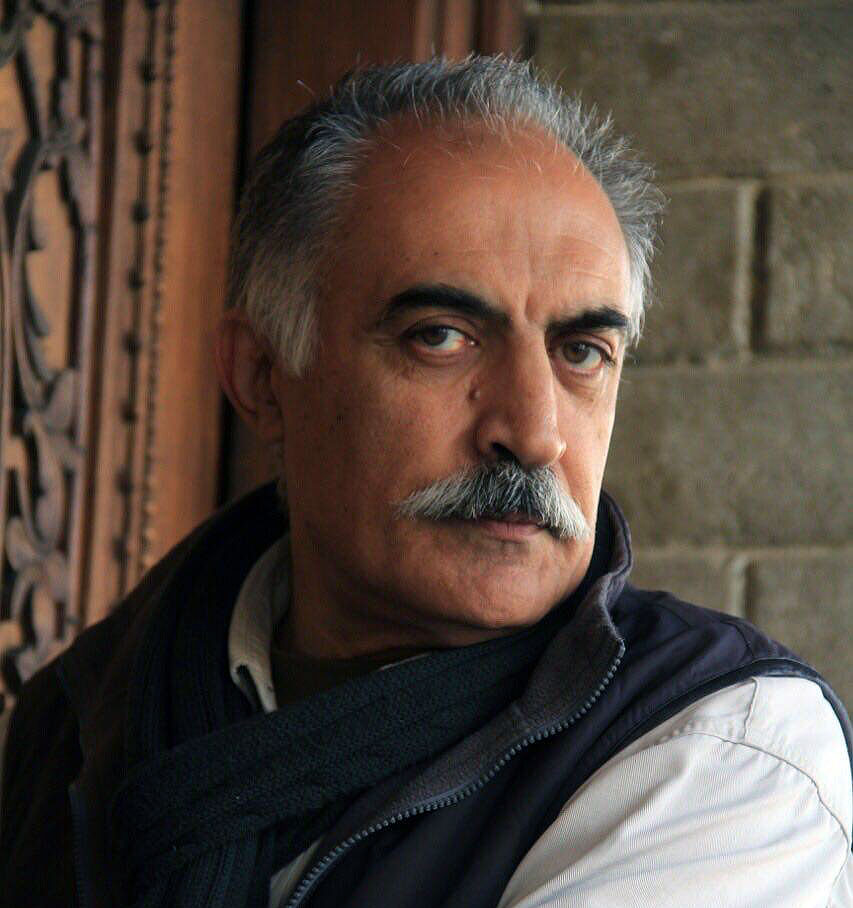 The following special guests are scheduled to appear at screenings and other programs during the run of the 35th edition of Fajr International Film Festival.

Festival programmers are pleased to announce that well over 350 guests from 66 countries will be in attendance.

Speaking to reporters, spokesperson Alireza Shojanouri said there will be appearances from 31 Asian, 23 European, and 6 African countries. At least 5 special guests from the American continent and Australia will also participate. There will be celebrity guests from 24 Muslim nations as well.

Young movie talents under the age of 27 will also participate. Half of them are from Iran (55 trainees) and the rest from regional and Asian countries. They will take part in weeklong film workshops entitled Darol Fonoun.

In conclusion, the spokesperson noted that the festival’s International Club has well over 15,000 registered members. Club membership is going up steadily; members can reserve tickets online and at discount prices, or make selections in advance to take part in special screening programs.