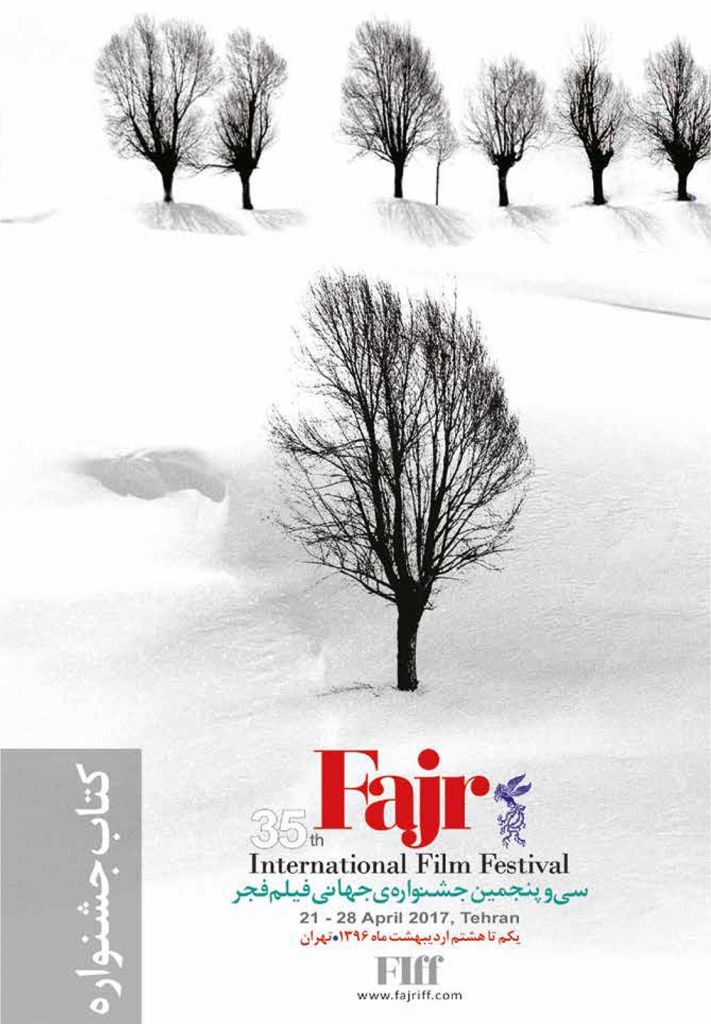 This year’s chief editor is Somayyeh Alipour. The book is in both Persian and English languages, and in 536 pages.

It charts the previous editions, plus rules and regulations, profiles of members of the jury, directors’ profiles, and suchlike. It contains information about movies from around the globe that are in attendance, documentary, short, and feature-length movies, as well as greeting messages from festival director and organizers.

The most exciting developments in regional cinema over the past two decades have been linked to Iran and a handful of East Asian countries such as China, Japan, and South Korea. Other noteworthy countries in Fajr participation include some European and Islamic countries.

Films made in Iran triumph at festivals around the globe. Asghar Farhadi’s latest movie The Salesman won this year’s Oscar in the foreign film category. Booming regional film markets and companies are attached to this most important film event. The West is only just beginning to wake up to the importance of this film festival to global film distribution.

In the latest edition of Fajr Film Festival, A-list filmmakers, producers, critics and scholars from around the globe chart the cutting-edge developments in regional and global film. Filmmaking workshops are opening up debates on the worldwide network of film industry, all while laying the necessary groundwork for offering new talents from the region and beyond a greater understanding of global film market circulation.