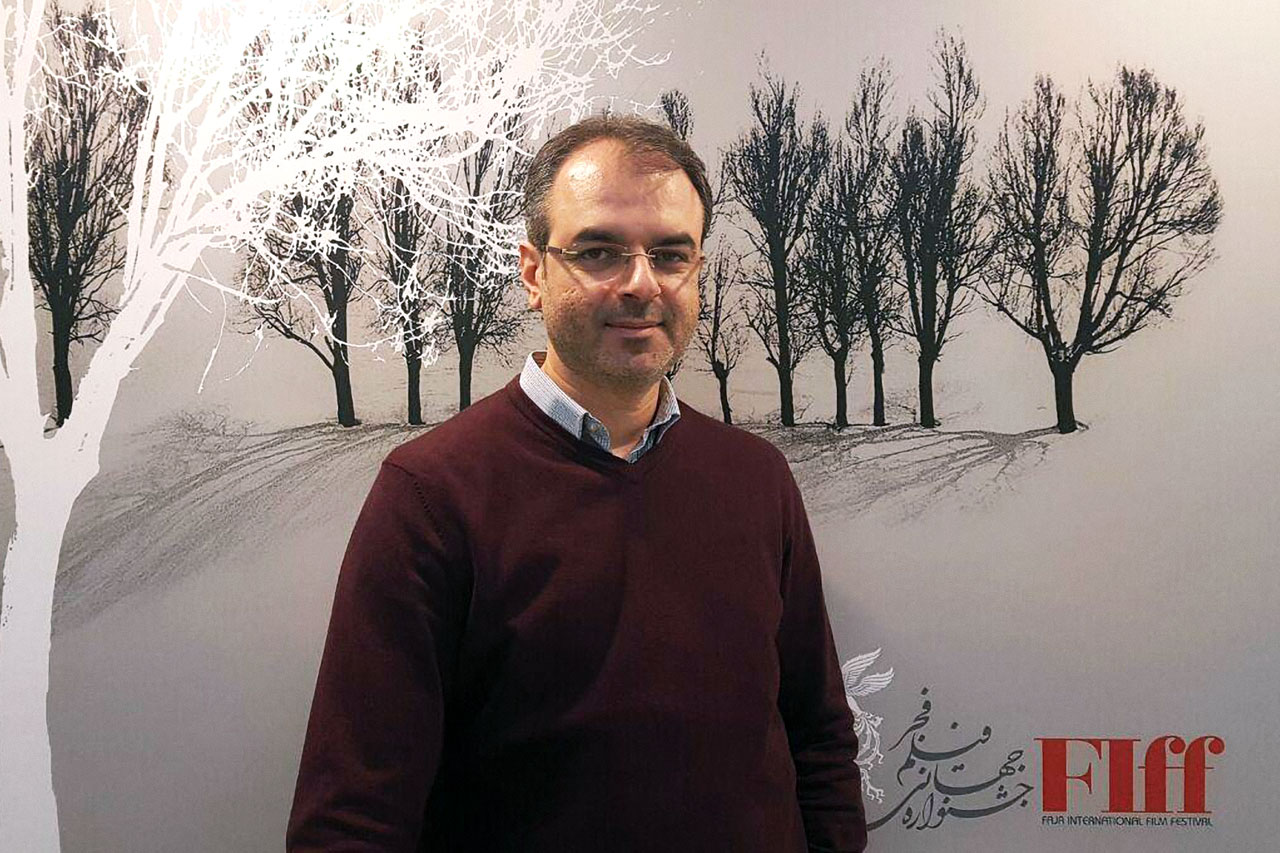 Every year, Fajr becomes the largest trade hub for the film industry in the region and beyond, and this year is no exception.

Film Market Manager Mohammad Mehdi Yadegari says the venue with 42 pavilions is now officially open for business, welcoming movers and shakers of the industry, as a vital meeting point for industry professionals – including producers, buyers and distributors and festival programmers. It’s a place to meet peers from around the world and boost cooperation as well.

He says the digital library of the market is some serious addition as well, adding: The festival begins on Thursday, April 19th. There is also a workshop on festival management taught by a French expert. Other workshops will feature film distribution techniques and trends taught by Iranians tutors who are experts in this business. Topics like market specifications and how to present and sell films will be discussed as well.

Yadegari goes on to state that some international buyers have already signed deals to secure distribution rights of all Iranian feature-length movies screening at Fajr. However, short films will have to work harder to get distribution deals.

According to Yadegari, 17 foreign and 26 Iranian companies are attending the Film Market, and talks are still ongoing with regard to buying some distribution rights. Foreign distributors have already done their homework. They have established business contacts with Iranian producers and production companies whose films are being screened in different sections of festival and the market.

In attendance is the French Future Icons, he says, adding that the FFI is one of the most important European animation producers. There are also Iranian animation studios and companies attending. They work with mainstream TV channels, including the Saba Center which has a booth this year. We are trying to get these two companies to talk to each other and see if they can do some business along the way.

Yadegari says one of the main goals of the Film Market organizers is to encourage and promote joint production deals: This is yet to be the case for many Iranian production companies. This year a German company is in the market. It has produced two documentaries Isfahan, Half of the World, and Turkmen Tribal Bride in partnership with the IRIB. It’s a joint production of ZDF, Arte TV channels and the IRIB. Iran is a fascinating place for European documentary producers. We have to work hard to get them on board, and encourage them to make more documentaries about Iran, of course in partnership with their Iranian counterparts.

Presided over by writer-director Reza Mirkarimi, the 36th edition of Fajr International Film Festival is being held in Tehran on April 19-27. The festival is welcoming over 300 special guests, ranging from filmmakers to screenwriters, actors to activists. A host of A-listers will attend, including legendary Italian actor Franco Nero and influential American film director Oliver Stone.