Fajr Film Preparations at a Glance 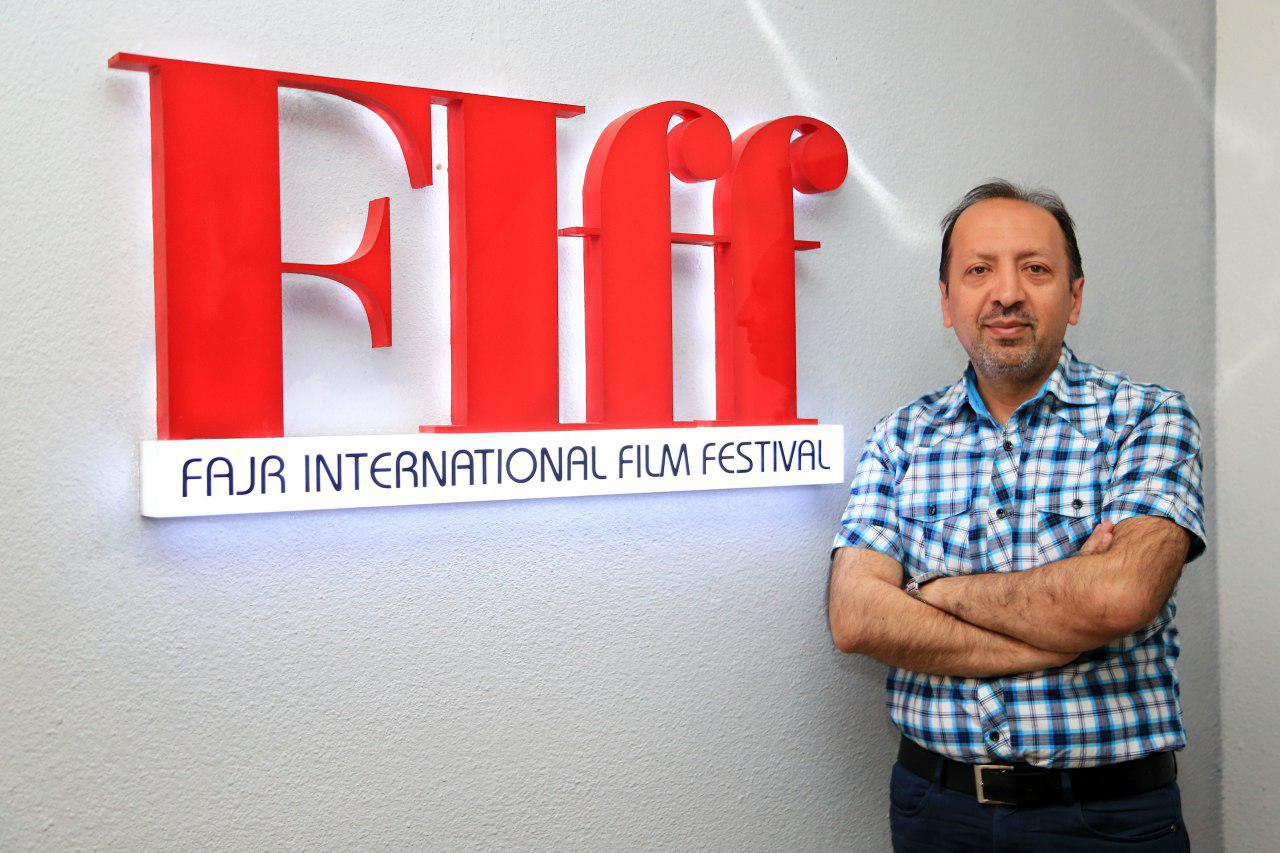 The International Fair Film Festival set up its organizing committee back in February 2018, says Afshin Asadzadeh, the executive of the Screening Department, adding that his team went through 130 submissions, before picking up the best titles for screening and more.

He says they always speed up the selection process by watching the submitted copies rather than the original versions: For two years, the favourite format for international films was the Blue-Ray. We changed it to the DCP format this year to make it easier to screen in the festival cinemas.

He says almost half of the submissions were made online and via direct links: This helped to save on time and money: All the non-English language movies have Persian and English subtitles. All international films have been translated and edited, and some 70 titles are up for screening. There were also 43 short film submissions. Or which 38 titles are up for screening and 5 will be shown in the workshops.

According to Asadzadeh, his team is also in charge of dubbing the festival movies, as well as colour correction and restoration: We dubbed 6 foreign titles for screening at The Seventh Hour section of Fajr. Other tasks include production of teasers for promotion on TV and for screening in different events of festival. The classic films restored included the Iranian titles Ya Zamen-e Ahou, Arbaeen, and Amir Kabir.

Presided over by writer-director Reza Mirkarimi, the 36th edition of Fajr International Film Festival is being held in Tehran on April 19-27. The festival is welcoming over 300 special guests, ranging from filmmakers to screenwriters, actors to activists. A host of A-listers will attend, including legendary Italian actor Franco Nero and influential American film director Oliver Stone.