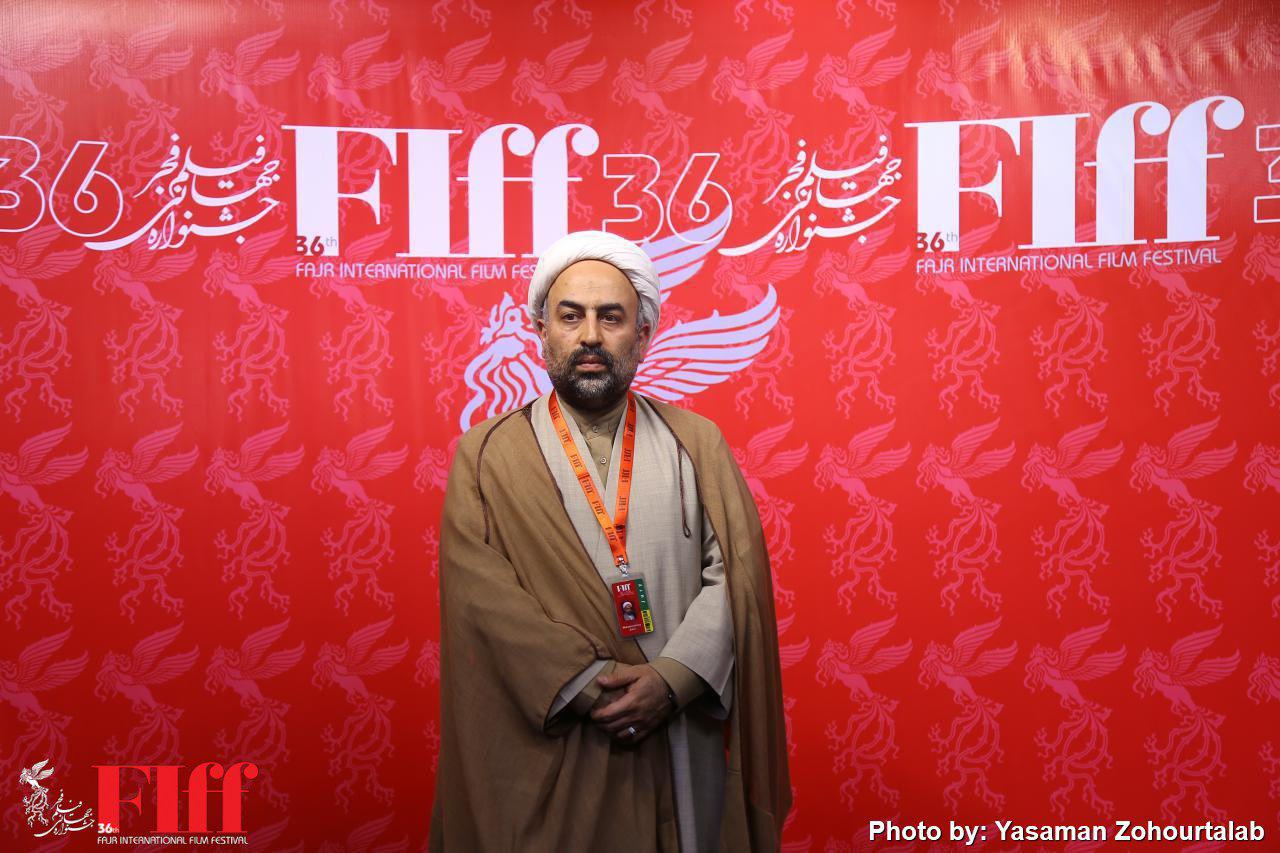 Mohammadreza Zaeri, a jury member of the Interfaith section of Fajr International Film Festival, says Iran is a religious democracy and for that it seeks to present a new form of cinema to the world.

Speaking to reporters in Charsou Cineplex, Zaeri said the Interfaith section is important for two reasons: It is designed to turn the festival into an international hub for dialogue among cultures, with an emphasis on religion. On the other hand, since Iran is a religious democracy, the program seeks to represent a new form of cinema to the world.

Zaeri, who is a graduate of Qom Seminary with a Ph.D. in Religious Studies and MA in Islam and Christianity Relations from Saint Joseph University of Beirut, noted it will take a long time to attain these goals: To that end, Fajr is an excellent opportunity. Irrespective of what one might say or want, Iranian cinema is expected to walk in the direction of religious cinema and discourse.

He predicted a bright future for the Interfaith section, adding that prestigious juries are judging some great movies in this year’s series: They will only award those that encourage or have something to say about religion and interfaith dialogue and harmony. However, attention should also be given to the movies that reject violence and encourage and highlight friendship, compassion, mutual understanding, and religious commonalities.