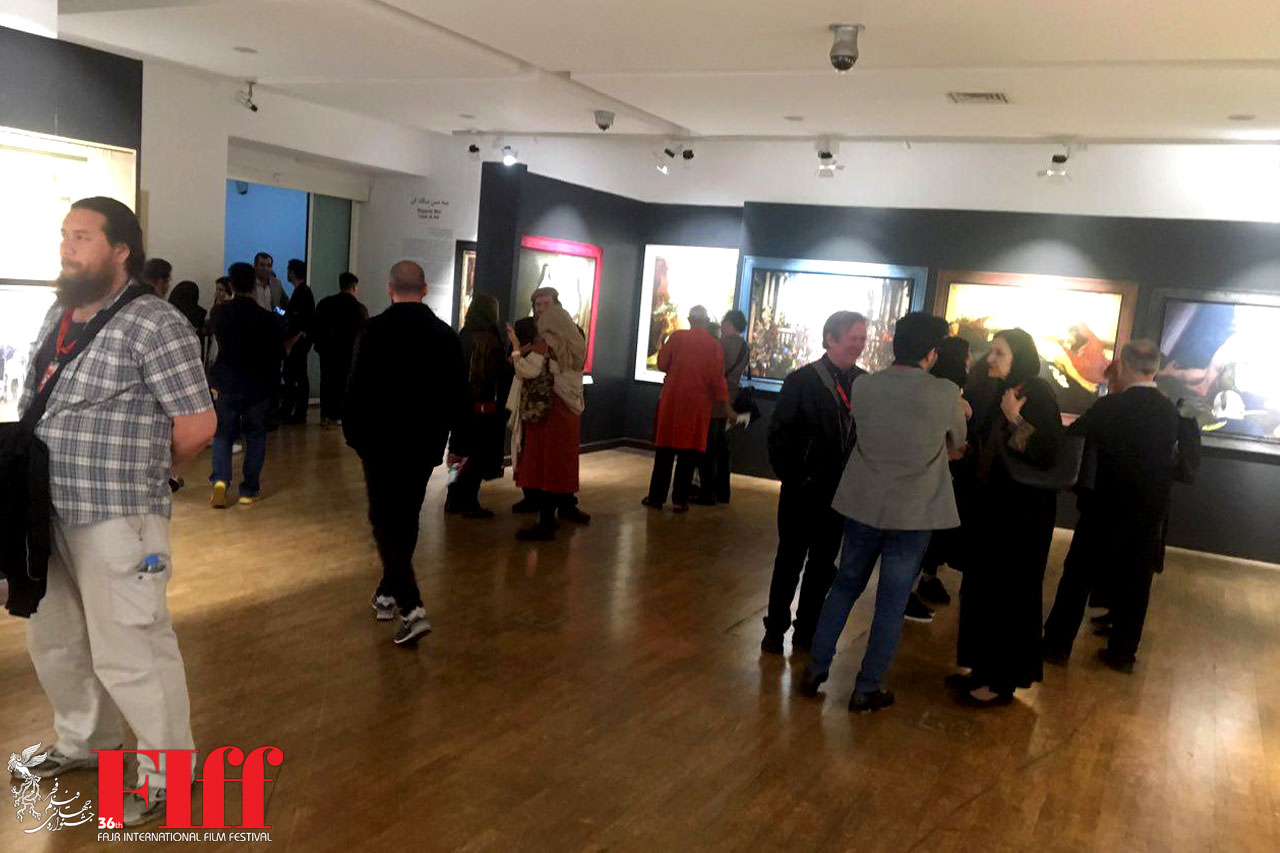 The special guests of 2018 Fajr International Film Festival visited the National Museum and The Louvre Museum in Tehran.

Speaking to reporters, Cecilia Mangini, who is a pioneer of photography and documentary filmmaking in Italy, said: I got surprised when I visited Du Louvre for the first time in Tehran. Now I’m really shocked to see the museum is also showing Kiarostami photos.

The author of masterpieces such as Ignotialla Città, Stendalì and La Canta Delle Marane, who has worked with Italian director Pier Paolo Pasolini, further said: Kiarostami was not only a great filmmaker but also a great photographer. He could take photos from a fresh point of view. Du Louvre looks so different now that it is showing his photographs.