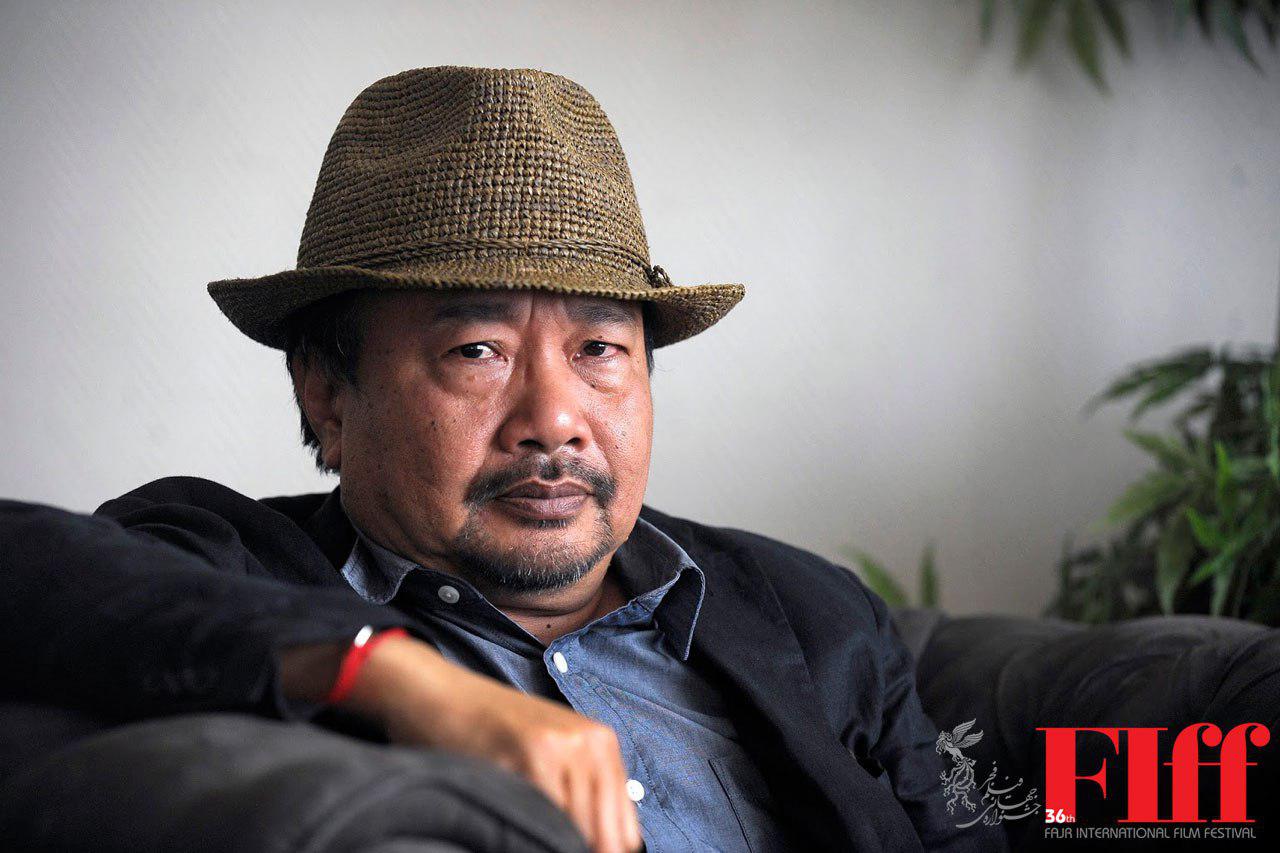 The recipient of Fajr Peace Award 2018 has been announced. Writer-director Rithy Panh of Cambodia will receive the Award for his cinematic works which mostly focus on humanitarian issues.

Panh is co-producer of documentary film First They Killed My Father (2017) by Angelina Jolie, which focuses on the aftermath of the genocidal Khmer Rouge regime in Cambodia. It was selected as the Cambodian entry for the Best Foreign Language Film for the 90th Academy Awards.

The Fajr Peace Award aims to raise awareness for the social relevance of films, and to make active use of the influence of movies and documentaries on the perception and resolution of global social, political and humanitarian challenges. The organizers are inviting film makers and public figures to this year’s annual ceremony in Tehran to honor Panh and his cinematic works on humanitarian issues.

Rithy Panh was born in 1964 in Phnom Penh. His father was a long time undersecretary at the Ministry of Education, a senator, a school teacher and inspector of primary schools. His family and other residents were expelled from the Cambodian capital in 1975 by the Khmer Rouge. Rithy’s family suffered under the regime, and after he saw his parents, siblings and other relatives die of overwork or malnutrition, Rithy escaped to Thailand in 1979, where he lived for a time in a refugee camp at Mairut.

Eventually, he made his way to Paris, France. It was while he was attending vocational school to learn carpentry that he was handed a video camera during a party that he became interested in film-making. He went on to graduate from the Institut des Hautes Etudes Cinématographiques (Institute for the Advanced Cinematographic Studies). He returned to Cambodia in 1990, while still using Paris as a home base

His first documentary feature film, Site 2, about a family of Cambodian refugees in a camp on the Thai-Cambodian border in the 1980s, was awarded Grand Prix du Documentaire at the Festival of Amiens. His 1994 film, Rice People, is told in a docudrama style, about a rural family struggling with life in post-Khmer Rouge Cambodia. It was in competition at the 1994 Cannes Film Festival, and was submitted to the 67th Academy Awards for Best Foreign Language Film, the first time a Cambodian film had been submitted for an Oscar.

The 2000 documentary, The Land of the Wandering Souls, also told of a family’s struggle, as well as showing a Cambodia entering the modern age, chronicling the hardships of workers digging a cross-country trench for Cambodia’s first optical fiber cable.

More post-Khmer Rouge events are documented in the 2005 drama, The Burnt Theatre, which focuses on a theater troupe that inhabits the burned-out remains of Phnom Penh’s Suramet Theatre, which caught fire in 1994 but has never been rebuilt. His 2007 documentary, Paper Cannot Wrap Up Embers, delves into the lives of prostitutes in Phnom Penh.

His 2013 documentary film The Missing Picture was screened in the Un Certain Regard section at the Cannes Film Festival where it won the top prize. It won the Lumières Award for Best Documentary at the 21st Lumières Awards and was nominated for the César Award for Best Documentary Film at the 41st César Awards. The film was nominated for the Best Foreign Language Film at the 86th Academy Awards.