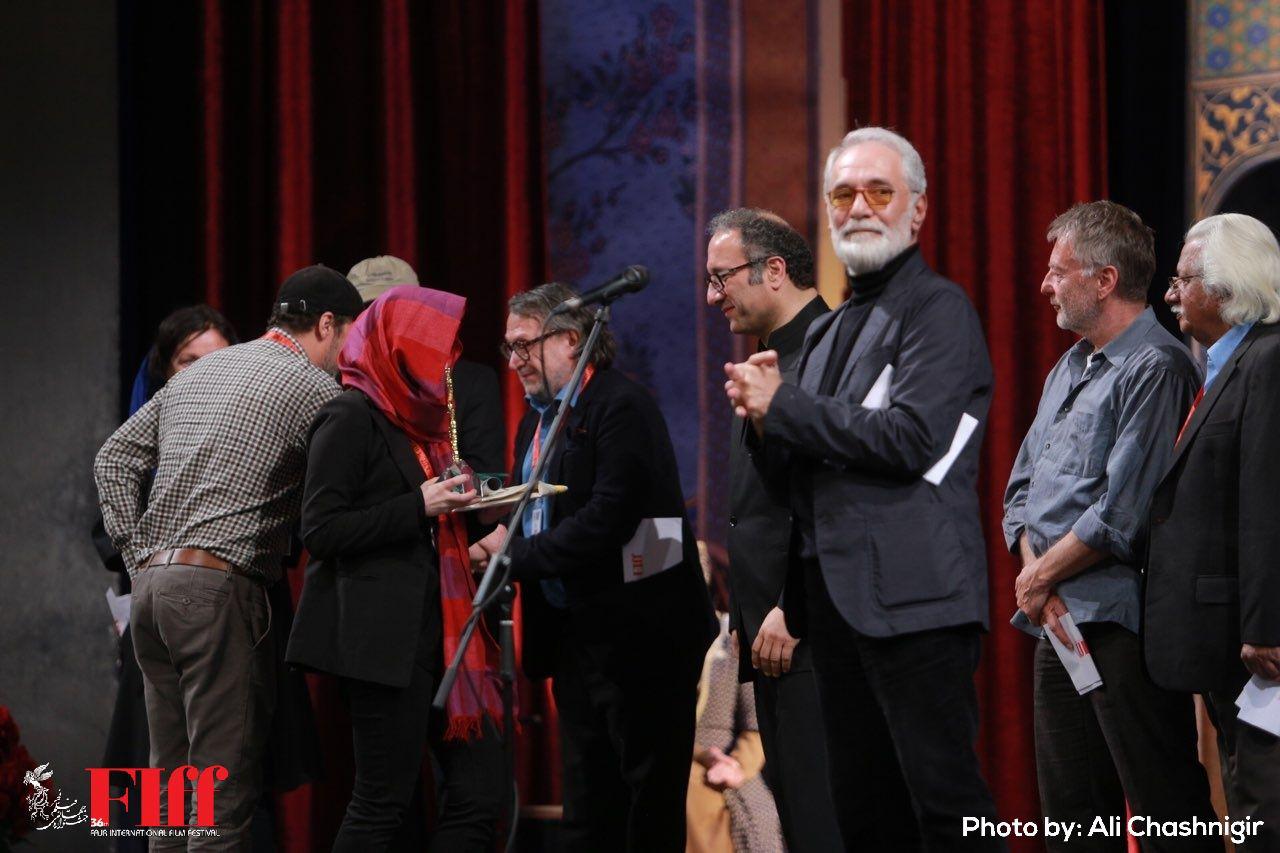 The winners have been announced and this is the place to be to see who won big at the 36th Fajr International Film Festival.

The curtain fell on this year’s edition, on Thursday, 26 April. Vahdat Hall hosted the awards ceremony, attended by Iranian and international filmmakers and guests.

Addressing the ceremony, Festival Director Mirkarimi said: I’m here to brief you on my three years of work as festival director. I’d like to take this opportunity to thank my colleagues, my managers and everyone else who helped make this a reality. Without their much-needed support we wouldn’t be where we are now.

Elsewhere in his remarks, Mirkarimi thanked the press and the press and the media for covering festival news for a week: I’d like to even thank those who criticized the way things were run during the annual event. It shows how important the festival was to them as well. Thank you.

This year, the Peace Award went to Rithy Panh. After the announcement by presenter Rambod Javan, Oliver Stone was asked to come on the stage to present the award.

Stone said: I should present an award right now and you all know who the winner is. My friend worked for a long period of time and in difficult conditions to make his motion picture. I’m honoured to present Rithy Panh with the Peace Award.

To present the Mohammad Al Ameen Award, Culture Minister Salehi also went to the stage. After presenting Iranian director Majid Majidi with the prestigious award, the minister said: Iran is recognized in the world by its culture, poetry and art. Ture, there are many who are trying to show a distorted image from Iran, but there are also many others like Iranian poets, artists and filmmakers who are making every effort to show the real image of Iran to the world; the way it was, is and must be.

Majid Majidi, Beyond the Clouds (India)

With director Reza Mirkarimi at helm of 2018, Fajr Filmfest heralded stronger comebacks from Asia, Europe and Middle East. Whatever one says of Middle East cinema and its power rankings, the region’s best and most powerful showcase for cinema is, has been, and for all foreseeable time will be this festival, which runs in Charsou Cineplex and other venues in in the Iranian capital until April 27.