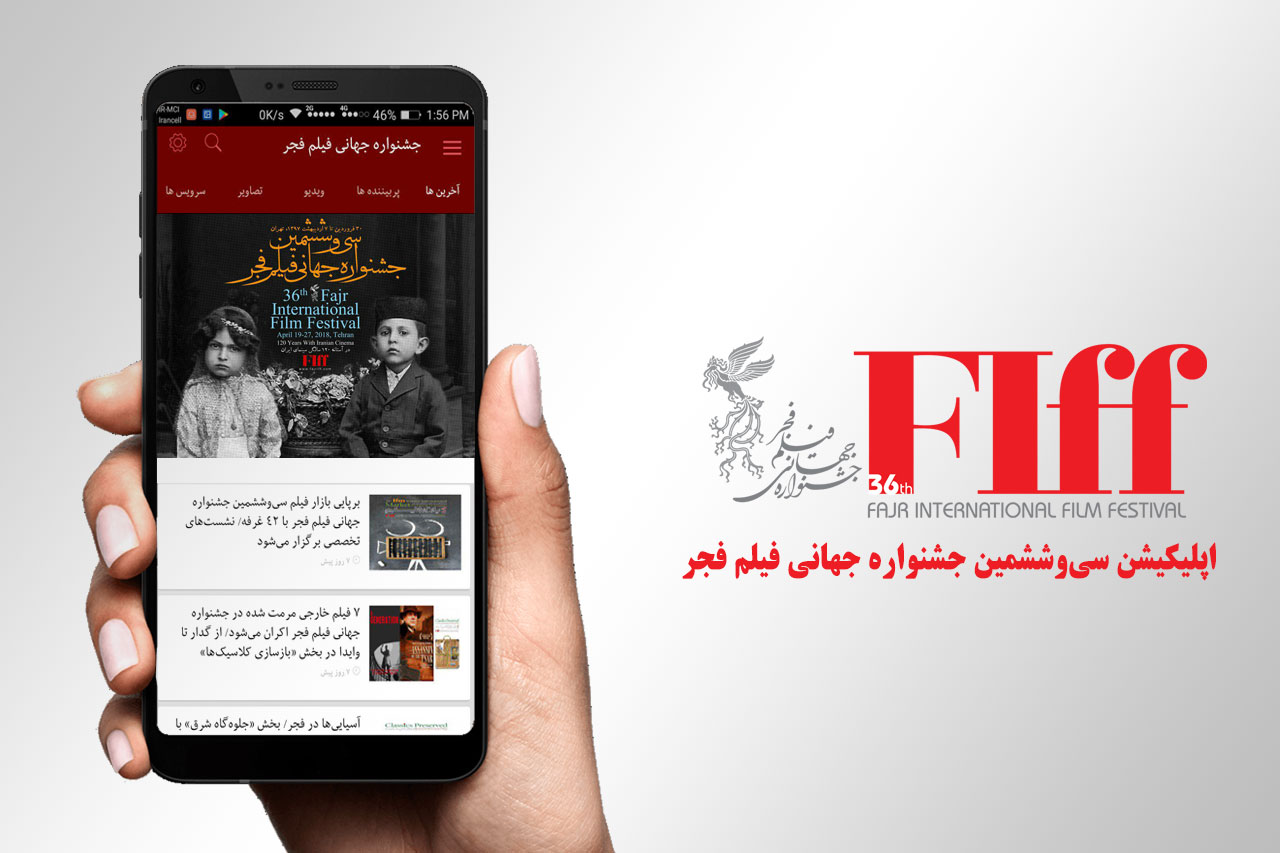 The official application of the 2018 Fajr International Film Festival is now available for download on the App Store, and it is more essential than mittens.

The app requires iOS 9.0 or later, is compatible with iPhone, iPad, and iPod touch, and can be downloaded in both English and Farsi languages. You can install the iOS App, searching the words fajriff farsi or fajriff English on the App Store.You can also download the application for Android right now – searching the words Fajr International Film Festival. To help you make the most of the App, we have put together five main environments: Latest, Top News, Video, Photo, and Category.

Each April, the Fajr International Film Festival attracts the most innovative storytellers and adventurous audiences to the nine-day celebration of the best independent Iranian and foreign films, Talent Campus workshops, Film Market, and events.

By installing our App, you can access all the information you need about this year’s event, including news, reports, interviews, pictures, and movie information, as well as all festival rules etc. The full details and profiles of films, guests, Film Market, booklets, catalogues, film screening times, and Talent Campus workshops are also available.

It is important to note that the App offers a highly intuitive user experience, working as survey app as well. It allows you to quickly and easily participate in mobile surveys no matter if you are off or online – leaving feedback when it is convenient for you, anytime and anywhere.

Presided over by writer-director Reza Mirkarimi, the 36th edition of Fajr International Film Festival is underway in Tehran until April 27. The organizers are receiving over 300 special guests, ranging from filmmakers to screenwriters, actors to activists. A host of A-listers are also attending, including legendary Italian actor Franco Nero and influential American film director Oliver Stone.