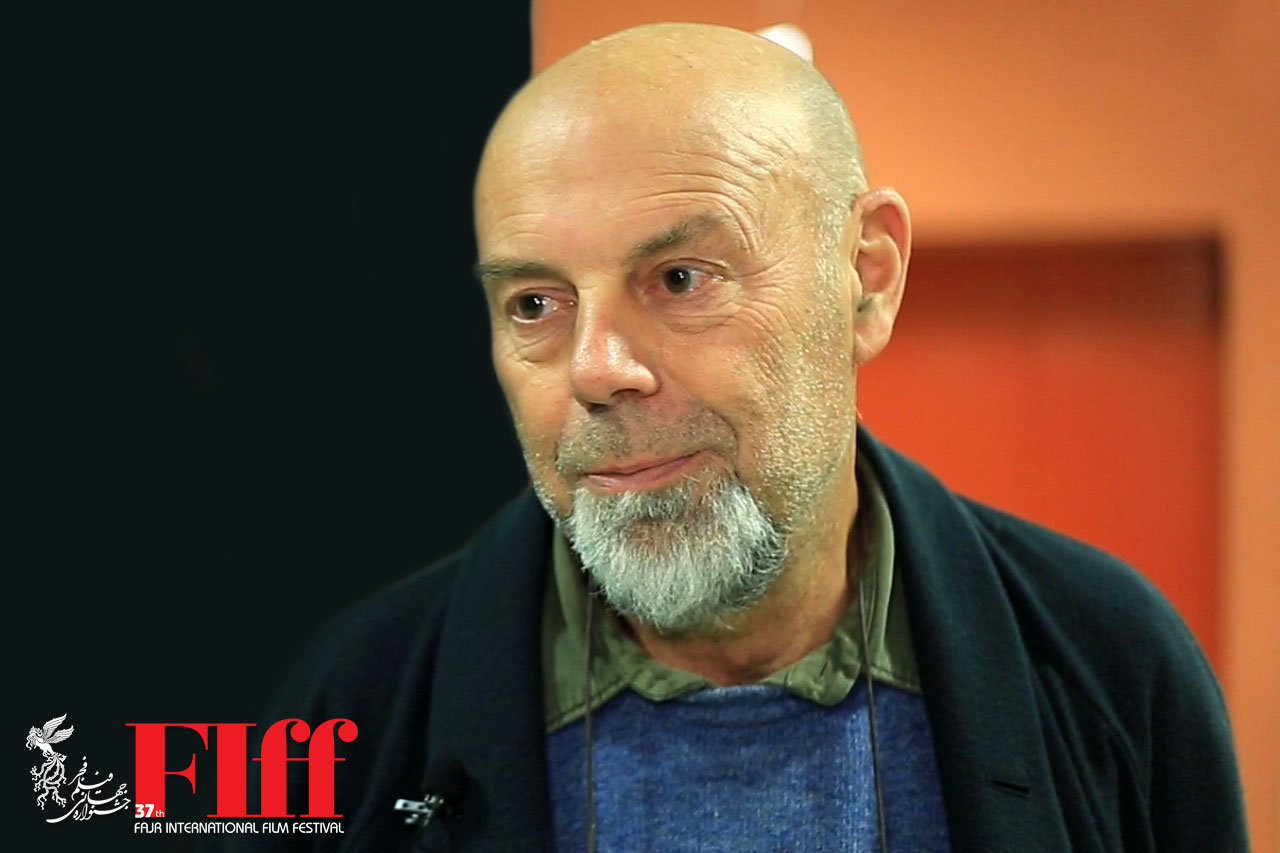 Gain practical skills and learn about the world of film in a cinematography workshop by A-list Italian cinematographer Luca Bigazzi at this year’s Fajr International Film Festival (FIFF).

Bigazzi (born in 1958) is one of Italy’s most acclaimed award-winning directors of photography. His life has been dedicated entirely to the best of independent Italian cinema.

According to the secretariat of the 37th edition of FIFF, Bigazzi is the brain behind the cinematography of Iranian movie Certified Copy, a 2010 art film by writer and director Abbas Kiarostami, starring Juliette Binoche and the British opera singer William Shimell. The film premiered at the 2010 Cannes Film Festival, where Binoche won the Best Actress Award for her performance.

His other movies include This Must Be the Place, Io sono Li, La prima neve, Youth, The Young Pope, Tenderness, and Oscar-Winner The Great Beauty.