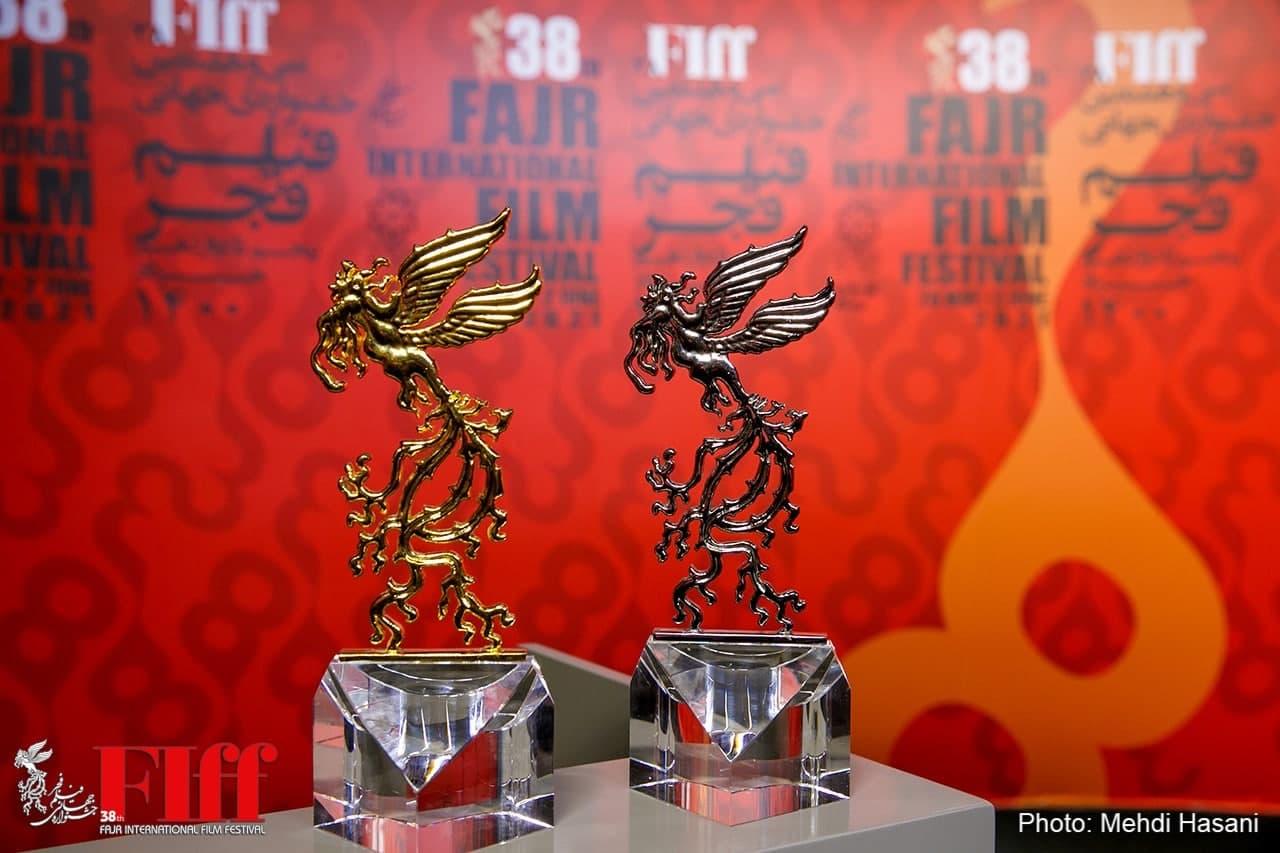 The 2021 FIFF winners have been announced. This is the place to be to see who won big at the 38th Fajr International Film Festival.

The curtain fell on this year’s hybrid edition, presided over by Mohammad Mehdi Asgarpour, on Wednesday, 2 June. Charsou Cineplex hosted the virtual closing ceremony at 11:30 am Tehran local time. The most anticipated moments of the awards ceremony included a statement by Director Asgarpour.

Addressing the ceremony, Festival Director said: As you know, due to the global pandemic we had to cancel last year’s festival. We watched closely other festivals and gained valuable experiences along the way. In fact, we also played a part in garnering these health guidelines for others to follow. They helped us organize this year’s hybrid festival – part in-person participation and part virtual.

The award-winning director and screenwriter added: We had over 300 film screening programs as well, while following social distancing measures and health protocols. The number of in-person audiences in different sections were high. It’s very important and valuable that we could organize the festival amid restrictions.

The winners of this year’s festival received their awards online. The festival ran from May 26 to June 2.

Here are the winners:

Da-in Yoo for I Don’t Fire Myself (Korea)