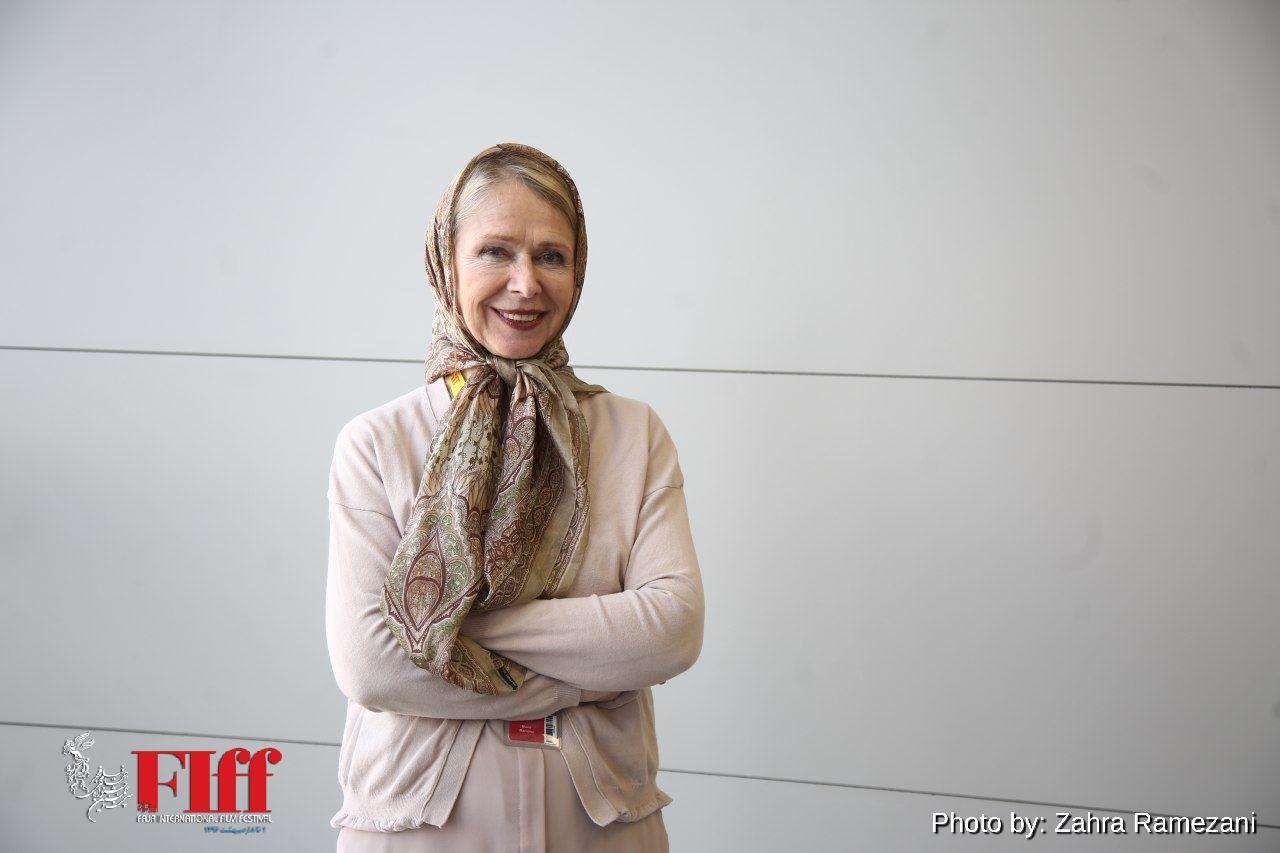 Maria Mamona is a Polish actress, known for her excellent roles in Blindness (2016), 33 Scenes from Life (2008) and Fear of Falling (2011). Her last film was screened at the Cinema Salvation: International Competition section of this year’s Fajr. She talks us about her work and the festival.

Tell me about yourself?

I’m actress for almost 40 years. I graduated from the Drama Academy of Warsaw and I work for the Contemporary Theater where we play classic and modern plays. My role was in Blindness which is directed by my husband Ryszard Bugajski. The first draft of it screenplay was written seven years ago, so during this time we made The Closed Circuit; a film with some political tones. Then we came back to Blindness and we were working, talking and writing about it even at breakfast. This is my biggest role. It’s a big and professional adventure, because the character was difficult and complicated. I didn’t want it to be one dimensional. Nobody is only black and white. I was very excited playing this role.

If I want to say something about this character, she was a person in The Ministry of Public Security during Stalinism time in Poland, but the story of the film is in another time. She’s in her 60s and she no longer works for the ministry. She’s a writer and has time to think about her past.

You already presented this film in other festivals. How was reception?

Your take on Iranian cinema?

I have seen two films from Asghar Farhadi; A Separation and The Salesman. And actually The Salesman is now screening in Poland. I only know theIranian cinema through Farhadi’s works.

What about Fajr festival?

It’s very well-prepared and organized. I like the experience very much. I can take the city tours, or see films. I’m very happy to be here, because in my country when I told others that I was going to Iran, they said I should be careful. But I had no worries, because I believe the film community is the same everywhere in the world.  This is a community that’s dedicated to all of us who love film and the art of filmmaking.

Presided over by Reza Mirkarimi, the 35th edition of Fajr International Film Festival is coming to a close on Friday, 28 April. Winners of this year’s competition are scheduled to be announced on Thursday.