Fajr Is Venue for Top Movies and World Premieres 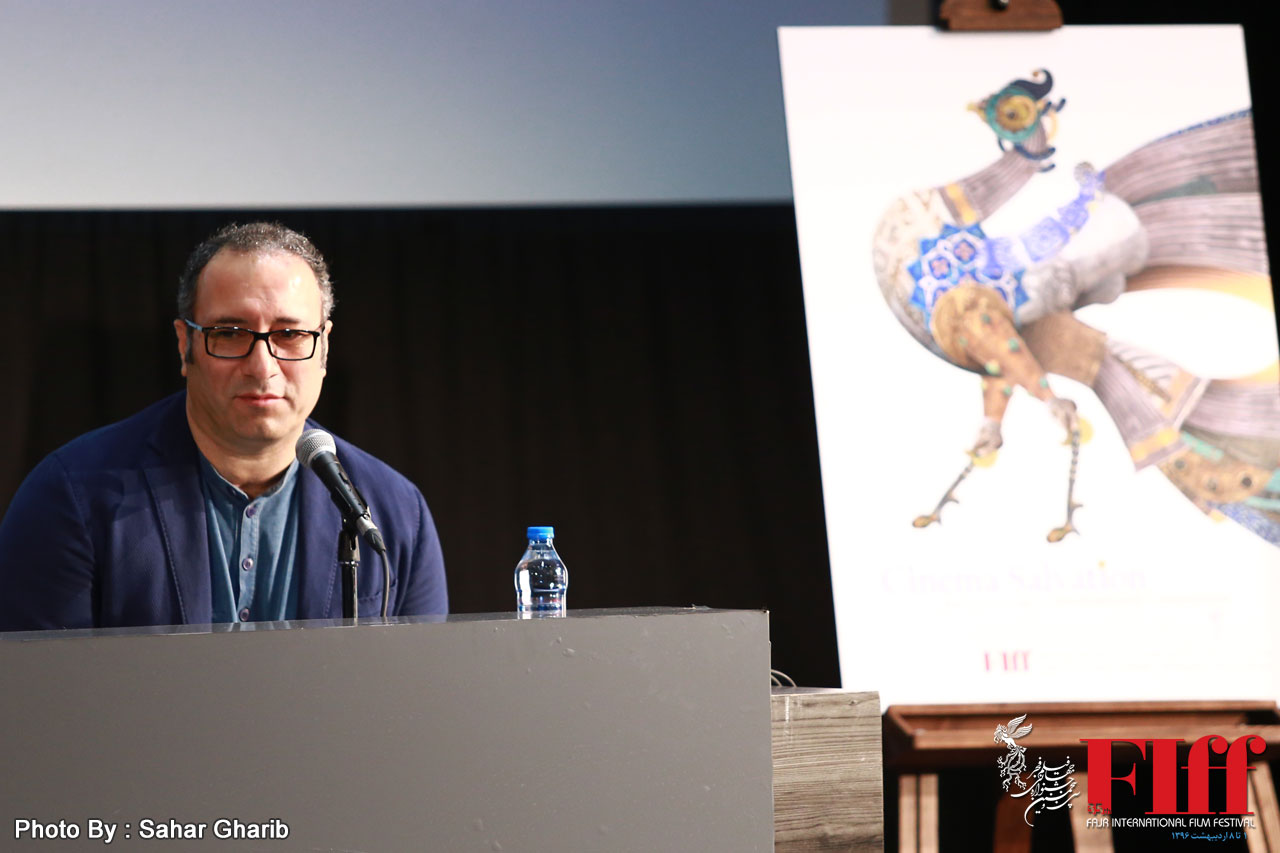 The director of Fajr International Film Festival says only top movies have been selected to vie for awards or to premiere at this year’s much anticipated event.

Speaking at a press conference in Tehran on Monday, Reza Mirkarimi said most of the movies selected, including feature-length films, shorts, and documentaries, are yet to have their regional or world premieres, including those from the Middle East, Central Asia, and the Caucasus.

Mirkarimi added, “No one will interfere in the judging process. All jury members have been selected after careful considerations. The festival determines its policies through the selection process and not by the type of awards.”

He went on to explain that Fajr is not a red carpet annual event. “We are not looking for celebrities to participate. There are just about three screening venues, unlike those in other countries which require thirty screening theaters. The programmers have selected the movies that respect Iran’s cultural and religious codes.”

On the budget allocated for this year’s event, Mirkarimi said the organizers have signed a confidential contract to hold the event and it is up to the Culture Ministry to announce the budget.

Elsewhere in his remarks, he said some of the movies are about contemporary issues, such as the war in Syria that will see their world premieres. “There are still some shortfalls that need to be addressed and fixed in them. Our biggest problem is not screenplays, rather in turning them into movies. The same problem exists elsewhere in the world, but they are still doing better. Most of the selected movies are standard, appropriate, and inspiring. The whole idea is to get foreign and Iranian films together in one place. This way, they can learn from each other.”

According to Mirkarimi, the festival is designed to serve Iran’s national interests, to be the first in the region and in Asia, and ultimately become one of the most important film events in the world. “To this end, there have been major changes in the overall structure of the festival. Many foreign guests have applied to take part this year, a sign that the festival is doing well.”

He further explained that the festival offers services online, while most Fajr Film Club members share information on its data bank. “There is also an online video library for those who are interested to watch the movies that they wouldn’t be able to see during the festival. This includes movies from the previous editions.”

According to Mirkarimi, Fajr has a separate page on both Film Freeway and FestHome websites, making it easier to register and apply. The programmers select some of the movies by taking part in foreign festivals. But the websites also allow independent companies and filmmakers to apply separately and personally. This year’s entries reached 6,000 movies.”

In conclusion, Mirkarimi said over 350 guests from 66 countries are taking part. “Some will take part at filmmaking workshops entitled Darol Fonoun. It’s a future investment for the organizers. Some 70 foreign students and 52 Iranians will participate in the weeklong program. The workshops will begin two days ahead of the festival’s grand opening and finish two days before the closing ceremony. The Fajr Film Club has well over 22,000 members. Reception has been overwhelming.”

The 35th edition of Fajr Film Festival is dedicated to prominent Iranian filmmaker Abbas Kiarostami who passed away last year. During three special programs, some of the invited guests will discuss Kiarostami’s life and works.