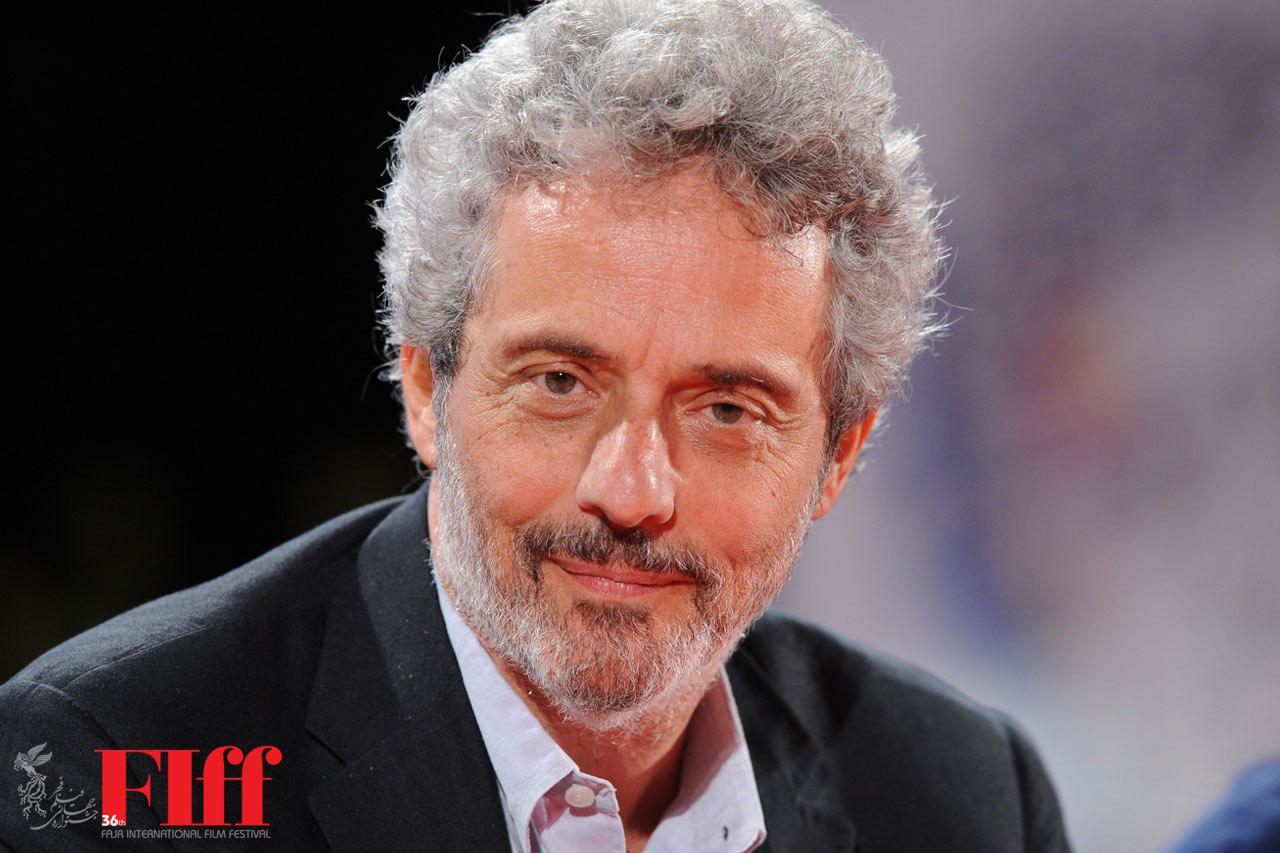 Italian composer Nicola Piovani, who won the Academy Award for Best Original Score for the movie Life Is Beautiful, and has a history of collaborating with prominent filmmakers such as Federico Fellini, Taviani Brothers and Marco Bellocchio, is a special guest at the 2018 Fajr International Film Festival.

He also will perform a concert at the Tehran’s Vahdat Hall on April 25th. In this concert, he performs a selection of pieces previously made for a number of feature films.

Nicola Piovani (born 26 May 1946) is an Italian light-classical musician, theater and film score composer, and winner of the 1998 Best Original Score Oscar for the Roberto Benigni film La Vita è bella, better known to English-speaking audiences as Life Is Beautiful.

After high school, Piovani enrolled at the Sapienza University of Rome, receiving his degree in piano from the Verdi Conservatory in Milan in 1967, and later studied orchestration under the Greek composer Manos Hadjidakis.

Among his more popular works is the score for the Federico Fellini film Intervista, his second of three collaborations with the famous director, the others being Ginger e Fred (Ginger and Fred in English) and La voce della luna (The Voice of the Moon). Years later, he composed a ballet titled Balletto Fellini.

In 2000 his Academy Award-winning score for Life Is Beautiful was further nominated for a Grammy Award in the Best Instrumental Composition Written for a Motion Picture, Television or Other Visual Media category. In light of his recent work with French directors, notably Danièle Thompson, Philippe Lioret, and Éric-Emmanuel Schmitt, the French Minister of Culture gave him the title of Chevalier (Knight) of the Ordre des Arts et des Lettres on 21 May 2008 at the Cannes Film Festival.

To date, Piovani has over 130 film scores to his credit, including films such as Slap the Monster on Page One (1972), The Perfume of the Lady in Black (1974), Flavia the Heretic (1974), Le Orme (1975), A Leap in the Dark (1980) The Night of the Shooting Stars (1982), and “Kaos” (1984). The music for the latter is considered by many as one of the best film scores ever done. However, he is reported to believe that “Too many film scores make a composer a hack, but in the theatre music is above all craftsmanship”. Accordingly, he continues to work in musical theatre, and also composes concert and chamber music.