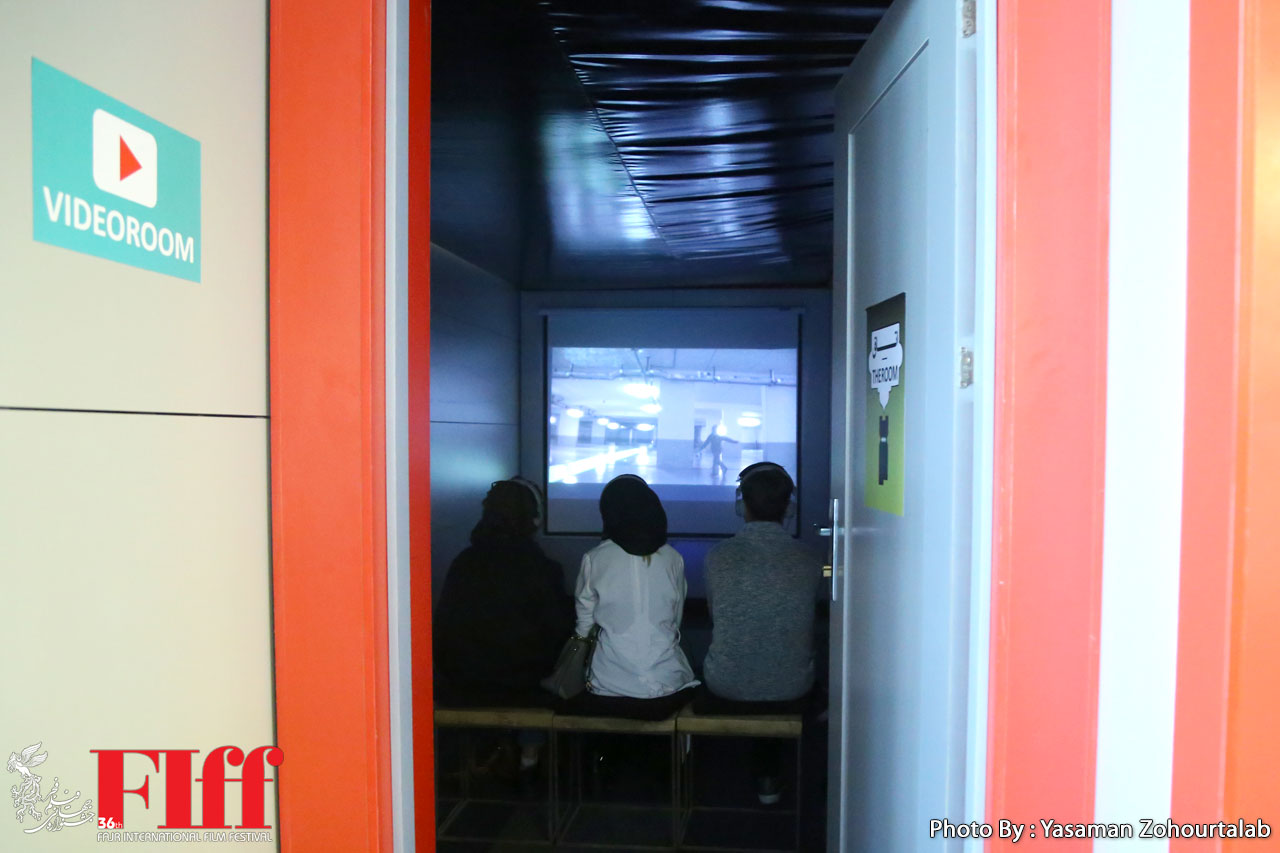 The 36th edition of Fajr Filfest is screening for the first time 50 video clips from 50 contemporary artists.

The video art package has been selected and arranged by Sohrab Kashani and Nariman Hamed. The clips are between 3 to 10 minutes each and the whole package lasts about 2 hours of screening. Special screenings are also ongoing, which have been arranged for the program by the Pejman Foundation.

Pejman Foundation is screening the video clips through an edition of its ‘The Room’ moving platform. The Room is a new addition of Pejman Foundation, which is also set up in various venues and special events including festivals and art fairs.

Pejman Foundation began its activities in 2015 with a focus on contemporary Iranian and international art. Over the years, the activities of Pejman Foundation have expanded beyond building its collection and its grant and sponsorship program. Through organization of workshops, lectures, and panel discussions, invitation of international experts, artist exchange programs, as well as support for cultural research and publications, the Foundation has become a creative hub for art creatives in Iran and abroad. Today, Pejman Foundation supports art and culture through a vibrant program of exhibitions, talks, and events at its multiple sites including Argo Factory, Kandovan, and Café Musée Project.

Pejman Foundation is one of the sponsors of the 2018 Fajr International Film Festival. It will present the awards for Best Director (First Film Category) and Special Jury Prize at the end of the annual event.