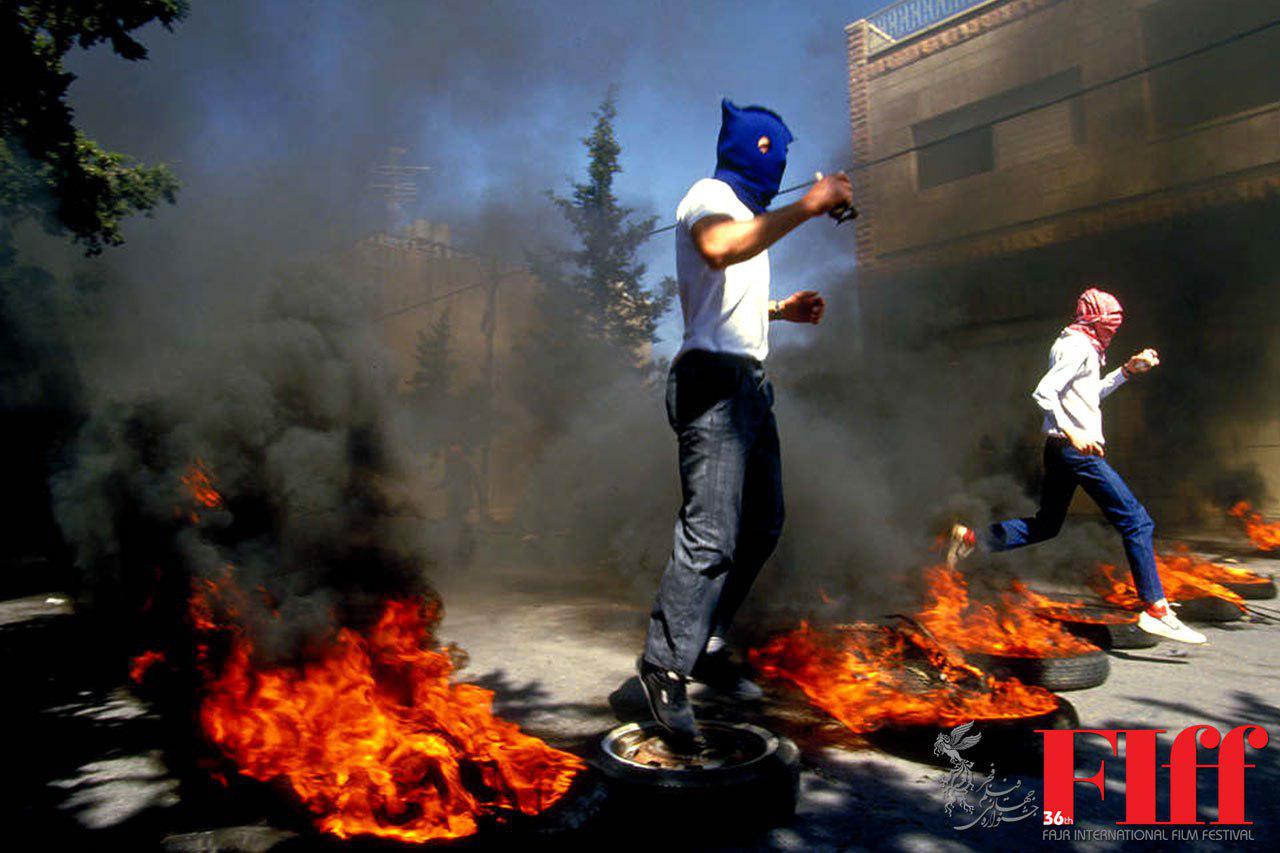 A photography exhibition by Alfred Yaghobzadeh, titled Intifada Uprising, will be held in the 36th edition of Fajr International Film Festival. Organizers say the event aims to highlight the culture of Palestinian resistance against Israeli occupation and terror.

The news comes as Israeli forces continue to target unarmed Palestinians taking part in Land Day protests along the Gaza border. In the past few days, Israeli soldiers have killed at least 18 unarmed Palestinian protesters near the Strip’s eastern border. The killings have triggered international backlash at the United Nations, where several member states are demanding an independent and transparent investigation under international law into the bloody events on Friday’s Land Day protests.

The mass protests, called “The Great March of Return”, are organized by civil society groups and supported by all political factions to call for the right of return of Palestinian refugees. International protests against Israel continue by artists, athletes and politicians the world over as well. For instance, fans flew the Palestinian flag at a Champions League match against the Israeli team, resulting in the club being penalized with a fine. At a match in Edinburgh’s Easter Road stadium, several Celtic Football Club supporters raised a pair of banners – before kick-off – that read, “Jerusalem is Palestine.”

By hosting the photography exhibition, Fajr International Film Festival has joined people around the world who are showing solidarity with Palestine and protesting the recent Israeli killings near the Gaza Strip’s border.

To that end, Manager of Tributes and Homage Programs Seifollah Samadian says: The exhibition will put on display selected photographs by Yaghobzadeh, the famous Iranian photographer living in France. Yaghobzadeh, who is of Assyrian descent, is noted for his war photography. His exhibition will run on the sidelines of this year’s Broken Olive Branches category. The exhibition will display works selected from a collection of tens of thousands photographs. It is in four separate categories, starting from the first Palestinian Intifada (Uprising) to the Israeli construction of Apartheid Wall.