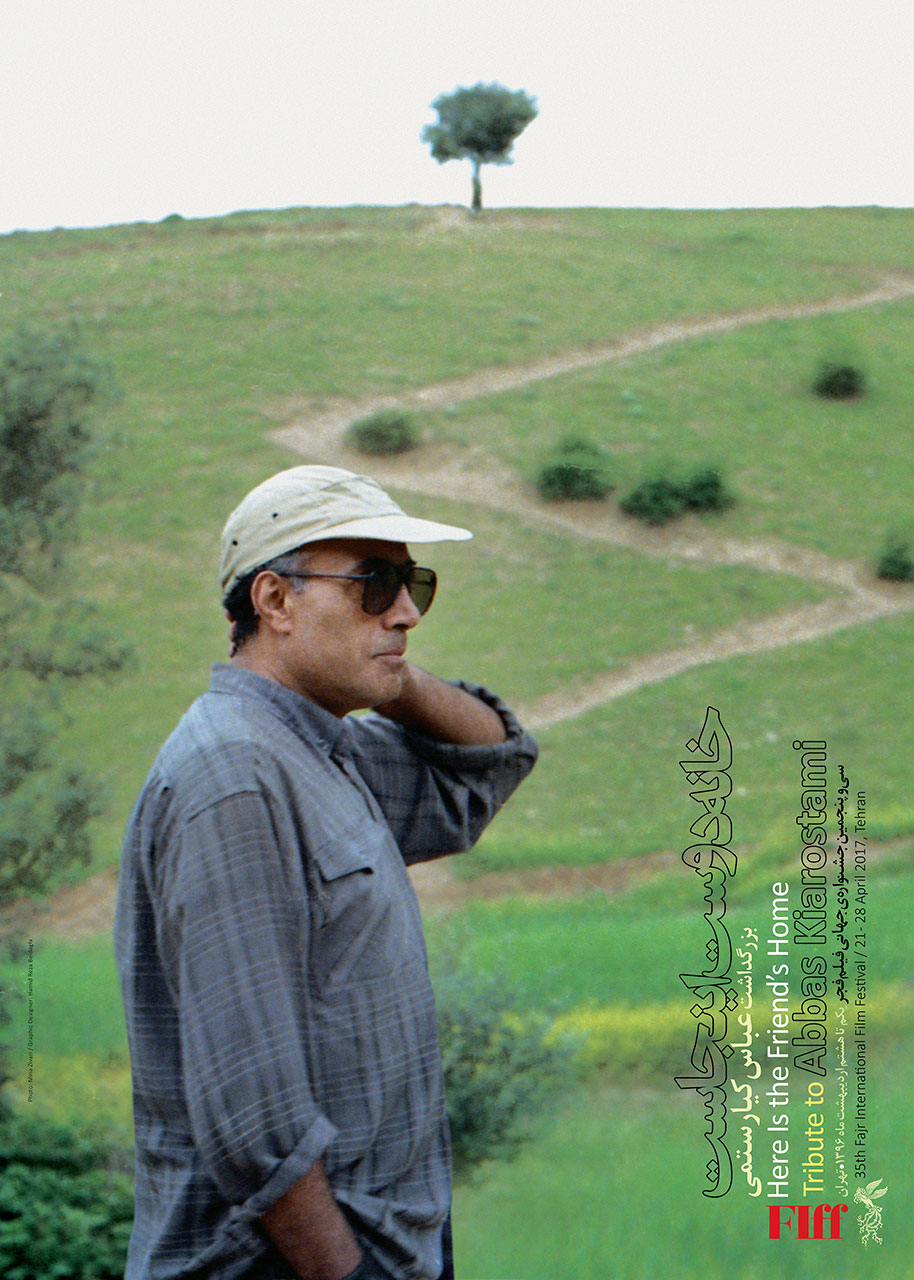 According to program manager Seifollah Samadian, this year’s run is also commemorating the late Iranian filmmaker who passed away in 2016. The program includes an exhibition of works by the A-list filmmaker in the form of photos, posters, and cartoons at the Charsou Cineplex.

When Kiarostami passed away on July 4 of last year, he left a void in the film community. In his self-conscious manipulation of and inquiry into the thin line separating documentary from fiction, the filmmaker demonstrated a profound understanding of the limits and potential of cinema as both a form of artistic expression and a mode of social and political engagement. Through his work, Kiarostami has touched so many people. It only feels right that he will be commemorated at an international event as high-profile as Fajr Film Festival.