Fajr to Unveil New Book on the Cinema of Abbas Kiarostami 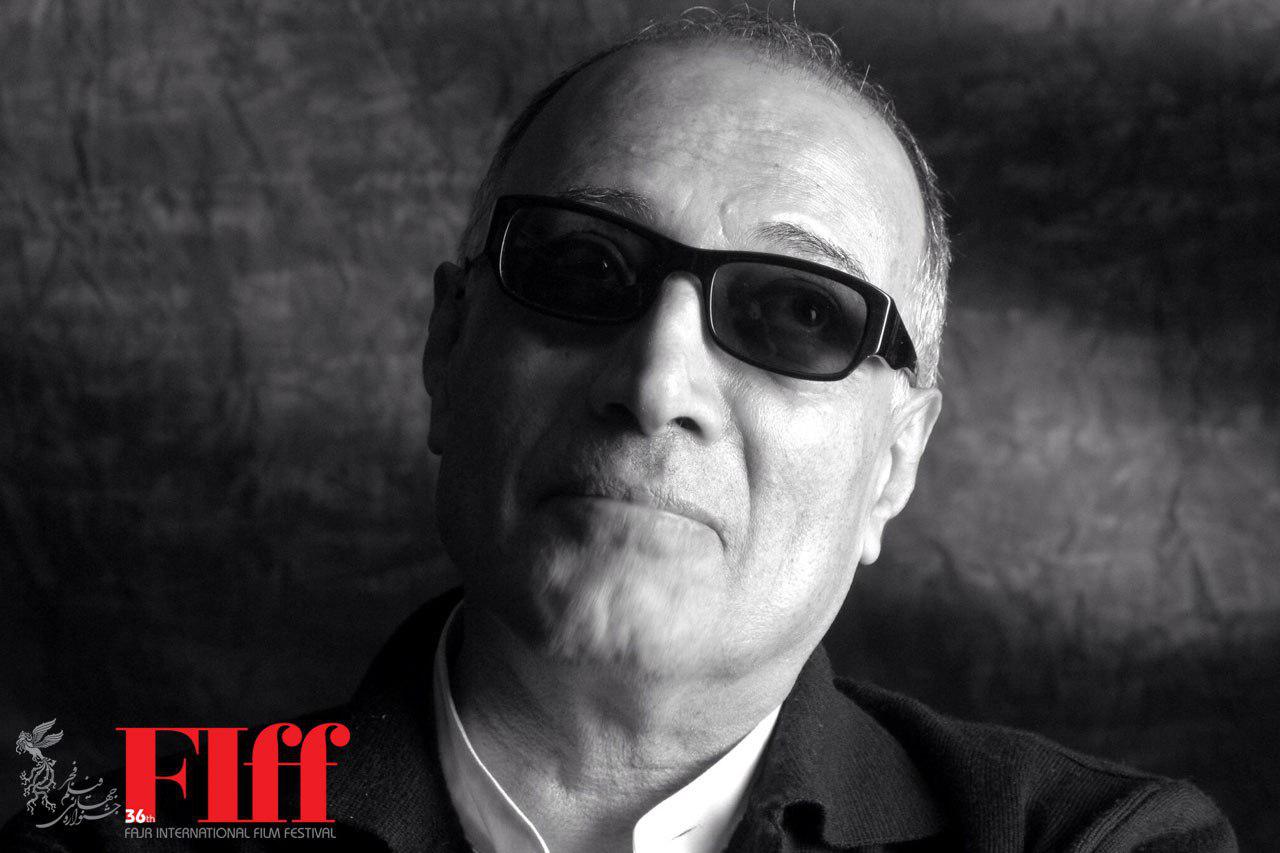 A new book on Abbas Kiarostami and his cinema will be unveiled in Tehran concurrent with the 2018 Fajr International Film Festival.

The book includes articles and translated materials written about the late Iranian film director of Where is the Friend’s House?, Life and Nothing More, Through the Olive Trees, Close Up, A Taste of Cherry, The Wind Will Carry Us, Ten, Shirin, Certified Copy, and Like Someone in Love.

Kiarostami is largely credited for his contributions to the Iranian New Wave, and the book is one of the first full-length studies of his work. A unique and resplendent collaboration featuring two distinct but complementing perspectives, the book places Kiarostami and his films in a national and international context. A pioneer in Iranian cinema and considered one of the most influential filmmakers alive, Kiarostami has written or directed more than twenty films. He became the first Iranian director to win the Palme d’Or at the Cannes Film Festival for Taste of Cherry.

Seyyed Emad Hosseini, who heads the Research and Publishing Committee of Fajr International Film Festival, says a number of national and international artists and film directors will attend the unveiling event at Charsou Cineplex.

He says the book includes eight articles and three interviews written by Iranian and foreign journalists and authors: The book is a penetrating study of Kiarostami’s life and work that engages a cross-cultural and religious dialogue (Shia Islam), for instance, with Dr. Pak Shiraz, a scholar at the University of Edinburgh in Scotland.

Hosseini goes on to explain that Kiarostami’s work has traces of Iranian culture and identity, however, he was one of the world’s greatest directors who won numerous awards at international festivals for his films that had a global perspective as well. He is one of the most famous Iranian directors and the hope is that this new book will be a step forward in grasping fully what he was doing as director, whose films served as many cinephiles’ introduction to the vibrant world of Iranian cinema.

In conclusion, Hosseini said: A book, titled De-Westernizing Film Studies, was unveiled last year in the 35th edition of FIFF. It included a translation of introduction, four articles and three selected interviews from a book with the same name printed by the Routledge Publications. This year, we will have an expert session on the same topic that will be attended by university scholars from Europe. One of the book authors will be attending this year’s festival as well.