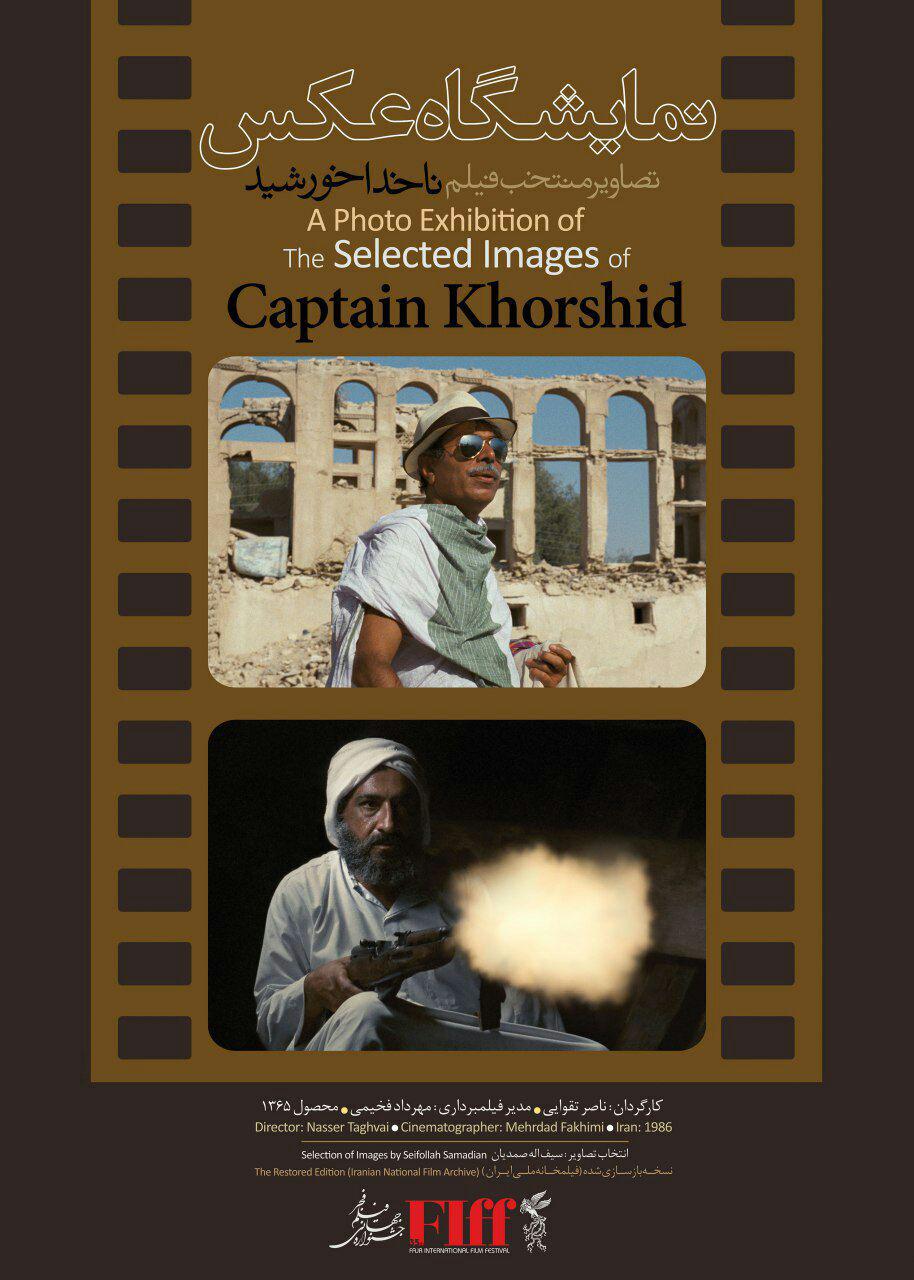 A photo exhibition of classic movie Captain Khorshid by Nasser Taghvaei will be held in Tehran’s Felestin Cinema during the 35th edition of Fajr International Film Festival.

Manager Seifollah Samadian says Director Taghaei will inaugurate the exhibition prior to the public screening of a restored copy of his classic movie.

Samadian, who is also in charge of this year’s Special Screenings section and a program that honors the life and work of Iranian film director Abbas Kiarostami, says 60 film frames out of about 200,000 restored film frames of the movie have been selected for the exhibit.

He goes on to explain that previous exhibitions included restored film frames from other renowned movies such as The Cow by Dariush Mehrjouei and The Lovers’ Wind by Albert Morrisse.

According to Samadian, the National Film Archive of Iran and Roshani Studio are behind the restoration project of Captain Korshid. The movie will see its public screening at 9:00pm on April 22.