The 37th Fajr International Film Festival has announced the names of two more movies of its non-competitive section of Festival of Festivals (Cup of Divination) for this year.

In addition to Norway, Estonia, Finland, Lithuania and Argentina, the screening program of Festival of Festivals will include two movies from Hungary and Cuba as well. Overall, 14 foreign films and 4 Iranian films will be shown in this section. The other titles will be announced later. 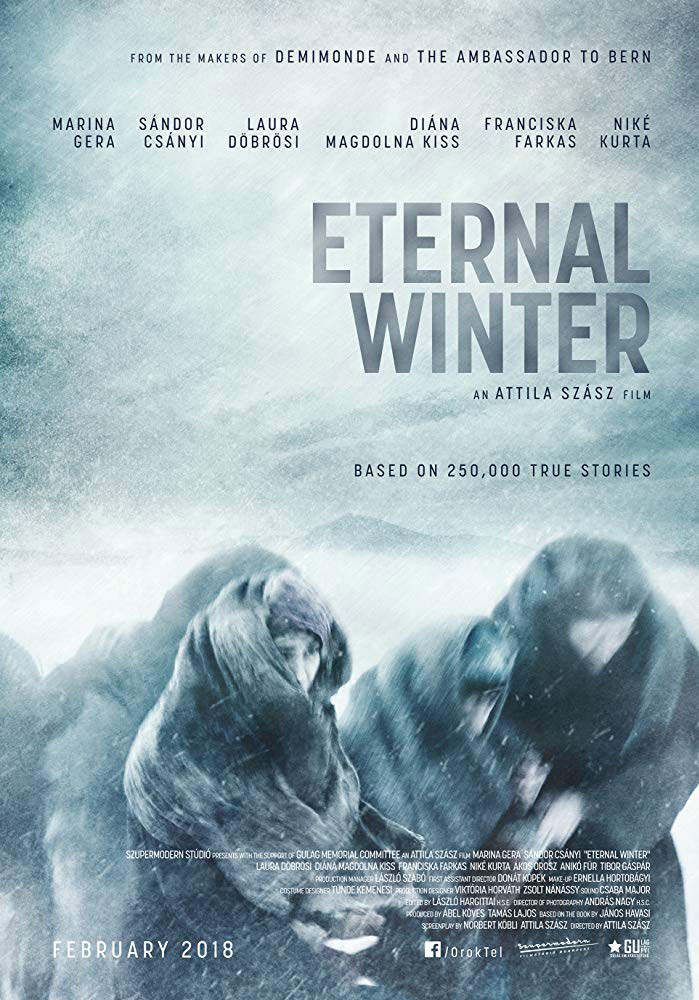 Eternal Winter begins in 1944 in Hungary, when Soviet soldiers round up Irén (Gera) and other women of her village and deport them to Siberia as forced labor. This is because they are Swabians, a German-speaking minority in Hungary, so the Russians act as if they are complicit in Nazism. In a labor camp in Siberia, they work in a coal mine and endure brutal conditions. Irén meets Rajmund, a fellow prisoner, and they form a close bond over time.

Attila Szasz graduated from the Academy of Drama and Film in Budapest in 1996. He started out as a film critic, later founded his own distribution company and became editor-in-chief of VOX, Hungary’s biggest movie magazine. Started writing screenplays and directing commercials in 2002. He shot commercials with international crews all over the world from Beirut, Lebanon to Mumbai, India and Cape Town, South Africa. Directed the 30-minute short Now You See Me, Now You Don’t (2005) and two TV movies The Ambassador to Bern (2014), Demimonde (2015). Eternal Winter (2018) is Szasz’s first feature film for cinematic release. The film was released in Hungary on February 25th, 2018, and it has already screened at ten film festivals before opening in Denver. His films have screened at over 180 film festivals winning 50 awards combined, received critical acclaim and became audience favorites all over the world. 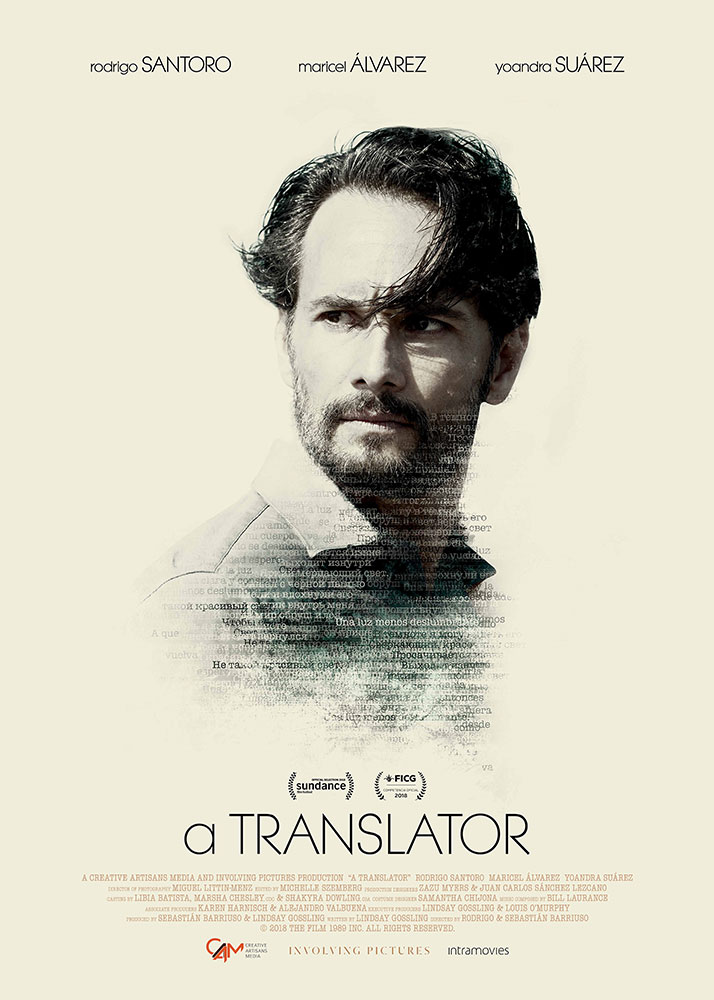 A Russian Literature professor at the University of Havana is ordered to work as a translator for child victims of the Chernobyl nuclear disaster when they are sent to Cuba for medical treatment.

Born in 1988, Havana, Rodrigo Barriuso is an award-winning, Cuban-Canadian filmmaker whose areas of interest include writing, directing and producing. He studied film and art history in Toronto and London.