Festivals Should Show History of Use of Chemical Weapons Against Mankind 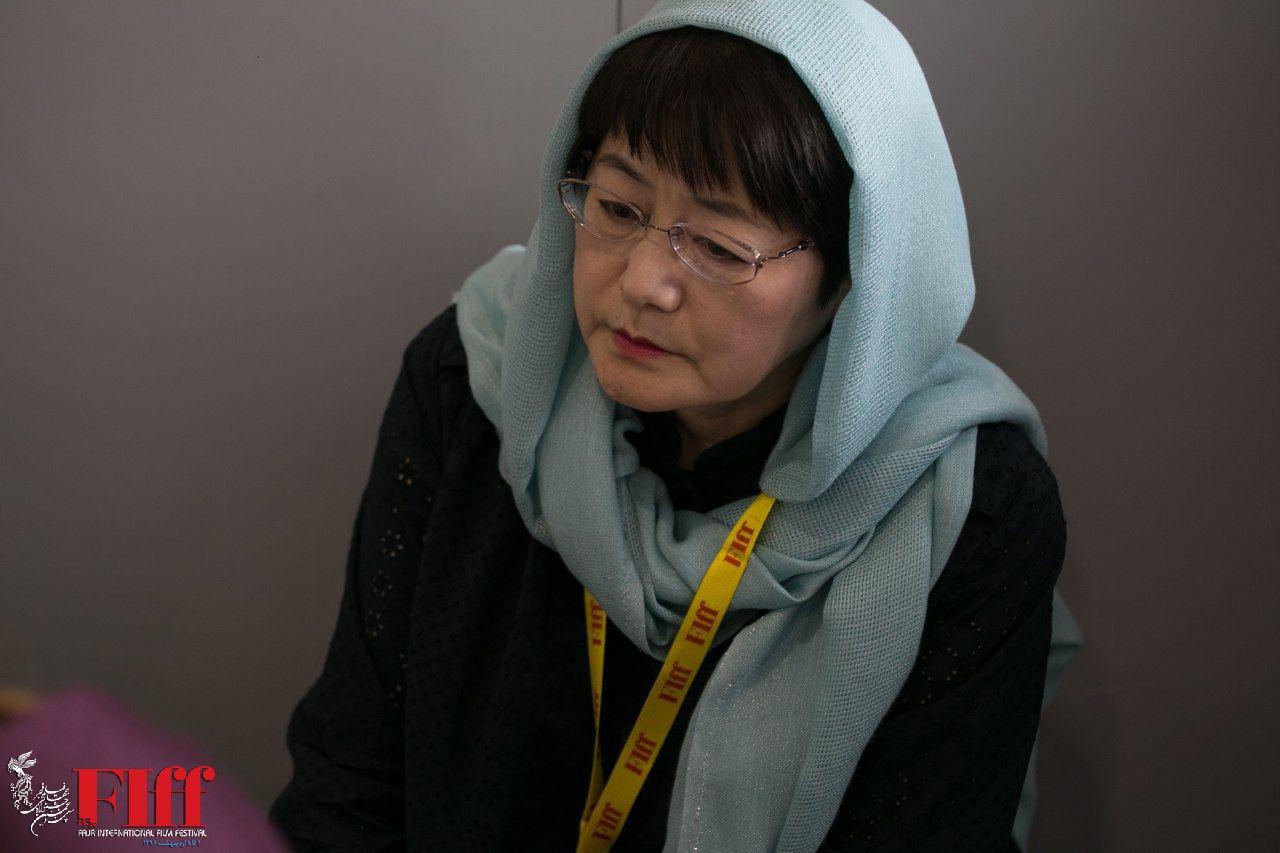 Iran-Japan Love and Peace Film Festival is one of the joint projects of the Tehran Peace Museum and the Japanese NPO. It is held annually in Hiroshima and Tokyo. The festival aims to familiarize Japanese people with the history and culture of Iran and to help strengthen peace and friendship between the two nations. Shizuko Tsuya, co-founder of the festival and producer of animation movie Junod, was one of the special guests of this year’s Fajr.

Tell us a bit about your specialized background?

This is my 20th trip to Iran. I have been a medical aid worker for years. I have been treating Iranian victims of chemical attacks (of the Iran-Iraq war of the 1980s) since 2004. I’m also co-founder of the Hiroshima-Iran Love and Peace Film Festival. Habib Ahmadzadeh is co-founder. This is the reason why I know so much about the Iranian cinema, particularly those that tell stories about the Iran-Iraq war and Iranian chemical attack victims.

Your movie Junod premiered at Fajr festival. Tell us more?

Junod saw its special premiere back in 2014. I liked its original and true story, so I decided to produce the movie. The film showcases the life of Dr. Marcel Junod (1904-1961), a groundbreaking and courageous humanitarian. He worked tirelessly for the ICRC throughout his career, treating chemical weapons victims. In Japan, he was the first foreign doctor to see the devastating effects of the nuclear attack on Hiroshima in 1945. After this experience, he wrote in his diary: “I have no doubt about it: the world is today confronted with a choice – to continue to exist, or to be annihilated if that bomb is used again?”  Today in Japan, Dr. Junod is held in high esteem for his help to the sick and dying in Hiroshima.

The 50-minute film supplemented with a short documentary appeals to young and old alike with its colorful ‘Manga’ style and dramatic but accessible narrative. The story is told through the eyes of two little girls who visit Hiroshima on a school trip and find themselves going on a journey back in time to find out about the life of a man who always put humanity first.

What exactly went through your mind, when making this particular animation?

I produced it to pay tribute to Dr. Junod and his humanitarian efforts during the war. Film festivals should show the history of use of chemical weapons against mankind. Our animation movie shows the devastating effects of nuclear bombs and why we need to rid the world of these weapons of mass destruction. I had a tight budget, so I went for animation because it’s cheaper to make. I also got huge assistance from festival director Reza Mirkarimi and my colleague Habid Ahmadzadeh.

How many movies do screen at your own festival?

The Iranian cinema has many great movies and we always enjoy screening them at the festival. We show six movies each year. Our favorite themes are love and peace. The director of Hiroshima-Iran Love and Peace Film Festival is prominent Iranian actor Parviz Parastoui.