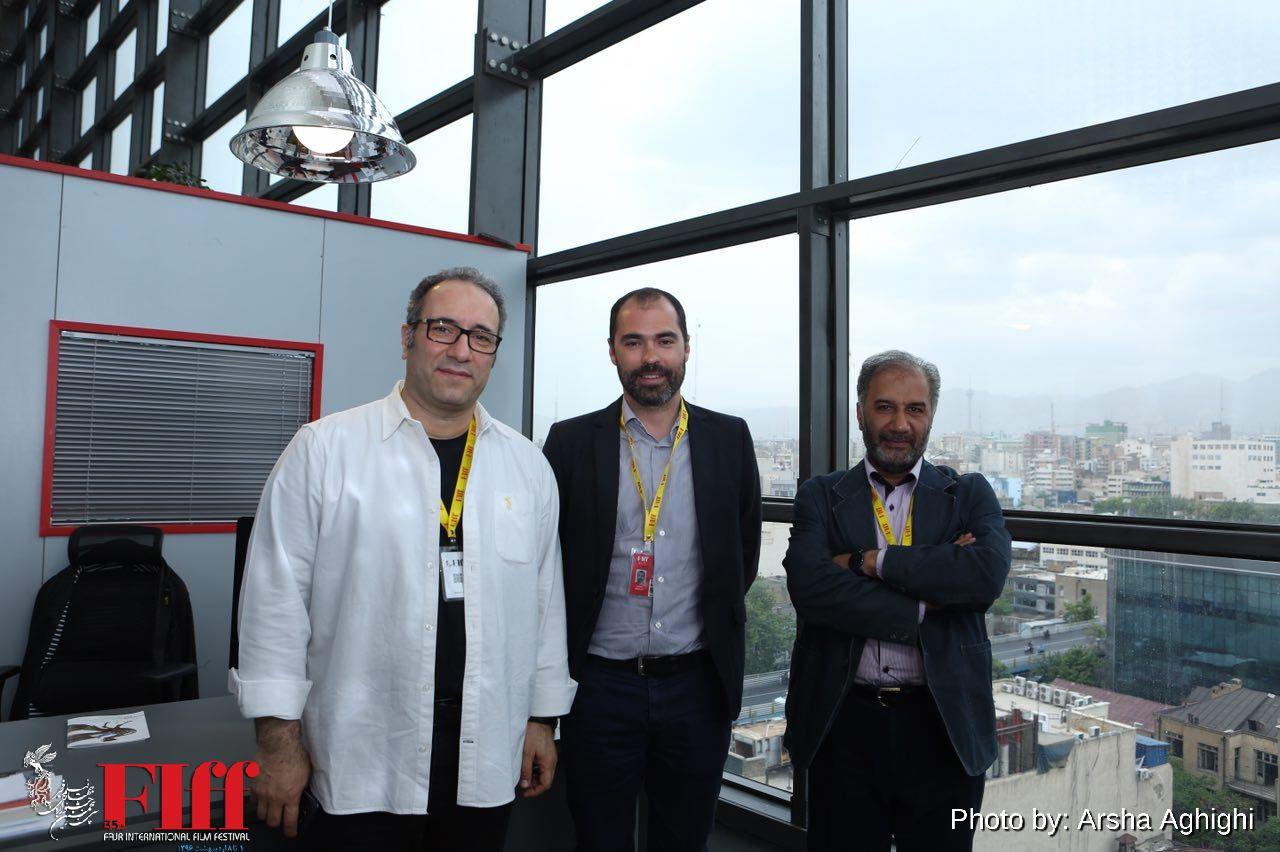 The FIAPF, International Federation of Film Producers Associations, has sent its representative to Tehran to categorize Fajr International Film Festival.

The visit comes in light of a previous meeting between FIAPF Boarding Members and Fajr officials, during which they promised festival director Reza Mirkarimi to attend this year’s edition to categorize it.

Under the agreement, the representative from FIAPF attended this year’s edition on Monday, April 24, in order to evaluate its international ranking. He held separate talks with Mirkarimi. During the meeting, he told festival’s director that the Monday report would be presented to FIAPF Boarding Members for final determination.

FIAPF’s members are 27 producers’ organizations from 24 ncoutries on five continents; FIAPF is the only organization of film and television producers with a global reach. FIAPF’s mandate is to represent the economic, legal and regulatory interests which film and TV production industries in five continents have in common.

The 35th edition of Fajr International Film Festival is currently underway in Tehran until 28 April.