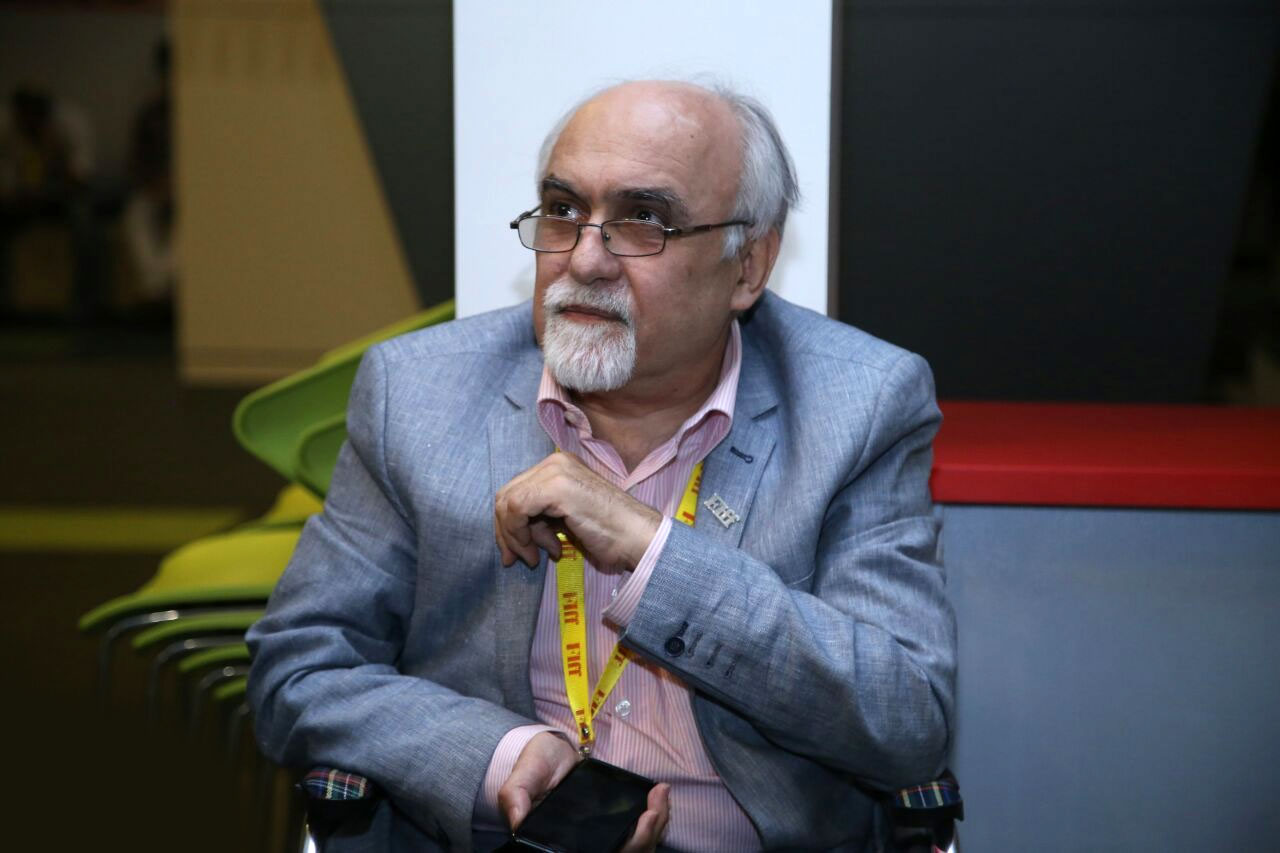 The partnership of Fajr International Film Festival is aiming to launch the new website cicinema, The Digital Encyclopedia on Iranian Cinema, concurrent with the start of the 36th edition of FIFF in April.

Stating the above, the creator of the website Iraj Taghipour said: The encyclopedia on Iranian cinema will go online at www.cicinema.com and www.irancinenews.com. Writer and director Reza Mirkarimi had been coming up with a number of new policies and plans since he was selected as director of FIFF. The idea was to enlighten the fundamental role of the film and media technologies evolutions in Iran from the early nineteenth century to present time. The ultimate goal was to advertise and market Iranian movies for wider global audience. We took the necessary steps to that end in the past two festivals. We now plan to complete the second phase of our new project this Festival.

He added: More specifically, there aren’t many available published and unpublished archives and resources on Iranian movies in English language. To this will be added an English language encyclopedia on Iranian cinema, which has been carried out by our artisans, researchers, journalists and practitioners of cinematographic techniques associated with the project. For the start, there isn’t even a Persian language encyclopedia on Iranian cinema. Of course, there are some privately-run websites and databases, but they are not comprehensive and reliable in production information and analysis of movies, interviews and digitized archives with technical and theoretical reflections carried out by associated film critics and researchers, much less archive centers.

Taghipour went on to state: We launched cicinema.com to fill the gap. We collected and archived information on 4,000 feature films which is roughly the total number of films produced in Iran thus far. We also collected and archived information on 6,500  short films. The website now has a comprehensive database on about 10,500 Iranian movies in total.

Elsewhere in his remarks the man behind the project said: The biggest problem in launching the website was absence of general information on certain movies, even in the form of opening or ending credits. Most of these movies only showed a certificate issued by the Culture Ministry at the beginning and that’s all really. We had nowhere else to go to get more information about cast and production crew. This included movies produced and distributed in the home entertainment network. Another problem was that these movies were not registered on any archive. We couldn’t watch them anywhere and this made our job much more difficult.

The director of www.cicinema.com explained: It took a team of 70 researchers and technicians to launch the website.

We asked for help from many organizations, including the Iranian Cinema Organization, Farabi Cinema Foundation, Iranian Youth Cinema Association, Center for Development of Documentary and Experimental Cinema, National Film Archive, FIFF Director Reza Mirkarimi and a host of other private entities.

Together, we collected and uploaded all the data about Iranian movies. Each film has information in 17 categories. Jamal Omid helped us a lot with this task as well. He let us use his book series on Iranian cinema for reference. We used his books as reference for movies produced until 2009. From then on, we used our own resources to complete the new digital encyclopedia. All movies produced by the Institute for Development of Children and Young Adults suffered from the same symptom. They had some names and credits, but no other information.

On whether he sought help from other organizations, he said: We are yet to reach an agreement with the IRIB. They have a large collection of movies in their archives that are comprehensive. They have used modern methods to archive. The number of their archived movies, TV series, reports, news reports, documentaries and suchlike is equal to the total number of movies produced and archived nationwide. We want to ink a cooperation agreement with them because they have done a marvellous job in completing their database.

According to Taghipour, in the first phase they will just launch the online database and website: We will complete movie biographies later. The second phase will include movies that won awards at international festivals. We will test-run the website next week and hopefully will go online during the upcoming Fajr event.

The website will have the chronicles of Iranian cinema as well, he said, adding: It begins from the first camera purchased by Iran in 1897 and the first cinematic pictures taken three years later in 1900, to many other important events and developments in contemporary Iranian cinema.

Taghipour thanked Reza Mirkarimi and the Festival organizers and said: Mirkarimi helped us complete the project in just about 7 months. Otherwise, it would have taken us six years to be where we are now. We owe this success to his excellent management and programming skills, as well as dedication and support. The older version of the website had an English news section. This was the main source of reference for our English speaking readers. Mirkarimi helped us improve and upgrade the website. All the news and data on the website are in English. Soon they will be available in Persian and other languages as well.

He expressed regret that Iranian cinema has been lagging behind in terms of international marketing and box office: The Digital Encyclopedia on Iranian Cinema is not only conceived as a way to share the results from the studies engaged in Iranian film industry and history, but also as an end result of the partnership in itself. This work and others could help develop and market Iranian cinema internationally. Iranian films have won awards at international festivals but made little at the global box office. We will merge our popular English language website www.irancinenews.com with www.cicinema.com to expand and reach a wider global audience. This new website has been designed by some of our young and fine talents in media and movie industries, and is as secure as a banking website.

The conception of the database is a unique opportunity to think about the current convergence between film production, marketing and screening through the notion of database narrative. Taghipour said they will continue to deal with the different aspects of this collaborative work from the creation of a dedicated database to the integration of marketing. The digital database is the place to learn more about Iranian cinema and the wide range of subjects related to its world and history. It’s a unique online reference work which explores the first years of Iranian cinema’s development, from the early 1900s to the present time.

For further information, please visit our website at www.fajriff.com, or send us an email at info@fajriff.com. Presided over by Iranian film writer and director Seyyed Reza Mirkarimi, the 36th edition of Fajr International Film Festival will be held in Tehran on April 19-27.