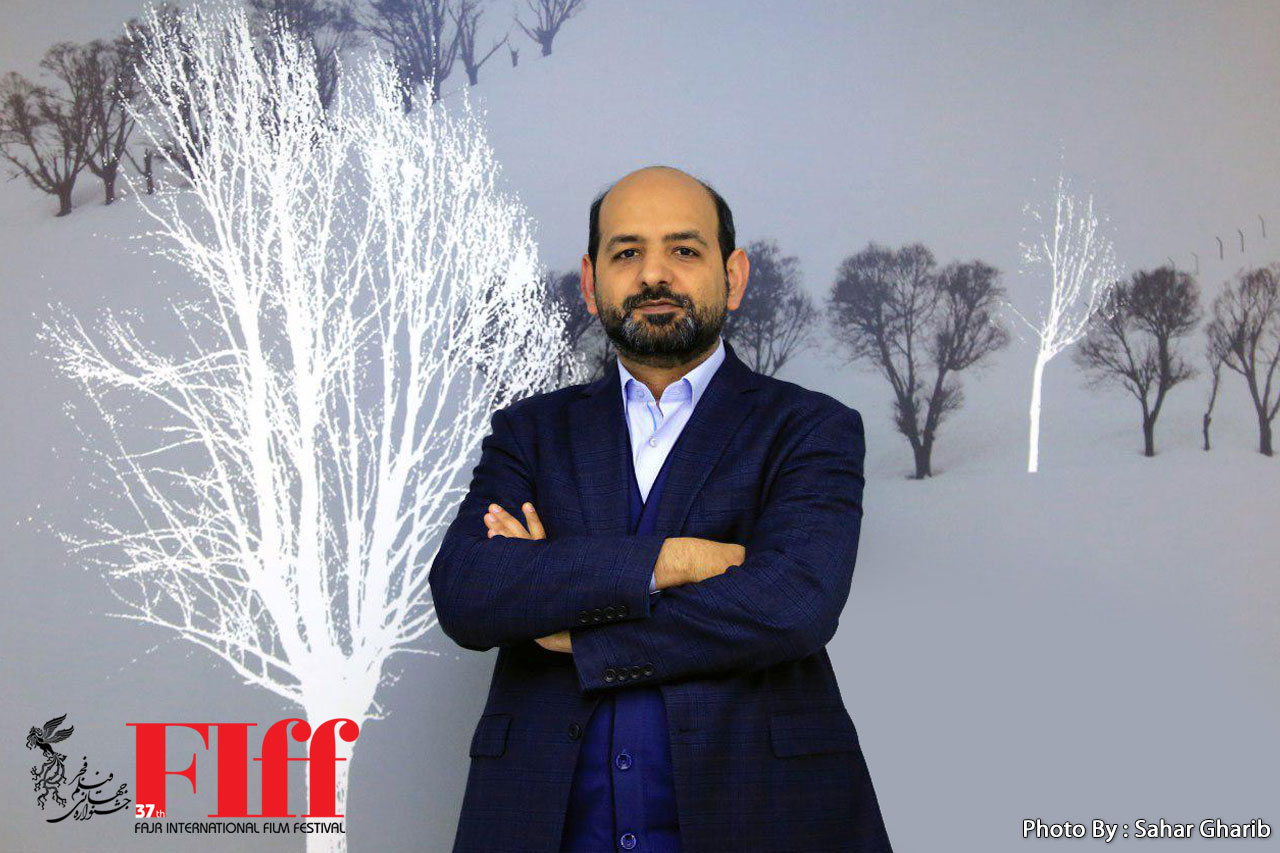 The 37th edition of Fajr International Film Festival has announced its academic programs of this year.

According to Shahab Esfandiari, the manager of FIFF Academic Affairs, national and international university scholars and A-listers of the movie industry will discuss various topics during 15 academic sessions and panel discussions.

This includes a session discussing 40 years of Iranian cinema after the victory of 1979 Islamic Revolution. Other programs include workshops on screenwriting, producing, directing, cinematography, editing and set design. Academics and scholars from The Netherlands and South Korea will take part in the discussions.

Esfandiari says an international conference will also be held to discuss state policies and plans designed to boost and promote national movie industries across the globe.

A new translated book about strategies adopted by governments to support national film industries will also be unveiled and discussed this year. The book has been published by the Springer Publishing Company.

For further information, please visit our website at http://www.fajriff.com, or send us an email at info@fajriff.com. We ask you to carefully read the Festival’s general guidelines for submission and participation.