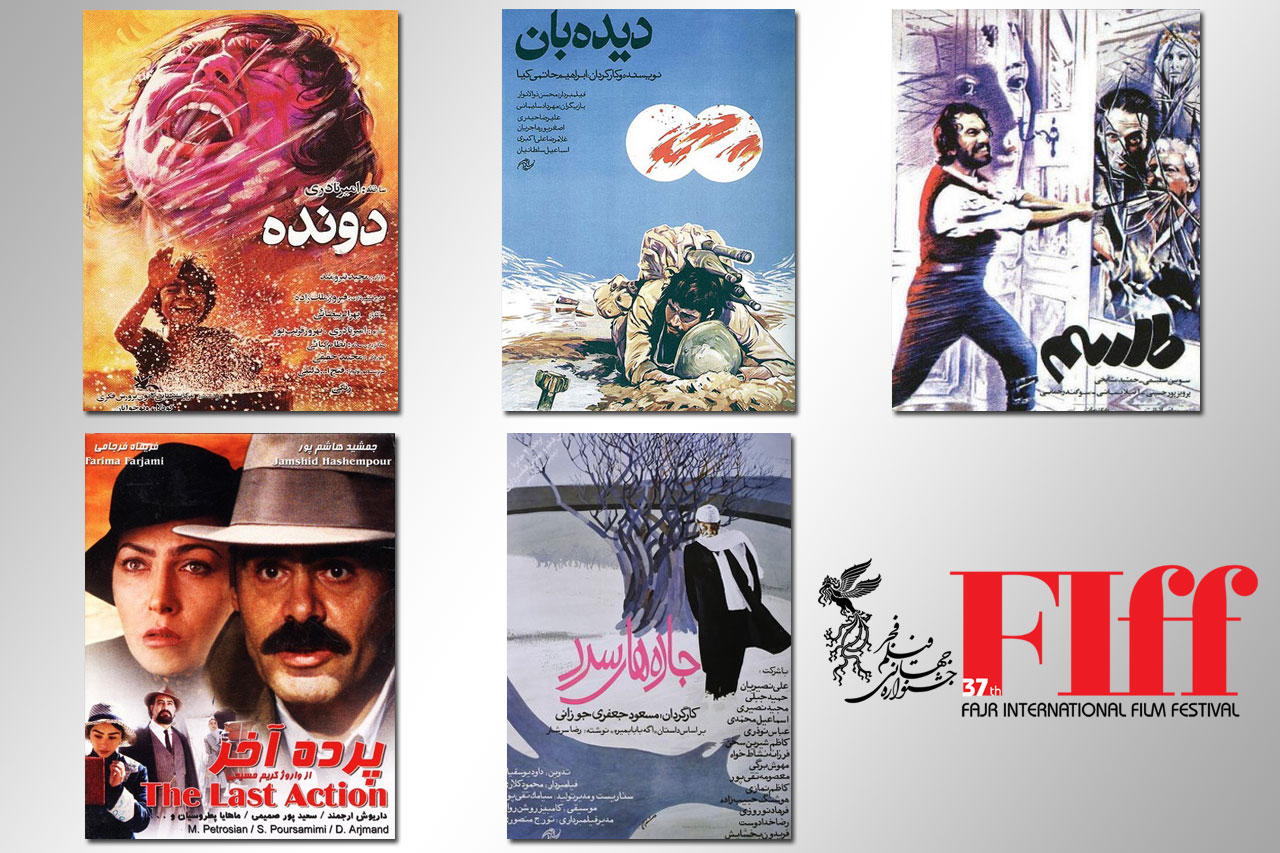 The 37th edition of Fajr International Film Festival will present cinema premiere of 5 restored Iranian and several other foreign films in the Classics Preserved section.

Among the premieres will be film classics such as The Runner (Amir Naderi), The Scout (Ebrahim Hatamikia), The Spell (Dariush Farhang), Frosty Roads (Masoud Jafari Jozani), and The Last Action (Varuzh Karim-Masihi), this in collaboration with the National Film Archive and the Institute for the Intellectual Development of Children and Young Adults.

This year’s series will screen foreign classics as well – titles will be announced later.

One of the classics is The Runner, a 1985 film by Amir Naderi, one of the major directors of Iranian cinema before and after the Iranian Revolution.

Naderi’s films both before and after his move to the United States share a preoccupation with displacement, fragmented spaces and solitude. The films also emphasize the importance of sensory experience and corporeal endurance in locating one’s home in the world. In this, Naderi’s work is exemplary of wider themes and motifs in Iranian cinema.

Last year the film heritage section was huge and popular with audiences, which encouraged the organizers to repeat it again this year with the same high-quality, thought-provoking, and diverse cinema culture – with several Iranian and foreign film classics.