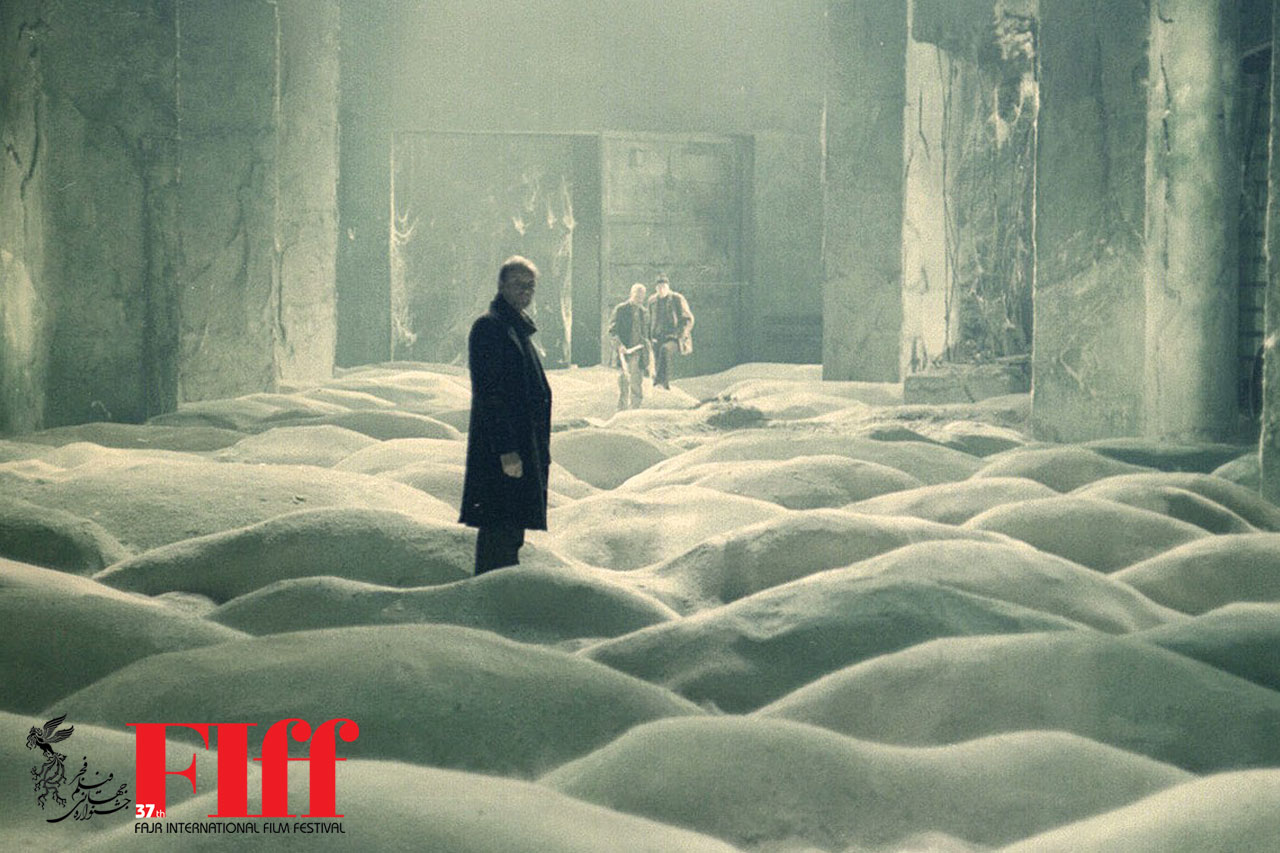 The Classics Preserved section of the 37th edition of Fajr International Film Festival has boarded seven Russian titles for screening this year.

These films produced and restored by Mosfilm, a film studio which is among the largest and oldest in the Russian Federation and in Europe. Its output includes most of the more widely acclaimed Soviet-era films, ranging from works by Andrei Tarkovsky and Sergei Eisenstein, to Red Westerns to the Akira Kurosawa co-production Dersu Uzala and the epic War and Peace.

– At Home among Strangers: A 1974 Soviet film starring Yuri Bogatyryov and Anatoly Solonitsyn and directed by Nikita Mikhalkov. Some hail it as the most significant of films. Like many Soviet films of the period, it was mainly in color, but had certain short scenes in black and white.

– Dersu Uzala: A 1975 Soviet-Japanese co-production film directed by Akira Kurosawa, his first non-Japanese-language film and his first and only 70mm film.

– Office Romance: A Soviet comedy film directed by Eldar Ryazanov. It was filmed at Mosfilm and released in 1977. Office Romance was a box office success, the leader of Soviet film distribution in 1978 and still enjoys wide popularity in the former Soviet republics.

– Uncle Vanya: A 1970 film adaptation of the Anton Chekhov play of the same title and directed by Andrey Konchalovskiy.

– Stalker: A 1979 Soviet science fiction art film directed by Andrei Tarkovsky with a screenplay written by Boris and Arkady Strugatsky, loosely based on their novel Roadside Picnic (1972). The film combines elements of science fiction with dramatic philosophical and psychological themes.

– The Rider Named Death: A 2004 movie directed by Karen Shakhazarov. In pre-Soviet Russia, Boris Savinkov leads a terrorist faction of Socialist-Revolutionary Party members responsible for the deaths of governors and ministers.

– Walking the Streets of Moscow: A 1964 Soviet film directed by Georgiy Daneliya. The film premiered at the 1964 Cannes Film Festival and won a prize for the work of cameraman Vadim Yusov, best known for his subsequent collaboration with Andrei Tarkovsky.

The Moscow film production unit with studio facilities was established in November 1923 by the motion picture mogul Aleksandr Khanzhonkov (“first film factory”) and I. Ermolev (“third film factory”) as a unit of the Goskino works. The first movie filmed by Mosfilm was On the Wings Skyward (directed by Boris Mikhin).

In 1927 the construction of a new film studio complex began on Mosfilmovskaya Street in Sparrow Hills of Moscow. This film studio was named after the Moscow amalgamated factory Soyuzkino the Tenth Anniversary of the October. In 1934 the film studio was renamed to Moskinokombinat, and in 1936 – to Mosfilm. During World War II the film studio personnel were evacuated to Alma-Ata (August 1941) and merged with other Soviet production units into the Central United Film Studio (TsOKS). The Mosfilm personnel returned to Moscow at the end of 1943.

By the time the Soviet Union was no more, Mosfilm had produced more than 3,000 films. Many film classics were shot at Mosfilm throughout its history and some of these were granted international awards at various film festivals.

After the dissolution of the Soviet Union, Mosfilm continued operations as a quasi-private production company, led by film director Karen Shakhnazarov. As of 2005, the company embraced ten independent studios, located within 13 sound stages occupying an area of 13,000 sq. meters. Tours through this “Russian Hollywood” become increasingly popular, as they allow to view Mosfilm’s enormous depot with 170 tanks and 50 vintage cars.