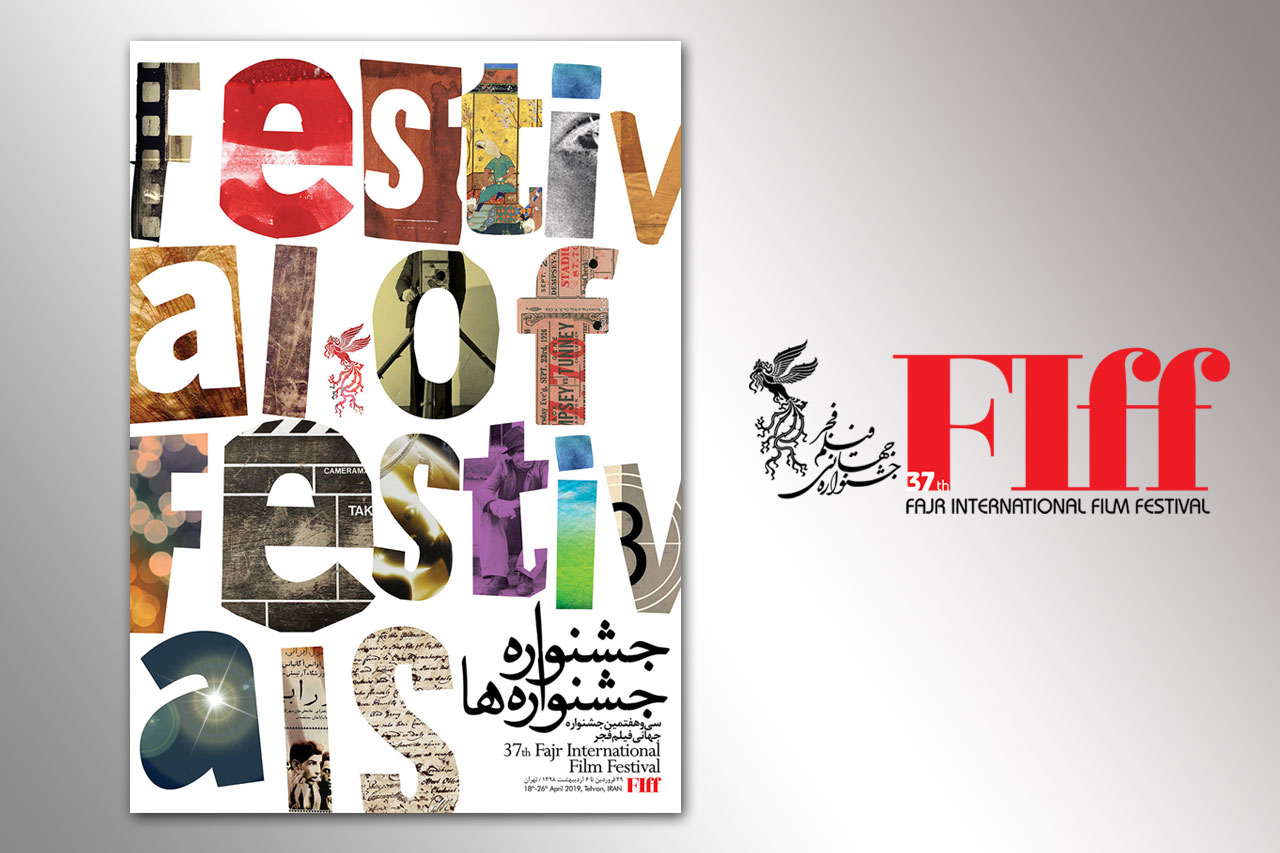 The 37th Fajr International Film Festival has announced the names of seven more movies in its non-competition section of Festival of Festivals (Cup of Divination).

Movies that have garnered awards in prestigious world festivals can make it to the Festival of Festivals, which is one of the main sections of Fajr.

A talented theatre director has been expelled from the capital for two years. And he has been sent to a small provincial theatre where he wants to put a play that his thoughts are obsessed with.

Kostadin Bonev is a member of the International Documentary Association and Union of Bulgarian Filmmakers, scriptwriter and director of more than 20 documentaries and 4 feature films. He has been awarded national and international prizes and is known for Warming up Yesterday’s Lunch (2002), Europolis, the Town of the Delta (2009) and The Sinking of Sozopol (2014).

Personal traumas rise to surface as a murder mystery unfolds in present-day Budapest, where talented investigative detective Éva must overcome her panic attacks in order to save her country – and herself.

Born in 1968, Károly Ujj-Mészáros made 10 short features, won 12 prizes in more than 30 national and international short film festivals. He shot over 200 commercials over the last 15 years and also directed 2 theatre plays. He has a university degree of economics. His debut feature Liza the Fox-Fairy was the 2015 box office hit. His second feature X – The eXploited is an intense and stylish crime drama that evokes the unsettled legacy of Hungary’s Communist past.

A woman and her ten year-old son deal, in their own way, with the death of the husband/father, who died at the factory where he worked, while all around them the anticipation and the concentration grow as everyone awaits the day of the funeral.

Valerio Mastandrea was born in 1972 in Rome. He is an actor and producer, known for Perfetti Sconosciuti (2016), Gli Equilibristi (2012) and Nine (2009). Laughing is his first feature film. Mastandrea won the David di Donatello for Best Actor for his role in The First Beautiful Thing in 2010.

Eight-year-old Hamid learns that 786 is God’s number and decides to try and reach out to God, by dialing this number. He wants to talk to his father, who his mother tells him has gone to Allah. One fine day the phone call is answered.

Aijaz khan has been active in the advertising industry, directing and producing commercial ﬁlms for over a decade. Aijaz Khan’s debut ﬁlm, The White Elephant (2009), premiered at the prestigious International Film Festival of India.

At the foot of the French alps, students at the renowned Lesdiguières Hotel School are on track to become chefs, headwaiters and housekeepers for the world’s most prestigious hotels and restaurants.

Phuttiphong Aroonpheng was born in Thailand in 1976. He studied fine arts at Bangkok’s Silpakorn University and filmmaking at New York’s Digital Film Academy. He has directed several experimental short and mid-length films including Ferris Wheel (2015). Manta Ray is his feature directorial debut.

12-year-old troublemaker Sasha loves to sing, read, eat, go fishing, play football and impersonate voices of other people. Very sensitive child rejected by biological father feels imprisoned in the orphanage. For the past two weeks Sasha waited for a hopeful chance to meet adoptive parents. That is when happily married Jurga and Tomas arrive.

In a forgotten corner of the Caucasus, a family of lumberjacks chops wood to fulfill their contract with the sawmill. When the father is injured, the youngest brother, who left the impoverished region years before, is called back.

Presided over by writer and director Seyyed Reza Mirkarimi, the 37th Fajr International Film Festival will be held in Tehran on 18-26 April. For further information, please visit our website at www.fajriff.com, or send us an email at info@fajriff.com. We ask you to carefully read the Festival’s general guidelines for submission and participation.