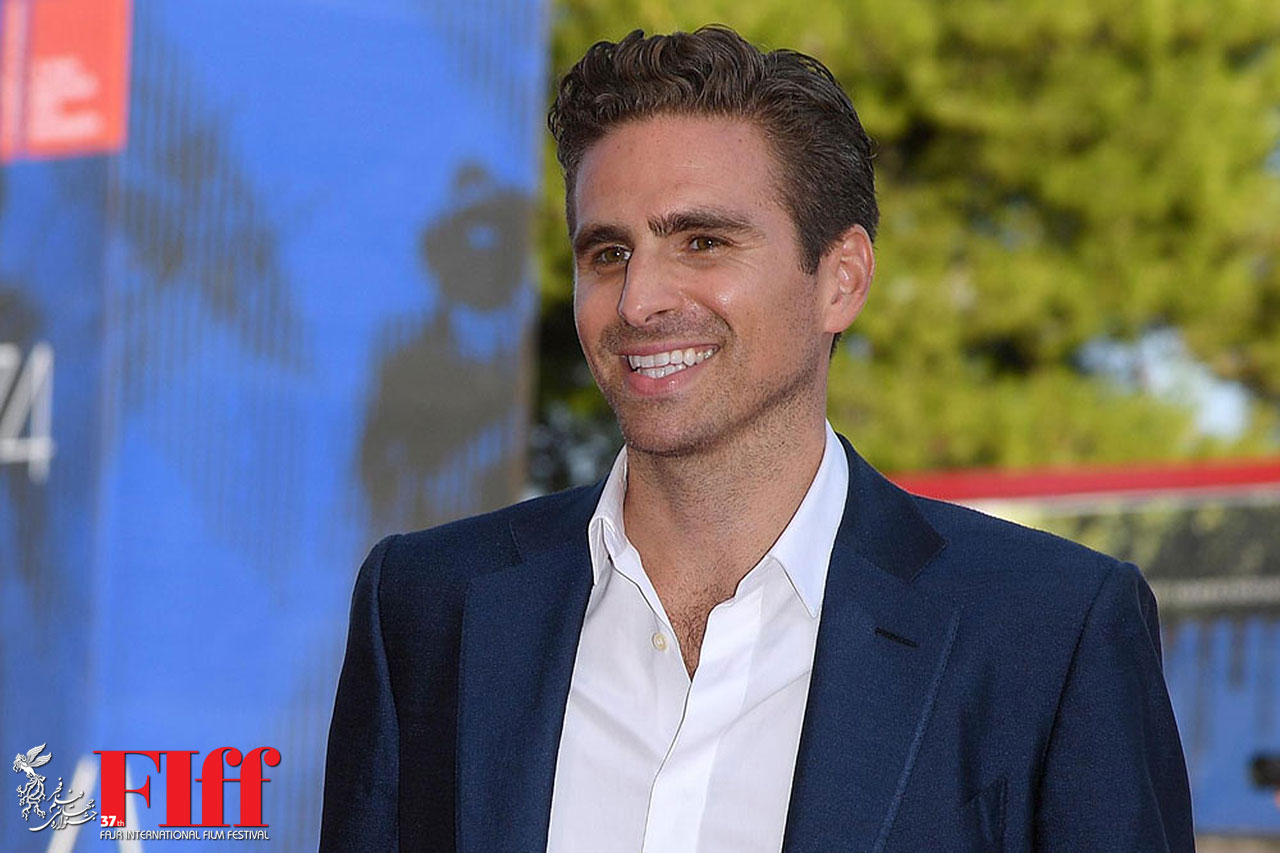 In his workshop class, Italian award-winning film director and screenwriter Andrea Pallaoro teaches his approach to filmmaking, from storytelling to editing, during the upcoming Fajr International Film Festival in Tehran.

The A-list guest, known for his Hannah, a 2017 Italian drama film, will deconstruct films and break down his craft, changing how you make – and watch – movies. Hannah was screened in the main competition section of the 74th Venice Film Festival. At Venice, Charlotte Rampling won the Volpi Cup for Best Actress.

Pallaoro was born in 1982 in Trento, Trentino-Alto Adige. He received his BA from Hampshire College and his MA in Film Directing from the California Institute of the Arts. His short film Wunderkammer (2008) won six international awards and was selected for the official competition of over fifty film festivals around the world. His debut film Medeas (2013) had its world premiere in Venice. For this film, Pallaoro won Best Director in Marrakech and the New Voices/New Visions Award at the Palm Springs International Film Festival.

This intensive, multi-disciplinary workshop will allow students to study and practice essential tools of directing. It is open to anyone interested in working on technique as a director.