FIFF 2019 Keynote Speakers of Academic Programs at a Glance 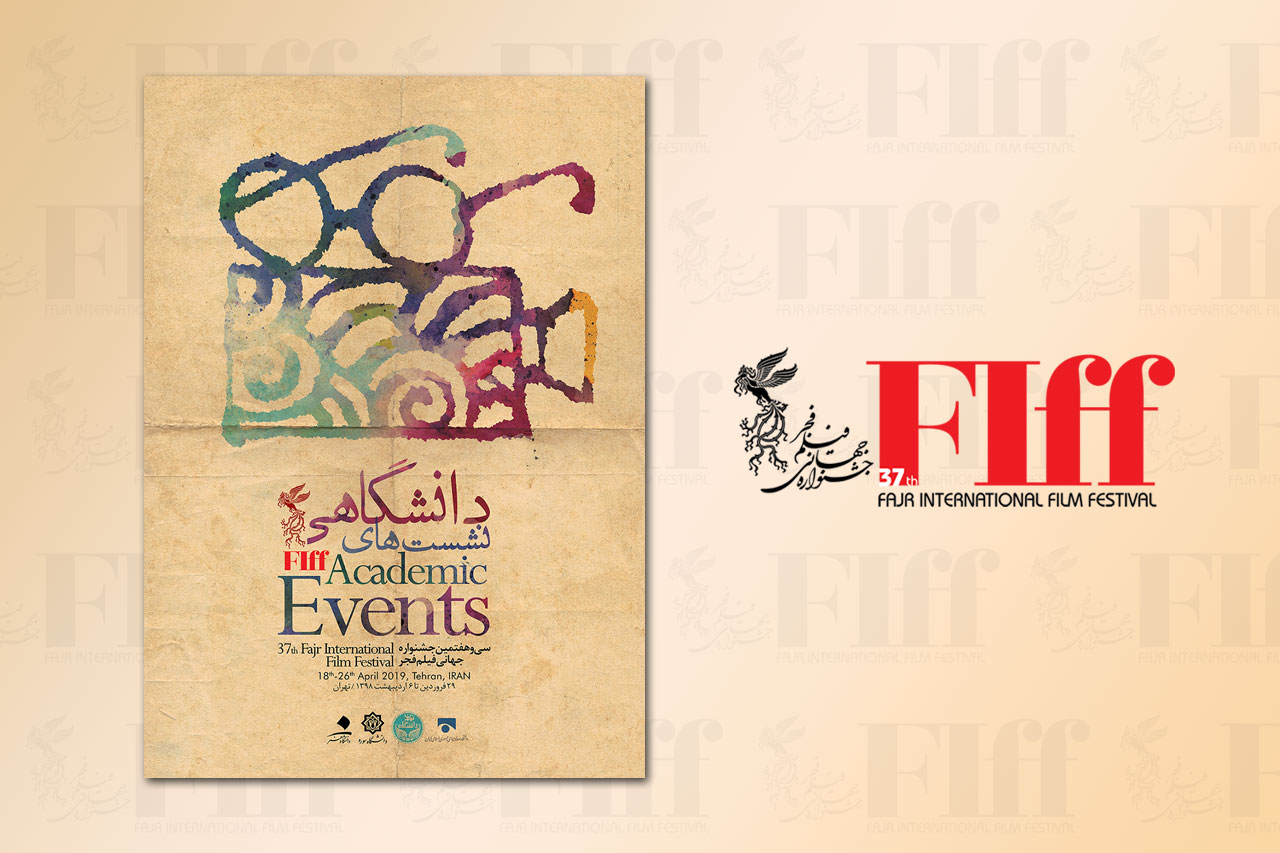 The 37th edition of Fajr International Film Festival has announced the names of four speakers of this year’s academic and scientific programs.

National and international university scholars and A-listers of the movie industry will discuss various topics during 15 academic sessions and panel discussions.

This includes a session discussing 40 years of Iranian cinema after the victory of 1979 Islamic Revolution. Other programs include workshops on screenwriting, producing, directing, cinematography, editing and set design.

An international conference will also be held to discuss state policies and plans designed to boost and promote national movie industries across the globe.

Here is a shortlist of international speakers:

He is co-editor of Film Policy in a Globalised Cultural Economy (Routledge, 2018) (with Nobuko Kawashima). In this new collection of original essays, Film Policy in a Globalised Cultural Economy brings together a range of international scholars from the US, Europe and Asia to consider how film policy has responded to the various economic, technological and political shifts shaping the global film industry. He is also the editor or co-editor of various collections including Border Crossing: Film in Ireland, Britain and Europe (1994), Big Picture, Small Screen: the Relations Between Film and Television (1996), The Oxford Guide to Film Studies (1998), the Companion to British and Irish Cinema (forthcoming) and three special issues of the Journal of British Cinema and Television – on Film in Britain in the New Millennium (2012), Radical Television Drama (2013) and Ken Russell (2015). His Other Publications: Sex, Class and Realism: British Cinema 1956-63 (1986)/ British Cinema in the 1980s (1999)/ Cinema and Northern Ireland: Film, Culture and Politics (2006)/ Ken Loach: The Politics of Film and Television (2011)/ Cinema and Ireland (1987) (co-author with Kevin Rockett and Luke Gibbons,)

He is also author of Specters of Modernity: Fantastic Korean Cinema; Kim Soyoung’s Film Reviews; Cinema: Blue Flower in the Land of Technology, editor of Cine-Feminism: Reading popular Cinema; and director of Koryu: Southern Women and South Korea, opening film for the 3rd Seoul Women’s Film Festival and in competition at Yamagata documentary Film Festival, 2001; and other short films made for women filmmakers’ collective in late 80s. She published several books on modernity, gender, cinema and media, both in Korean and English including Spectres of Modernity: Fantastic Korean Cinema” (in Korean), Electronic Elsewhere: Media, Technology, and the Experience of Social Space” (University of Minnesota Press, 2010), co-edited by Chris Berry, Soyoung Kim and Lynn Spigel.

She is the author of the film trilogy Women’s History Trilogy (2000-2004; Koryu: Southern women/ South Korea; I’ll Be Seeing Her and New Woman: Her First Song). From this trilogy, Koryu: Southern women/South Korea is of particular relevance for her current project The Cut in the Open City, as the former also deals with migration issues.

Marijke de Valck is associate professor in media studies and program director of the master’s program Preservation and Presentation of the Moving Image. She holds a PhD from the University of Amsterdam. Her research is situated on the intersections of film/media studies, cultural studies and globalization studies focused on film festivals studies.

She is specialized in film festivals studies and her researches range from programming issues, to audience research, industry activities and film circulation. Together with Skadi Loist, Marijke founded the Film Festival Research Network, which connects more than 600 researchers and practitioners in the field. She sits on the advisory board of the journal Film Studies (Manchester University Press) and the book series Remapping World Cinemas: Regional and Global Transformations (Routledge).

His main research interests are: cinematic realism; time and duration in the cinema (especially slow cinema); and contemporary world cinema, with an emphasis on Brazilian and Latin American cinemas. His first book, Realism of the Senses in World Cinema: The Experience of Physical Reality (I.B. Tauris, 2014), looks at current forms of realism in world cinema by selecting the work of Carlos Reygadas, Tsai Ming-liang and Gus Van Sant. The book explores the ways in which their films reconfigure the tenets traditionally associated with realist filmmaking through a sensory mode of address premised upon the hyperbolic application of the long take.

His second book, Slow Cinema (edited with Nuno Barradas Jorge, Edinburgh University Press, 2016), is the first anthology to provide an examination of this concept in film studies, focusing on slowness both as a trend in contemporary global cinema and in terms of its previous manifestations in film history. He is also the series editor (with Lúcia Nagib) of Film Thinks: How Cinema Inspire Writers and Thinkers. His currently research looks at the ways in which the earth has been imaged and imagined in the cinema and related media. His selected publications: Carnal Spirituality: The Films of Carlos Reygadas (2010) / Sensory Everyday: Space, Materiality and the Body in the Films of Tsai Ming-liang (2011) / Gus Van Sant’s Gerry and Visionary Realism (2012) / Sitting in the Dark among Anonymous Strangers (2016) / Slow Time, Visible Cinema: Duration, Experience and Spectatorship (2016) / From Slow Cinema to Slow Cinemas (2016) / Realism of the Senses: A Tendency in Contemporary World Cinema (2016).