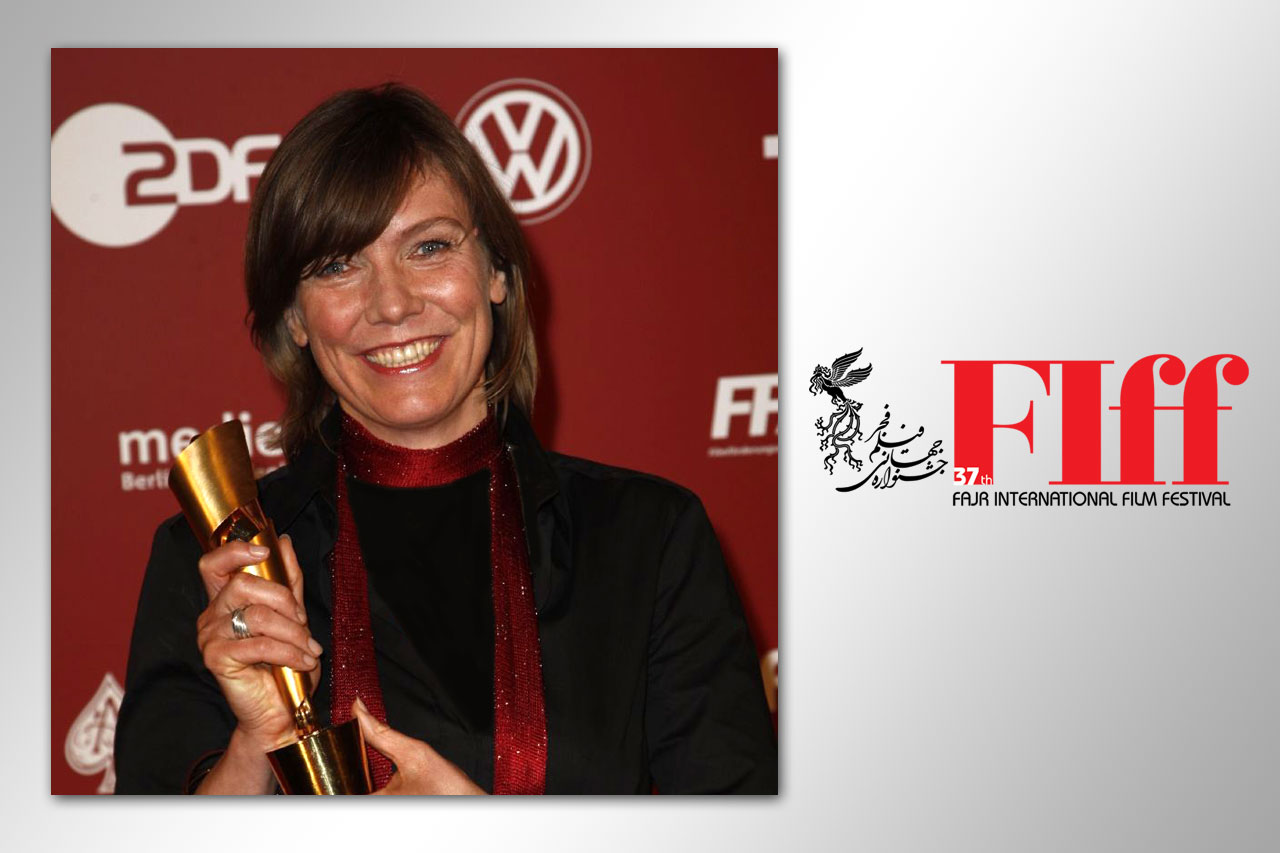 Discover your own conceptual approach to design for film and television in our 2019 production design workshop by Silke Buhr at this year’s Fajr International Film Festival.

The German award-winning production designer is scheduled to hold her workshop during the annual cinematic event in Tehran.

Buhr is known for her superb production designs in movies such as The Lives of Other (2006) and Never Look Away (2018), both directed by Florian Henckel von Donnersmarck. The former won foreign-language film Oscar, and the later was nominated in the same category. Her other works include The Bloom of Yesterday (2016), In Between Worlds (2014), The Poll Diaries (2010), and When We Leave (2010).

Buhr’s production design is an intensive hands-on program designed to equip students and production designers with the latest conceptual and practical skills needed to succeed and thrive as professional designers in the film and television industry.

The workshop encourages students to discover their own conceptual approach to design for film while collaborating with fellow designers in the realization of short movies with high production values.