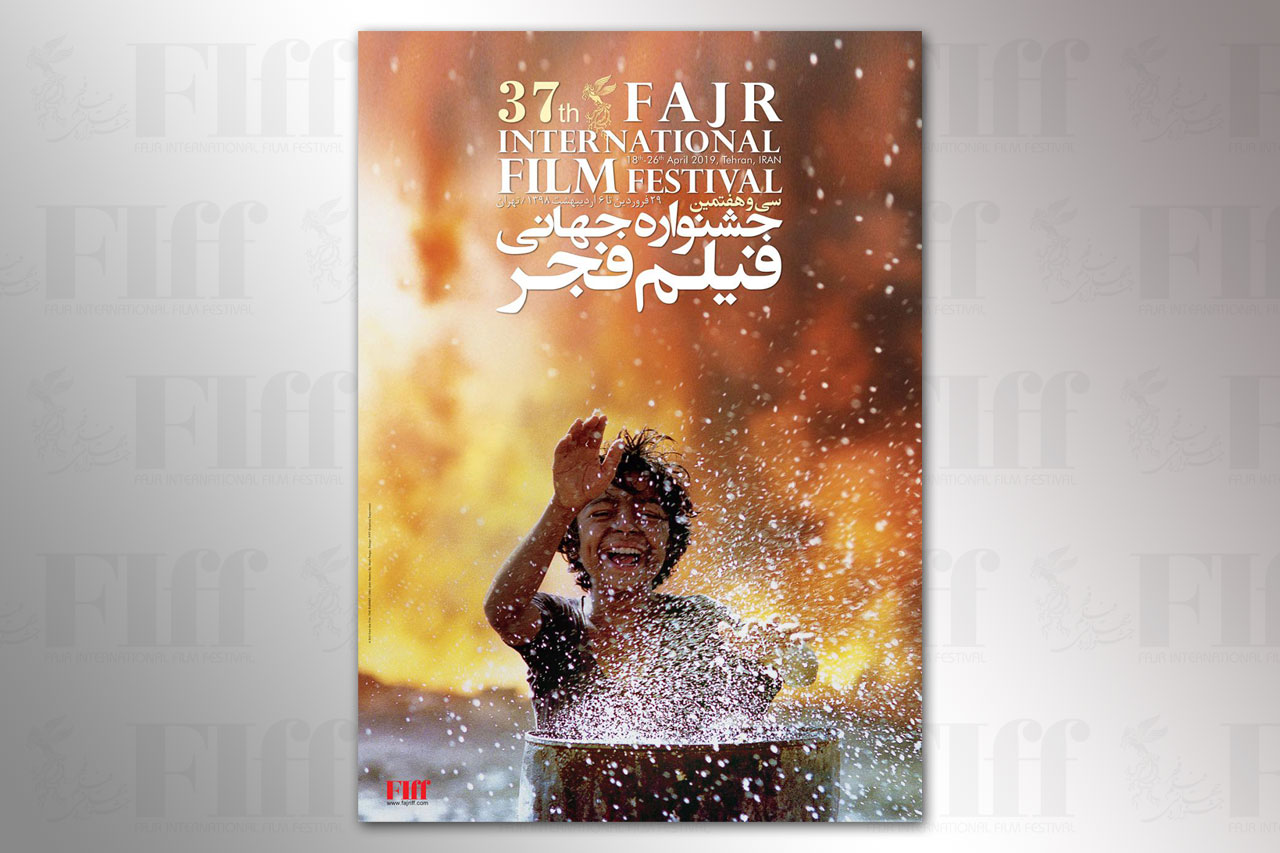 There are 58 women agents and producers from 32 countries attending this year’s Film Market, either trying to purchase or sell film distribution rights. As always, the festival has been big for women in all other categories and sections, celebrating their accomplishments in the business.

As always, the official policy of FIFF is to have more women to make films, and the best way to make that happen is to celebrate the women leading the way and to share information with each other. The long-term goal is to celebrate a world cinema that is supportive of all gender and race, providing a platform and community for filmmakers to share resources, guidance and inspiration.