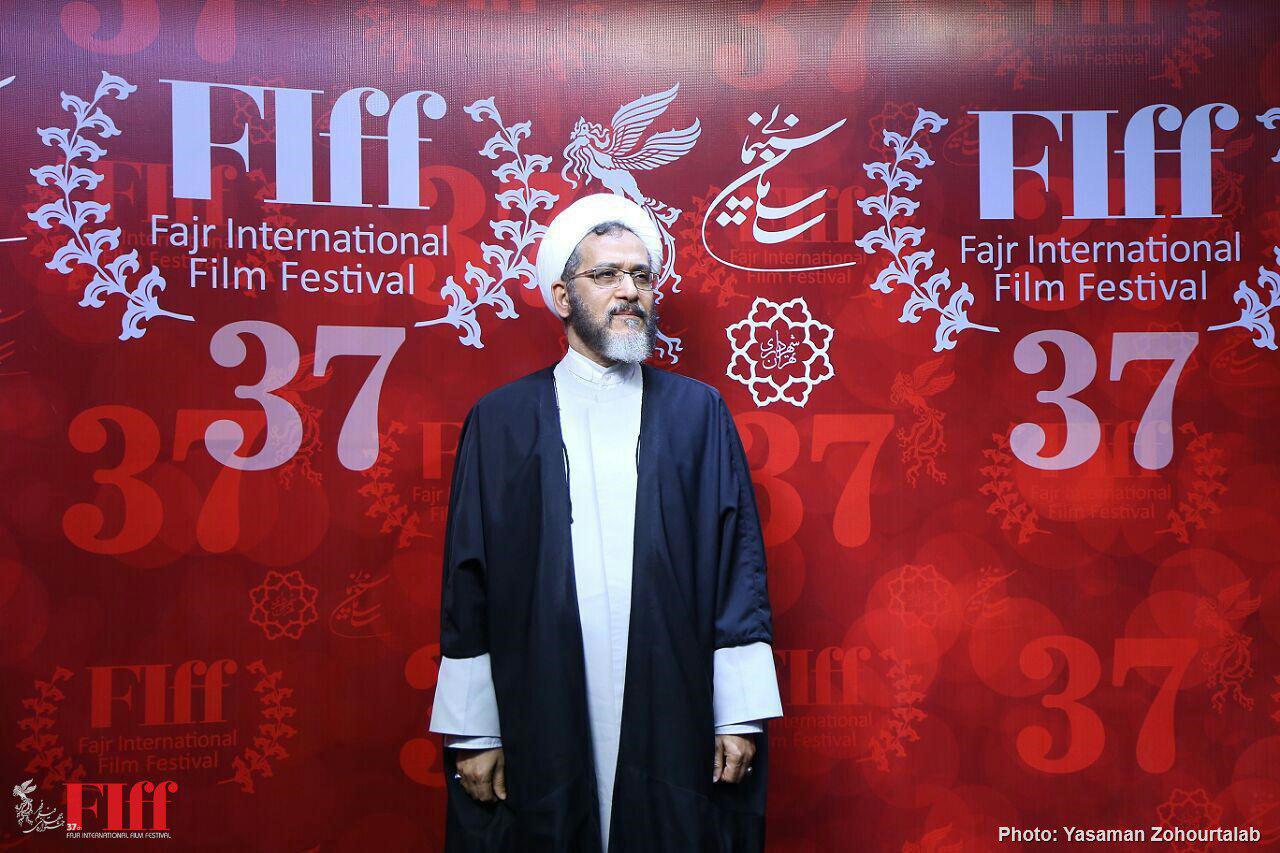 It is the belief of Iranian Lawmaker Ahmad Mazani that the annual Fajr International Film Festival helps promote cultural diplomacy with the rest of the world.

After visiting the 37th FIFF at Charsou Cineplex on Friday, the head of the Parliament’s Cultural Commission said: We must enhance cultural diplomacy. That’s the only way to showcase the real image of the Islamic Republic, the soul of the nation, to the rest of the world community. To that end, the Festival could play a role and this could include fostering mutual understanding.

The official also met with Festival Director Seyyed Reza Mirkarimi, during which he urged the organizers to make optimum use of the existing potentials in the Iranian movie industry to create influence: We are yet to make optimum use of all potentials in the Iranian film industry, including human, cultural and artistic resources. That has to change. We must work harder than this in national efforts.

In conclusion, the official lauded the decision made by the Culture Ministry to separate the national and international editions of Fajr: This was the right thing to do. That’s because there are huge differences between our national and international potentials regarding the medium of cinema. They could strive to create influence but through different means. The organizers have been successful and have managed to pull things together. They have created new opportunities and potentials for the country in cultural diplomacy.