According to Kayvan Kassirian, Media and Communications manager of the 37th FIFF, all proceeds from tickets and sales this year will be channeled to the national flood donation collection. This comes as many provinces have flood warnings due to torrential rain, and where villages near rivers and dams in several provinces have been evacuated for fear of the rising water.

Kassirian says in response to the country’s flood, and in collaboration with the Iranian Red Crescent Society, Fajr International Film Festival is extending a helping hand to fellow Iranians and families who are in dire need of help. 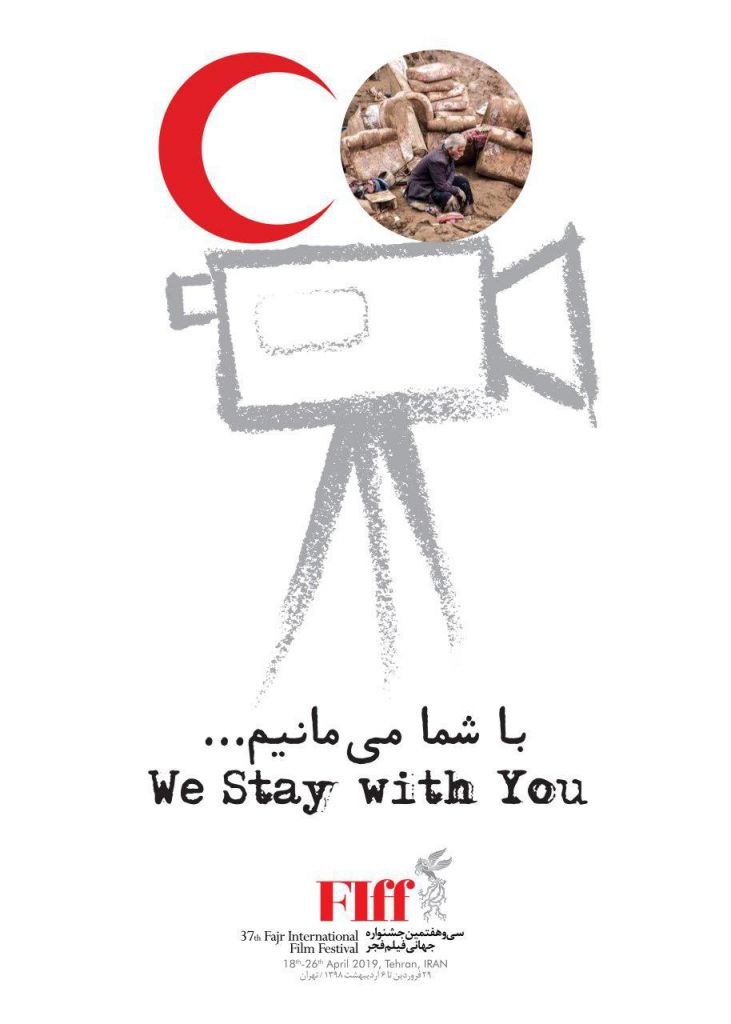 According to the head of the Media and Communications, the Festival’s plan is to also screen movies and teasers related to the works done by the Red Crescent Society and the difficulties its workers face during relief efforts and natural disasters. “The annual event is now being held as a donation drive and this will continue next year in collaboration with the Red Crescent Society.”

Esmaeil Ramezani, managing director of the Red Crescent Society’s PR Office, also says the two sides have agreed to work hand in hand and make optimum use of the existing capacities at the Festival to facilitate international contributions to national relief centers.