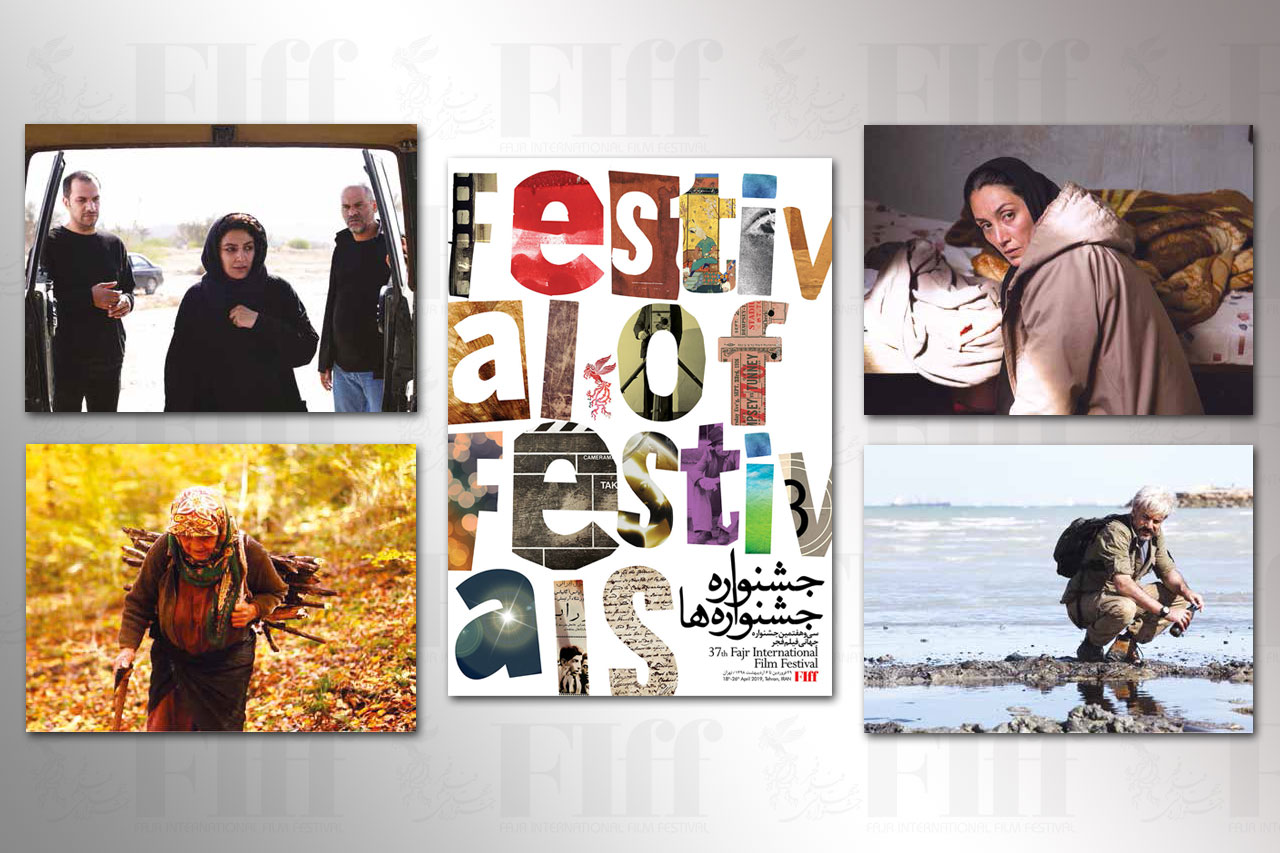 The 37th Fajr International Film Festival has announced the full line-up of Iranian films for Festival of Festivals (Cup of Divination) section.

Overall, 14 foreign films and 4 Iranian films will be shown during this year’s edition. Movies that have garnered awards in prestigious world festivals can make it to the Festival of Festivals, which is one of the main sections of Fajr.

To fulfill the last will of their recently departed father, three brothers, joined by their only sister, drive to a village in the middle of nowhere where he asked to be buried. The heat and the long journey make the experience unbearable, especially when the body begins to rot. This is the time for the eldest brother, exhausted and angry, to vent out the long and unspoken grudge against the youngest brother who looked after the father for years.

When Aban – tough, self-sufficient, and the only woman contractor in the orange fields of northern Iran – beats out the male competition for a big job, the operation seems to get off to a rocky start. But Aban won’t let go without a fight.

Born in Tehran in 1982, Arash Lahooti is a filmmaking and editing graduate. He is a director, producer, and editor of documentary films and a member of the Iranian Union of the Documentary Filmmakers. His first feature documentary is Trucker and the Fox which screened in over 45 festivals and received 9 awards.

Younes is a surviving member of a divers team in Iran-Iraq war who lives by the shores of the Persian Gulf. He has to deal with water pollution from oil companies.

Amir Masoud Aghababaeian, born in 1973, Isfahan, has been editing, script writing and directing documentary and fiction films. He graduated in drama and has made a number of short films and documentaries which were screened in international festivals.

A documentary movie about the real life of an 80-year-old woman who lives alone in the nature with her cows.

Yaser Talebi was born in 1982, Tehran. He has BA in Cinema (Editing). Some of his documentaries include, Sky Is Not Empty, My Heart, Water City, Stopping Dam, and his TV movies Passage, A Covenant With You, Test, Signs, Children, Road of Perdition.