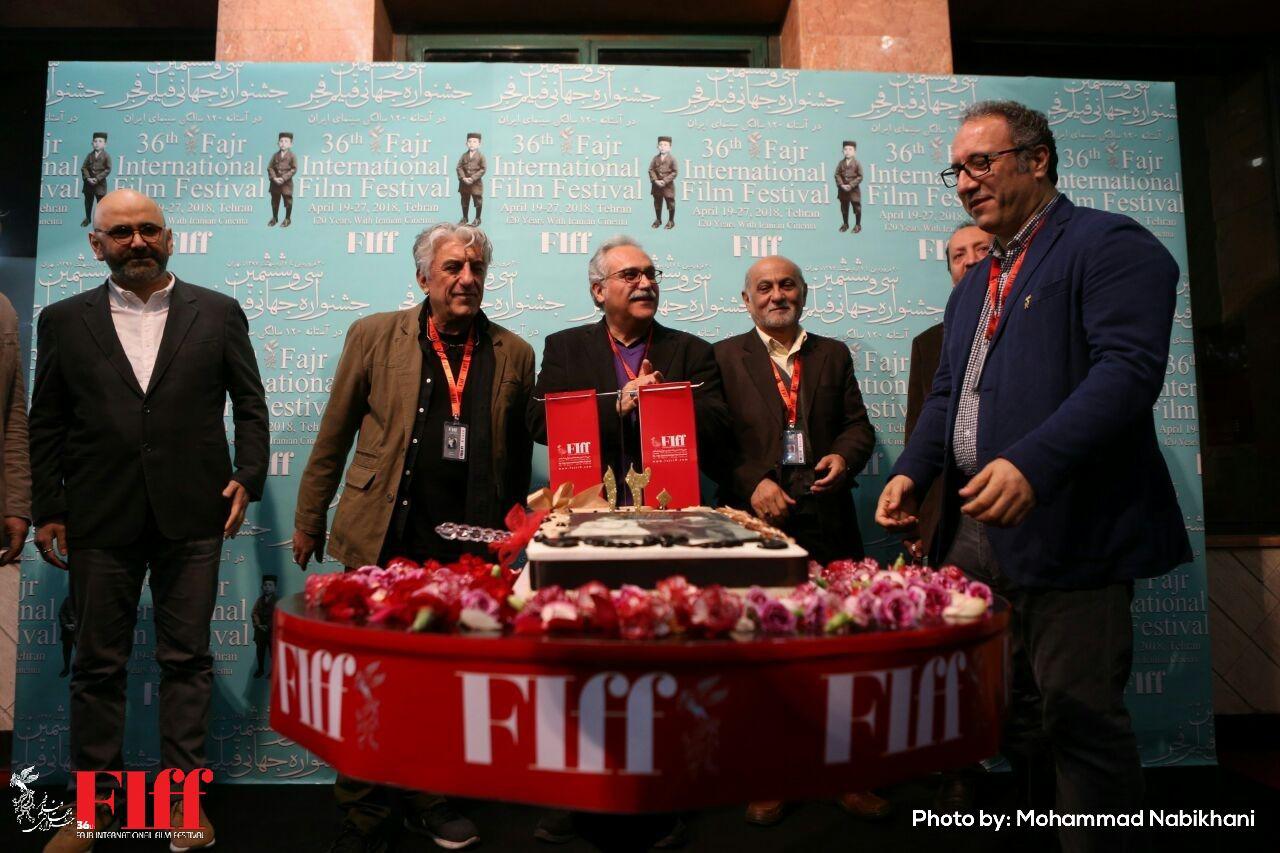 April 18 was concurrent with the official opening of the 36th Fajr International Film Festival. This year’s edition kicked off in the Iranian capital Tehran with the screening of Majid Majidi’s latest English-Hindi film Beyond the Clouds in Felestin cinema. Festival Director Reza Mirkarimi, Deputy Director Mohammad Salavatifard, Head of International Affairs Amir Esfandiari, actor Habib Rezaei, and a host of A-listers and movie fans were in attendance.

There are many other films to be screened at the Charsoo Cineplex – the Festival Palace – and other theaters in Tehran in the next 9 days. These works from around the world will compete for the festival’s top honor. The winner of the top honor will be announced at the closing ceremony based on the decision of an international jury. Asian and European directors and film critics are also a member of the jury.

It’s important to note that the festival’s filmmaking workshops began two days ahead of the official opening. The hugely popular workshops include master classes and discussion panels for writers, directors, producers, and storytellers of all-ages and levels, taught by a supportive group of like-minded creatives and scholars from Iran and across the globe.

Five universities are offering supplemental courses like humanities as well. Educational films are used by professors of courses in the literature and bibliography of the humanities to add interest to the workshop classes, supplement the material which is presented in other ways, and acquaint students with movies in the humanities. Some 110 Iranian and international students study the concepts in film festival management and programming as well, pushing this year’s workshops into the terrain of management theory with a diagrammatic and business-centered approach.

Presided over by writer-director Reza Mirkarimi, the 36th edition of Fajr International Film Festival will continue until April 27. The event organizers expect to receive over 300 special guests from around the world, ranging from filmmakers to screenwriters, actors to activists. A host of A-listers are also scheduled to attend, including legendary Italian actor Franco Nero and influential American film director Oliver Stone.