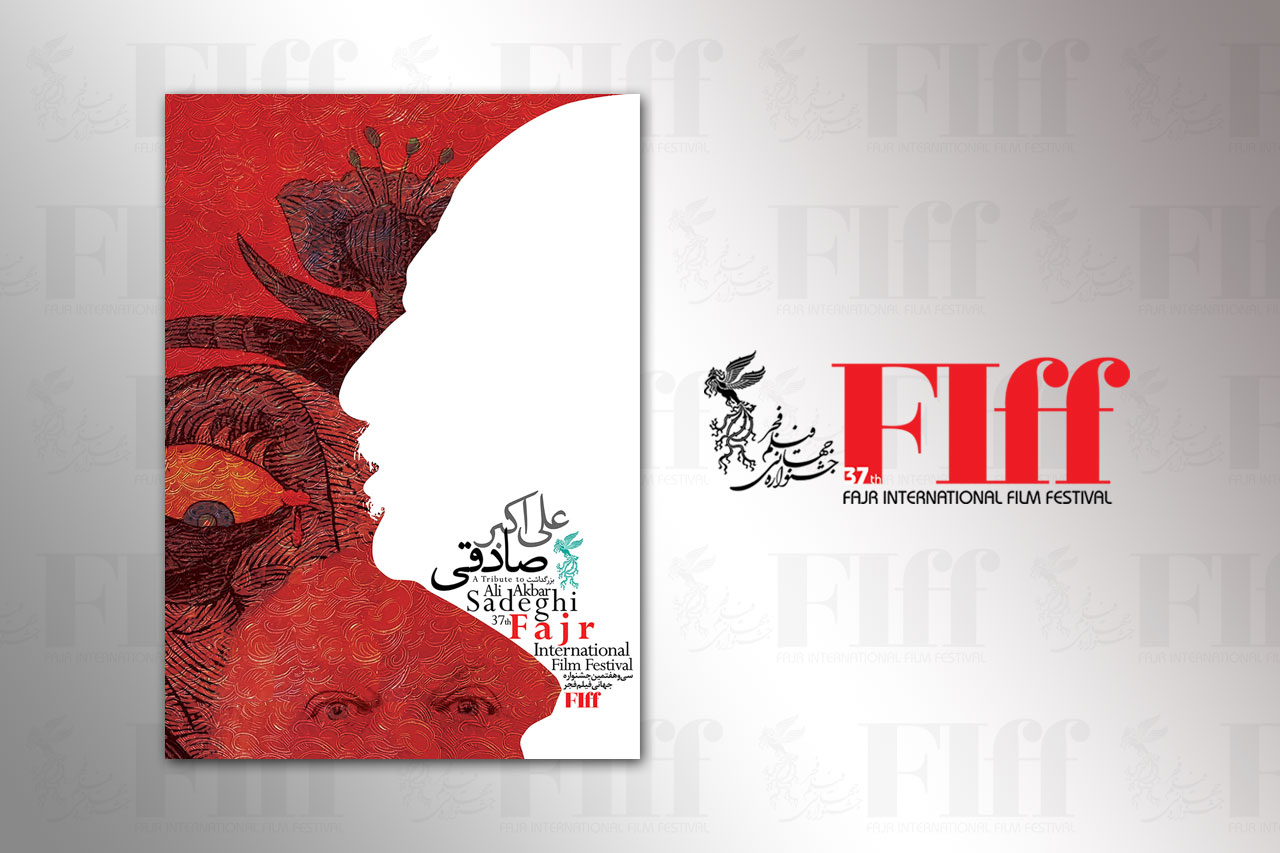 Charsou Cineplex will host the ceremony on Monday, April 22. Festival officials, filmmakers and artists will attend the ceremony which has been organized in conjunction with the Institute for the Intellectual Development of Children and Young Adults.

Ali Akbar Sadeghi (Born in 1937) is a climax figure in the context of Iranian modern and contemporary art. He has practiced in many artistic fields and has influenced many genres and artists. 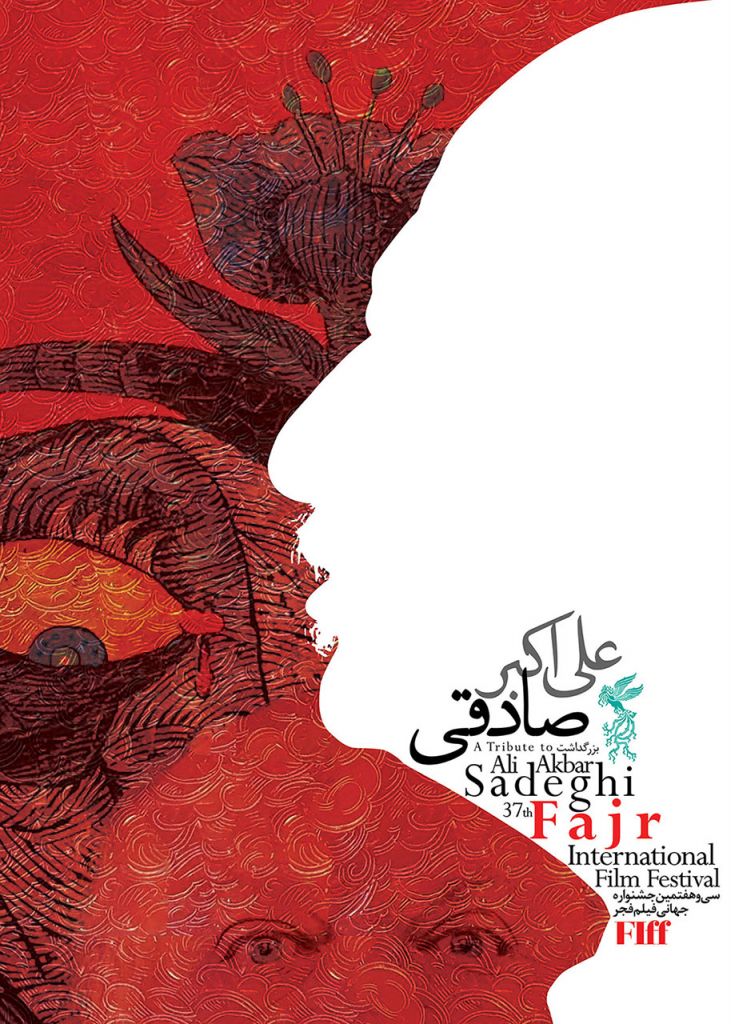 A graduate of Fine Arts Department of Tehran University, in 1970 he was assigned by the Institute amongst the first group of artists who founded the film and animation department. Sadeghi has participated in over fifty solo and group exhibitions nationally and internationally. His works have been featured in over eight volumes of monographs and and part of renowned museums around the world including British Museum and Los Angeles County Museum of Art.

He has been sitting on the jury panels of over ten international biennials and has won numerous international awards for his outstanding animations and designs. In 2009, Sadeghi was recognized by the Ministry of Culture as an outstanding figure due to his lifetime contributions to Iranian art and culture.