FIFF to Screen 109 Titles from 75 Countries 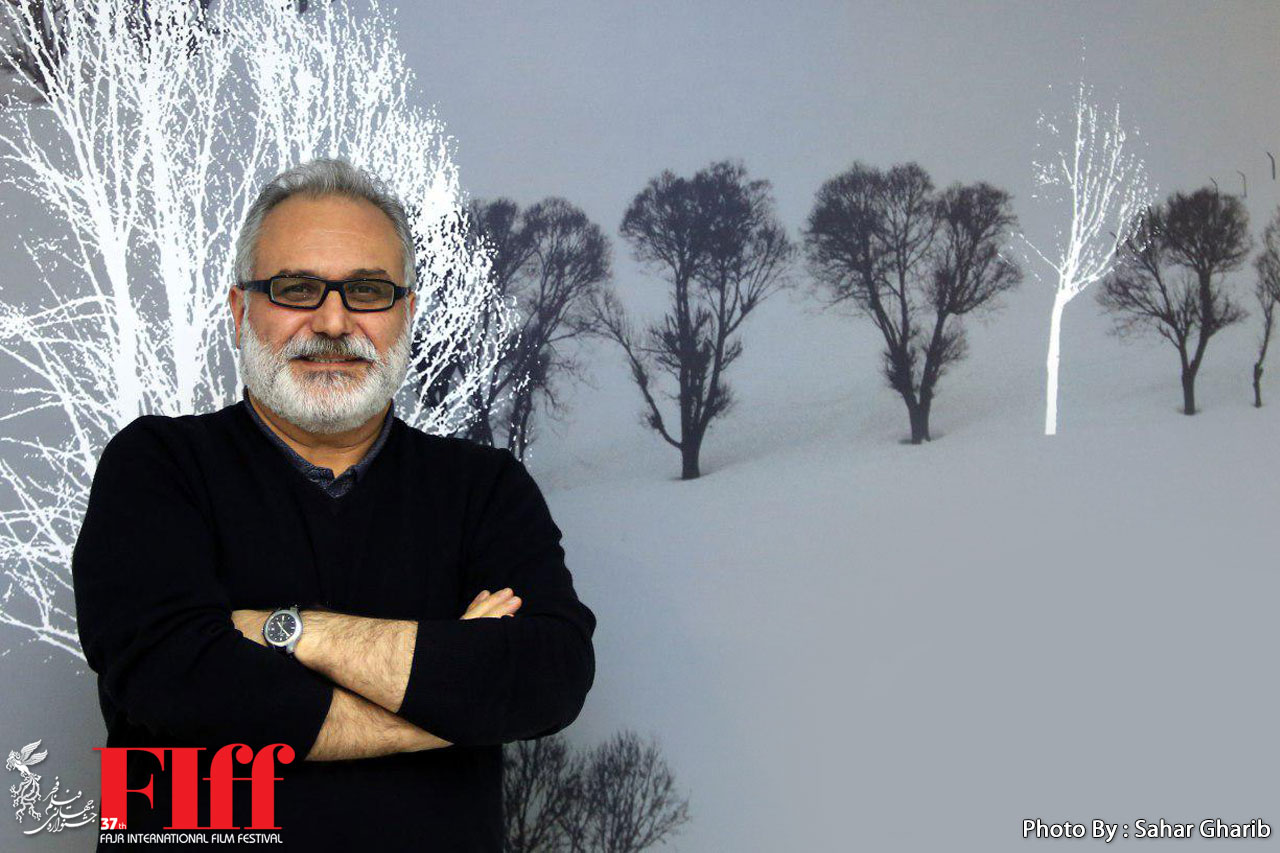 The jury panels for the six sections of the 37th Fajr International Film Festival (FIFF) have been announced.

Head of International Affairs Amir Esfandiari says the judges include well-known foreign filmmakers and producers and prominent Iranians who will evaluate the participating movies in six different sections.

On the Festival’s jury panels, Esfandiari says there will be 5 foreign and 2 Iranian jury members for International Competition. Other sections such as Eastern Vista, Interfaith, and NETPAC will have between 3 to 5 judges.

He says 1400 titles were submitted to the Secretariat of the festival, including 900 feature-length, 200 shorts and at least 300 documentaries. Some 109 titles have been chosen to screen and compete in different sections of this year’s Festival.

According to Esfandiari, over 255 international A-list guests, judges, university scholars, producers and agents are expected to take part in the cinematic event. This will include high-ranking delegates and representatives from 75 countries, as well.