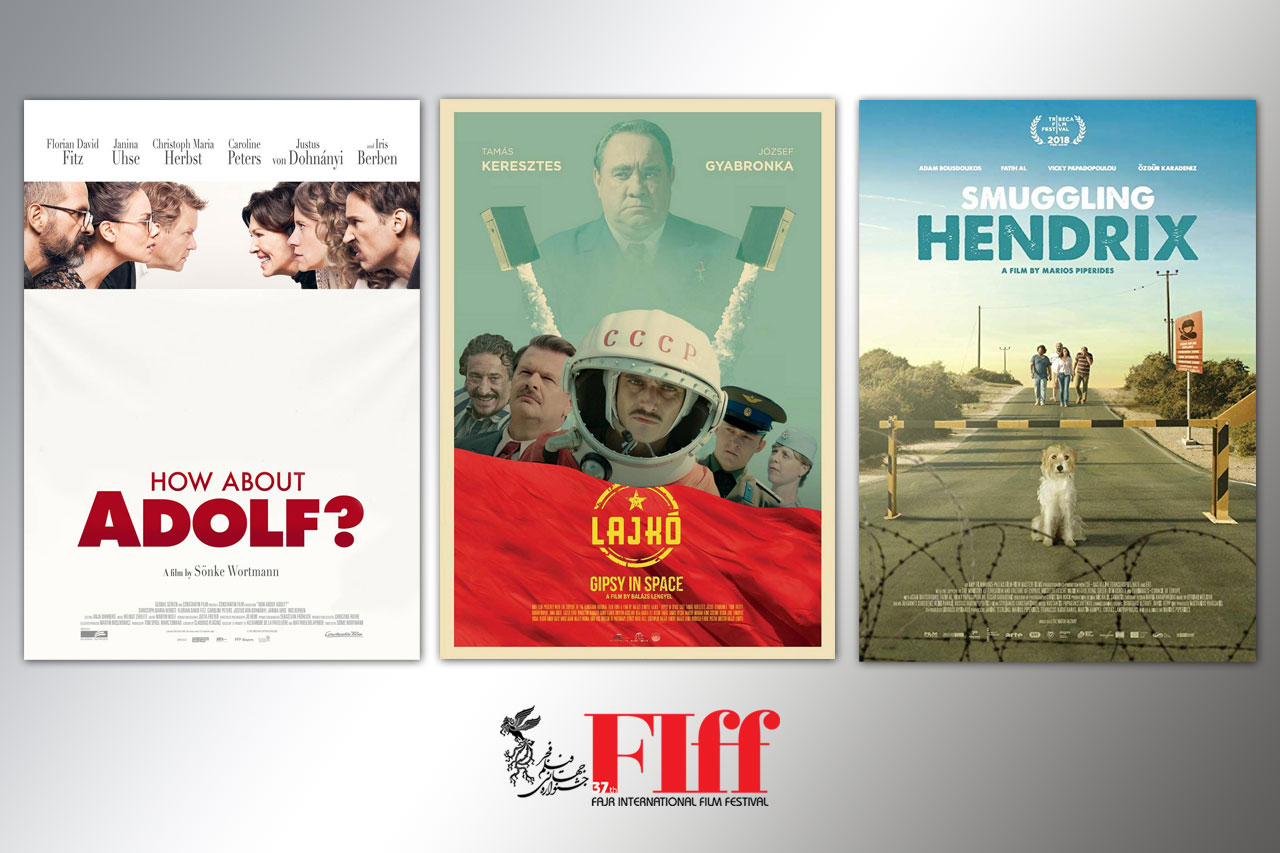 The 37th Fajr International Film Festival has lined up three movies for screening at this year’s section of Focus on Contemporary Comedies.

The lineup so far:

Yiannis, a faded musician who is about to leave Cyprus for a better life abroad, sees his plans turned upside down when his dog runs away and crosses the Buffer Zone that separates the Greek South from the Turkish North. Can he smuggle him back in? This droll comedy pokes fun at the absurdity of human politics when a dog wanders across the border between the Turkish and Greek sides of Cyprus.

Marios Piperides is a writer, director, and producer living in Cyprus, where he runs his own film production company, AMP Filmworks. In parallel to his primary work as a producer, Marios has written and directed two short films and a documentary. Smuggling Hendrix is his first feature film as a writer and director. Piperides nabbed the top prize in Tribeca’s international competition for this delightful, droll, and intelligent comedy, which captures the absurdity and tragedy of a complicated political situation with a consistently light touch.

This black comedy allows us to learn that the first living being in space was not actually a dog called Lajka but a Hungarian crop-sprayer by the name of Lajkó. We discover that, in early 1957, the Soviet Union decides to give Hungary the honor of providing the first cosmonaut to orbit in space. The most suitable candidate turns out to be none other than Lajos Serbán, known to all as Lajkó, whose life as a pilot reflects his lifelong attraction to the stars and an unexplored infinity with outer space. When he is eventually selected for this daring mission, he has little notion of the fact that it is not by chance that his dreams are set to come true.

Balázs Lengyel was born in Budapest, Hungary. He began writing short films and features like Kojot (2017). He joined the writer’s room of the award winning HBO drama series Aranyélet (2016) as head writer before moving on to directing Lajko – Gypsy in Space (2018) which marks his directorial feature debut.

It should have been a wonderful evening. Stephan and Elisabeth have invited family and friends for dinner, but as soon as Thomas announces that he and his pregnant girlfriend Anna are planning to name their unborn son Adolf, things get out of hand. Even family friend René is drawn into the fight, as secrets are revealed and truths are dragged to light, kicking and screaming. It’s a clash of egos, of wounded prides, and as the evening escalates and unforgiveable things are said on all sides, the argument about baby names turns into a feast of childhood transgressions and hidden passions, served up for all to enjoy.

Sönke Wortmann ranks among the most respected and most successful directors in Germany. After his graduation movie DREI D (1988) was nominated for a Student Oscar, his debut feature film Maybe, Maybe Not (1994) became one of the most successful German films in the 1990. The touching post-war drama The Miracle of Bern (2003) took Audience Awards in Locarno, San Francisco and Ashland and was released in cinemas around the world. The documentary Deutschland on the Soccer World Cup 2006 is the most successful documentary in German cinemas to date.