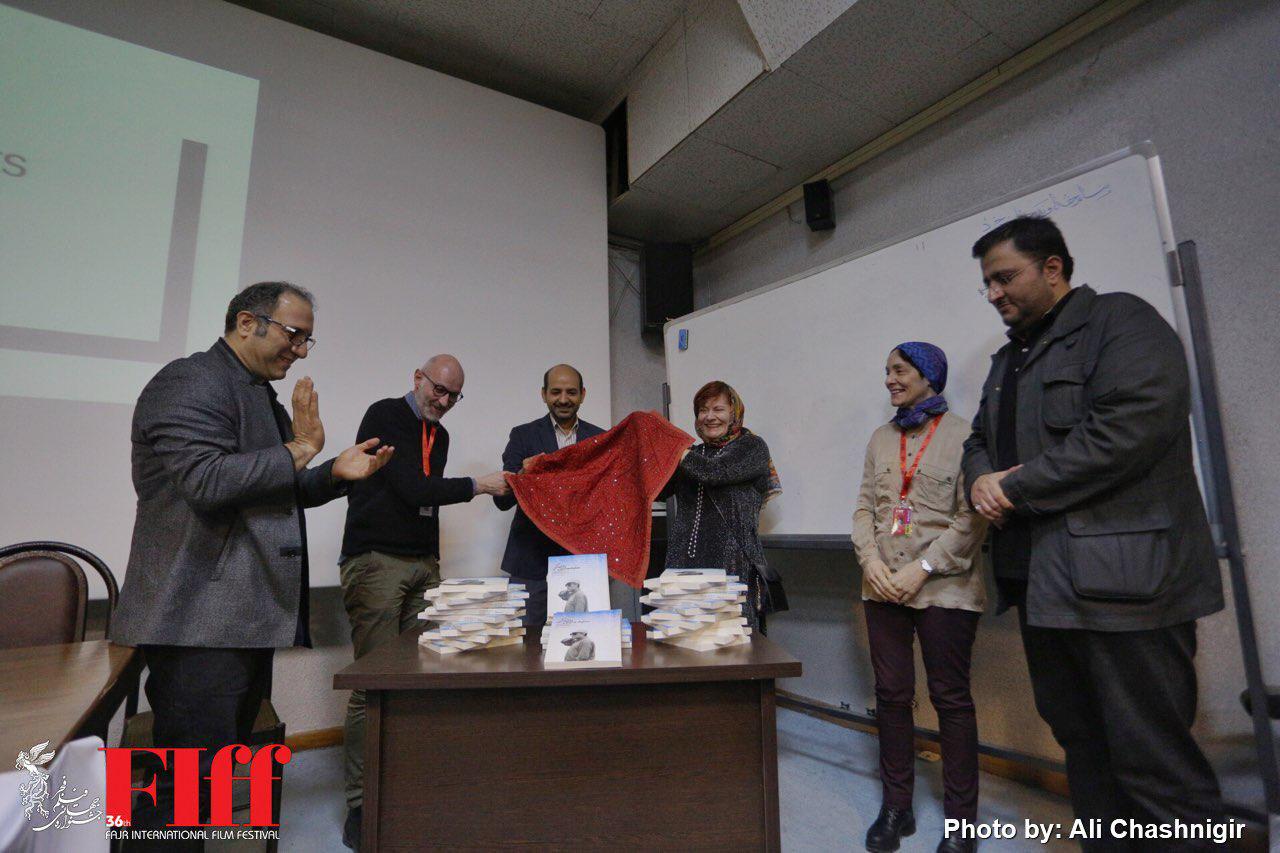 The 36th edition of Fajr International Film Festival has unveiled a new book about the late Iranian director Abbas Kiarostami, titled An Alternative Cinema – A Collection of Articles and Interviews on the Cinema of Abbas Kiarostami.

Addressing the ceremony, Mirkarimi said: All great artists have one special trait; I call it celestial self-centeredness. It is this particular trait that turns them into great explorers. They are too abrupt to tell others what’s going to happen. That’s why Jerome Baron once said, ‘We couldn’t get him, because he was always on the lookout for new discoveries.

Kiarostami has won many awards including the Palme d’Or at the Cannes Festival in 1997 for his film Taste of Cherry. The late writer-director has been widely hailed as a pioneer of Iranian New Wave. He is mostly known as a screenwriter, film editor, art director and producer as well as a poet, photographer, painter, illustrator, and graphic designer. The veteran Iranian filmmaker, who passed away on July 4, 2016, following a heart attack at the age of 76, was honored at several international film events.

Presided over by writer-director Reza Mirkarimi, the 36th edition of Fajr International Film Festival runs in Charsou Cineplex and other venues in Tehran until April 27. The organizers are receiving over 300 special guests, ranging from filmmakers to screenwriters, actors to critics and scholars.